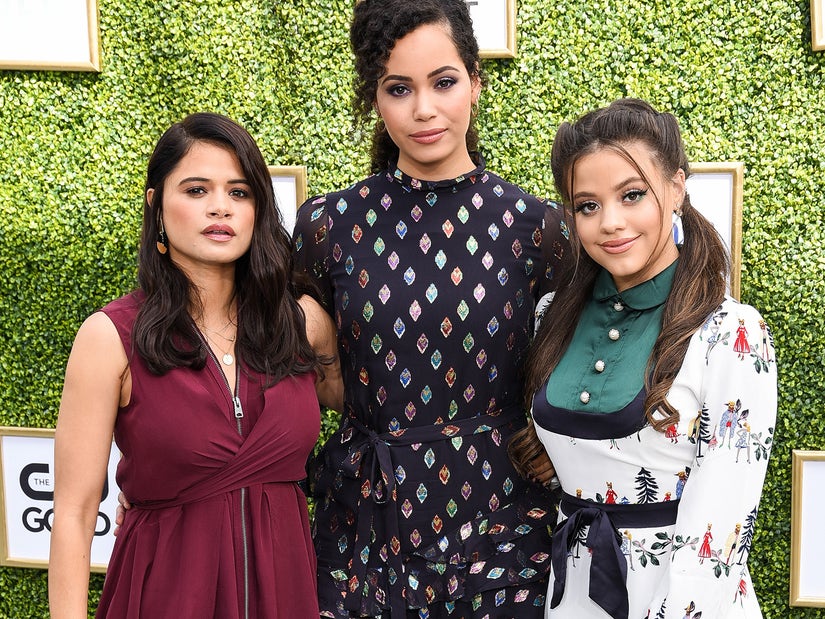 Madeleine Mantock surprised fans with the announcement that she was leaving the show after its current third season, with this Friday's episode her last as a series regular.

Stop us if you've heard this one before. For three seasons, three beautiful "Charmed" sisters have protected the world from the forces of evil as they learned their magical ways. Then, the eldest sister abruptly bid her sisters -- and the show -- farewell.

Sound familiar? It probably should, because it's happened twice now! 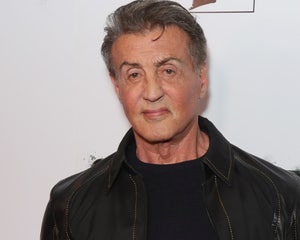 In a shocking announcement for fans of The CW reboot series, Madeleine Mantock announced that she was leaving the show after its currently-airing third season. That makes this Friday's season finale her last as a series regular.

"Playing Macy on 'Charmed' for the last three seasons has been an immense privilege and I have so enjoyed working with our fantastic producers, creatives, cast and crew,” Mantock told TVLine.

“I’m incredibly grateful to The CW and CBS Studios for my time on the show and for being a brilliant support in my difficult decision to leave," she continued. "Huge thanks to our fans who can look forward to, what I know will be, a spectacular fourth season."

"We will miss her as much as the fans will, but we also respect her decision to move on. This is a difficult time in the world, and everyone has to follow their heart," said showrunners Liz Kruger and Craig Shapiro. "We wish her well, and the door is always open for a return visit from Macy…one way or another."

The whole development is an eerie echo of years ago when Shannen Doherty, who played the eldest of the original "Charmed" sisters did very much the same thing, abruptly leaving the show after its third season.

In the original run, Rose McGowan showed up to keep the "power of three" going as a long-lost fourth season. It remains to be seen if the new "Charmed" will employ a similar strategy, or if Melanie Diaz and Sarah Jeffery will attempt to carry on alone.

It's also unclear how Mantock's Macy will be written out of the show, though it's fair to speculate that her announcement coming now means it was at least planned for narratively and will likely go down in that finale.

Rupert Evans' Harry gave up his immortality for his love of Macy, so it may be that he will depart the show with her. Either that, or he's going to be very upset that he gave up so much only for her to ditch him and everyone else so abruptly.

We'd argue that with Kruger and Shapiro's statement, we can at least say with some confidence that Macy won't die. But this is a show dealing with the supernatural and all kinds of crazy stuff, so even death wouldn't necessarily keep her from coming back at some point in the future.