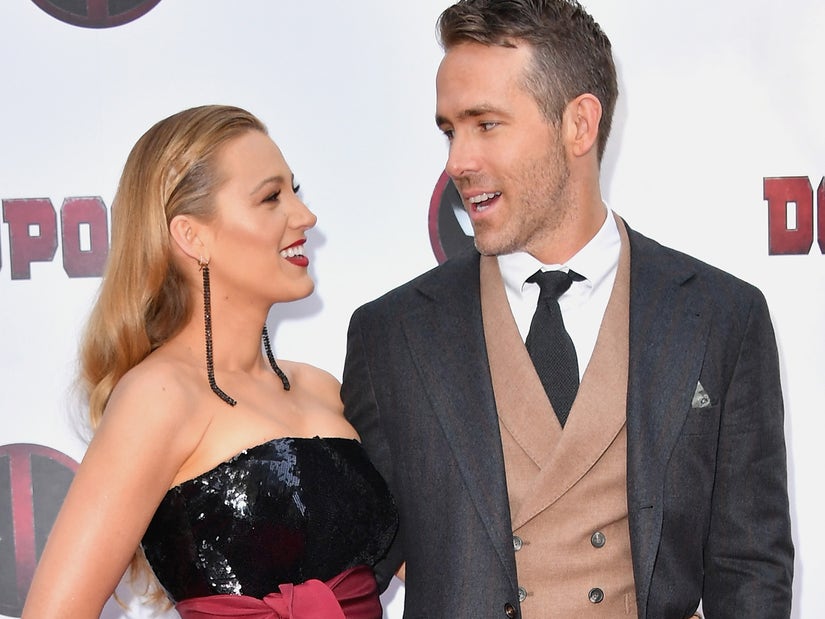 The actor also talks about surviving a pandemic with three young kids, and how he and Blake balance family life with their careers.

If there was one good thing to come out of Ryan Reynolds' disastrous superhero turn as "Green Lantern" in 2011, it's his relationship with Blake Lively.

But even that process was about as difficult as finding someone who actually liked the DC superhero film. Even Reynolds described it as "the darkest crease in the anus of the universe called 'Green Lantern.' 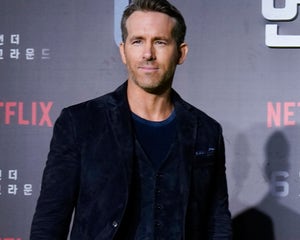 "We were friends and buddies and about a year and a half later we went on a double date, but we were dating separate people," Reynolds said Monday on the SmartLess podcast (with Jason Bateman, Sean Hayes and Will Arnett).

Though they kept in touch and remained friendly, things took a shift when Ryan and Blake found themselves heading to Boston at the same time. "I said, ‘Well, I’ll ride with you,'” he recalled. “We got on the train and we rode together. I was just begging her to sleep with me.”

Describing their early romance as "like out of a fairytale," Reynolds said, "A week later I was like, 'We should buy a house together. And we did."

The couple wed September 9, 2012 and now share three daughters: James, 6, Inez, 4, and Betty, almost 2. Well, according to Ryan, there are actually four kids in the family.

Talking about how they navigated this past year-and-a-half amid the ongoing COVID-19 pandemic, Ryan gave all the credit to Blake. 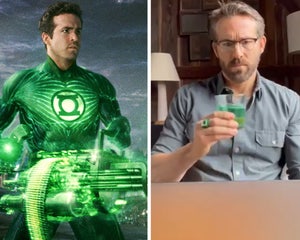 "They had a tough time," Reynolds said of the older kids trying to do school via Zoom. "I was seeking out external help left and right. I was reading books. I was trying someway to steer the ship. Blake was so much better at it then I was because I'm also a child."

That's not to say he doesn't do his part to help raise their young children. "I'm present with my kids and my wife and my marriage is incredibly important to me and that friendship is important to me," he explained.

In fact, the actor said that he and Blake have a process in place to manage their responsibilities as parents with their respective careers.

"Blake and I don't do movies at the same time. When Blake is ready to do some stuff, I'll step down and then we go back and forth. She'll do a film and I'll be with her on location hanging out with the kids."

And, of course, they find plenty of time to troll one another on social media -- along with virtually all of their celebrity friends -- much to the delight of their legions of fans.