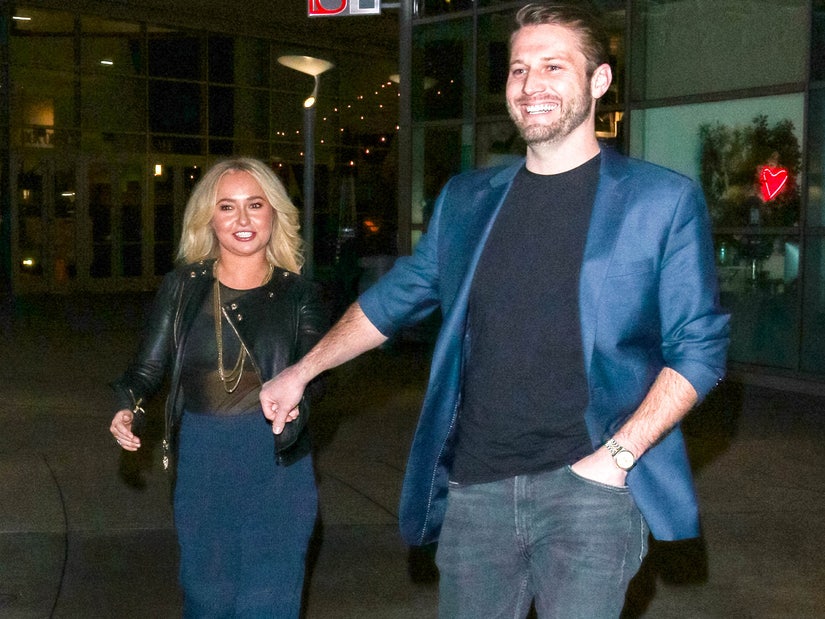 The two were recently spotted together, after he completed time behind bars for injuring her.

The two were spotted together in West Hollywood over the weekend, according to E!, with Hickerson himself telling the outlet the duo were "not back together but are working on a friendship."

A source close to Hayden confirms they are in communication. "Brian is in intensive therapy treatment," the source tells TooFab. "She won't forget what he did but she's trying to forgive and move forward."

Our source added Hayden "is sober and doing very well." 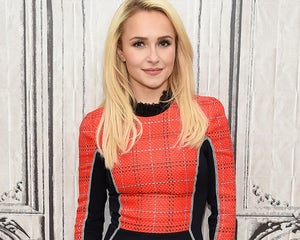 That echoes what Hickerson told E!, telling the publication that Panettiere was "not drinking" during their hangout with friends. "We have a long history together, and the first step in my recovery as an abuser is making amends," he added. "That's exactly what Hayden has been gracious enough to allow me to do."

In April, Hickerson was sentenced to 45 days in jail after pleading no contest to two felony counts of injuring a spouse/cohabitant/girlfriend/child's parent. He was also sentenced to four years probation, received a five-year restraining order and was ordered to attend 52 domestic violence classes and pay a $500 fee.

Hickerson initially pleaded not guilty to eight charges brought against him after his July 2020 arrest -- including battery, corporal injury, assault with a deadly weapon and intimidating a witness, for incidents that allegedly took place during his relationship with Panettiere. All remaining charges against him were dropped after his sentencing.

He was previously arrested over allegations of abuse against Panettiere in February 2020 and May 2019, the latter also for felony domestic violence. He pleaded not guilty and the charges were dropped later that year. 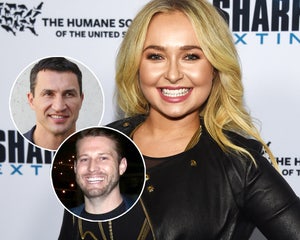 "I am coming forward with the truth about what happened to me with the hope that my story will empower others in abusive relationships to get the help they need and deserve," Panettiere said in a statement to TMZ last July.

"I am prepared to do my part to make sure this man never hurts anyone again. I'm grateful for my support system, which helped me find the courage to regain my voice and my life," she added.