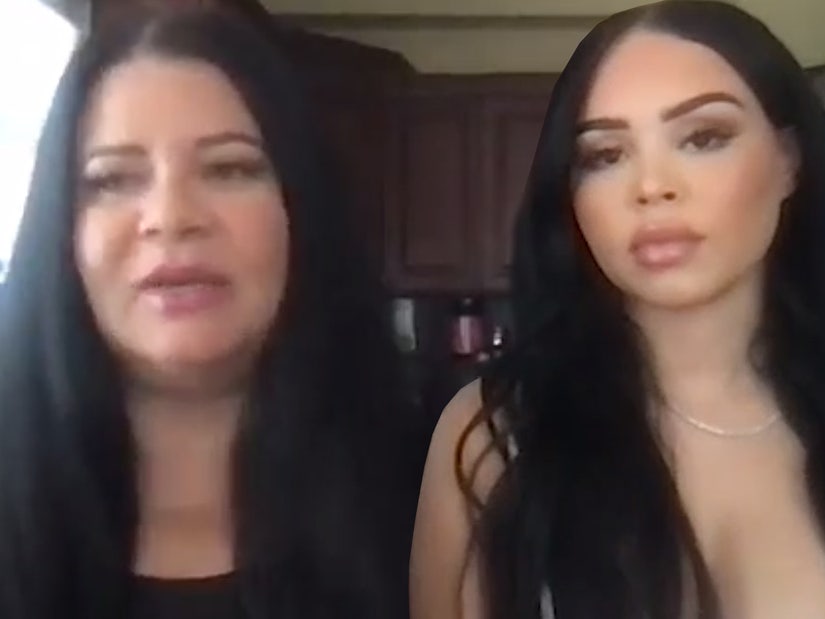 "I know that I'll definitely not have any family members naming their kids after me in the near future."

The "Families of the Mafia" star Karen Gravano has a lot more on her plate to worry about than being associated with the meme "Karen."

In the new season of the MTV true crime docuseries, the daughter of famed mobster Sammy "The Bull" Gravano is focusing on prison reform, while working hard to reverse the verdict of her boyfriend who is currently serving a life sentence. 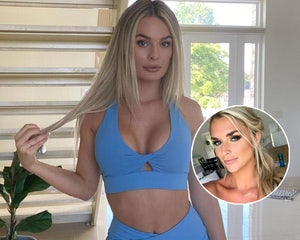 And such a Herculean effort takes a mass amount of concentration, so Gravano isn't fazed by carrying the moniker that has recently been associated with an entitled, bigoted white woman who needs to speak to a manager.

"You know, everything that the 'Karen' word is, is not who I am," she told TooFab recently with a laugh. "I'm more laid back. I'm definitely not racist or judgmental. I'm more of a free spirit. And it's unfortunate. I know that I'll definitely not have any family members naming their kids after me in the near future. But, it is what it is. I'm confident in who I am. So I'm a different type of Karen and the people around me knew me and loved me for that."

Even Gravano's daughter, Karina Seabrook, gets in on the fun, as she admitted she teases her mother by sending her memes. "I make jokes when she gets on my nerves, like 'Stop being a Karen," she added with a huge smile.

All 'Karen' jokes aside, Gravano wants the new series to put a spotlight on the issues that are important to her, as well as the journeys of the other mafia families involved with the MTV series.

"To be able to tell the full story of my family was something that was extremely interesting for me," Gravano explained. "I wanted to put something out there that is relatable to other people. So, for me, it's definitely being able to not just tell my story, but there's four other families on the show. And, yes, we come from a certain type of lifestyle, but I believe everybody's story is relatable to somebody in one way or another. So I really am happy about the way this season came together."

As for any progress in her boyfriend's legal case, Gravano was careful to keep tight-lipped about what transpired during the course of the docuseries, as fans will have to wait and see.

"We definitely highlight a lot of what these fights are up against and the struggles and without giving too much away, we make progress because we're shedding light on certain situations."

Meanwhile, Karina is hoping "Families of the Mafia," which also features her grandfather Sammy, will give viewers a glimpse of her journey into becoming independent from the  family's legacy.

"To finally be able to be a part of a show with my family altogether is a blessing to me because there is so much history that comes with my family's last name," she said. "And to inspire people that may come from certain lifestyles and how to learn from your family's mistakes or choices that they have made and kind of break the chain and go in a positive path --  it's very important to me."

"Families of the Mafia" airs Thursdays at 9pm on MTV.