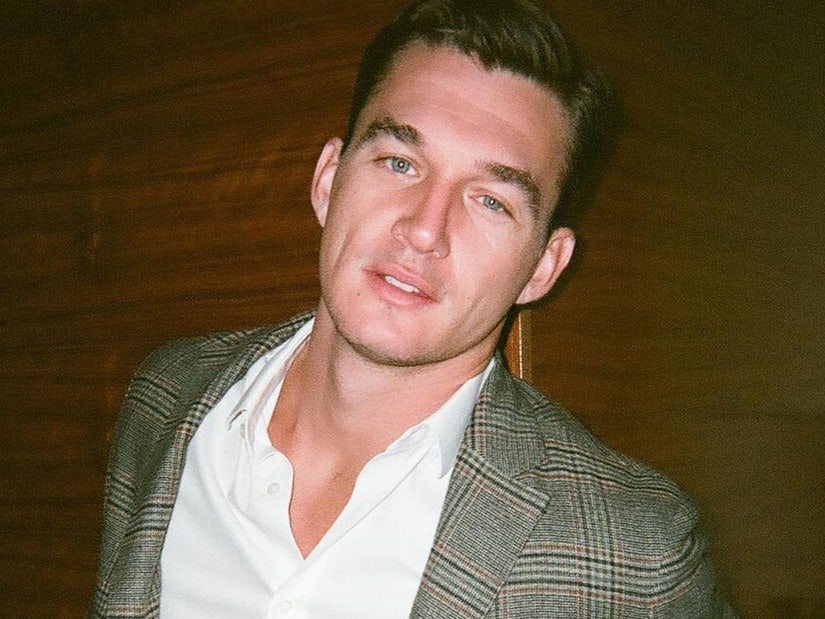 Instead of using his ABC stipend for a meal, he bought THC gummies.

Tyler Cameron revealed he took a secondary trip when he was flown out to Los Angeles for his audition on "The Bachelerotte."

In his new memoir/self-help book "You Deserve Better: What Life Has Taught Me About Love, Relationships, and Becoming Your Best Self," the former model recalled how he tried out for the reality dating show -- instead of the WWE -- and wound up using his meal stipend from ABC to opt for a different type of tasty treat. 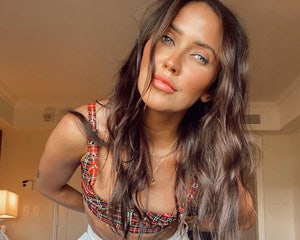 "Recreational marijuana had been legalized in California, and I thought this would be the perfect chance to go see one of these dispensaries everyone had been talking about," he wrote, explaining how he ended up buying edibles.

He would go on to meet a friend for dinner, which is where the drug really started to kick in. "I was like, 'Holy smokes, I am so, so, so high,'" he recalled to the outlet. "All I could do was laugh and eat my food."

He claimed he was so paranoid from the edilbes that he believed "Bachelor" producers were taking pictures of him in the restaurant bathroom and that his Uber driver was even in on the spying shenanigans. By the time he got back to his hotel, past his ABC-installed curfew, he was was still high and said he acted awkwardly in front of show execs. 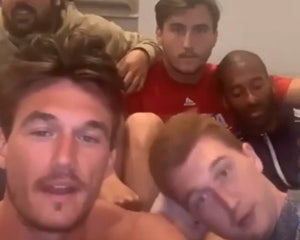 "I immediately crawled into bed and hid under the blankets," he wrote in his book. "I swear I heard someone knocking at the door, but it might have just been my paranoia. Either way, I didn't answer, and I was careful not to make a sound. I stayed hidden under those covers until morning."

"The whole flight home, I thought to myself, I am going to get cut," he continued. "At that point, I figured the producers knew I had been high and that I'd broken curfew. There was no way I was going to get on this show after my behavior. I couldn't believe I had blown it."

However, as fans would soon find out, Tyler made the cut.