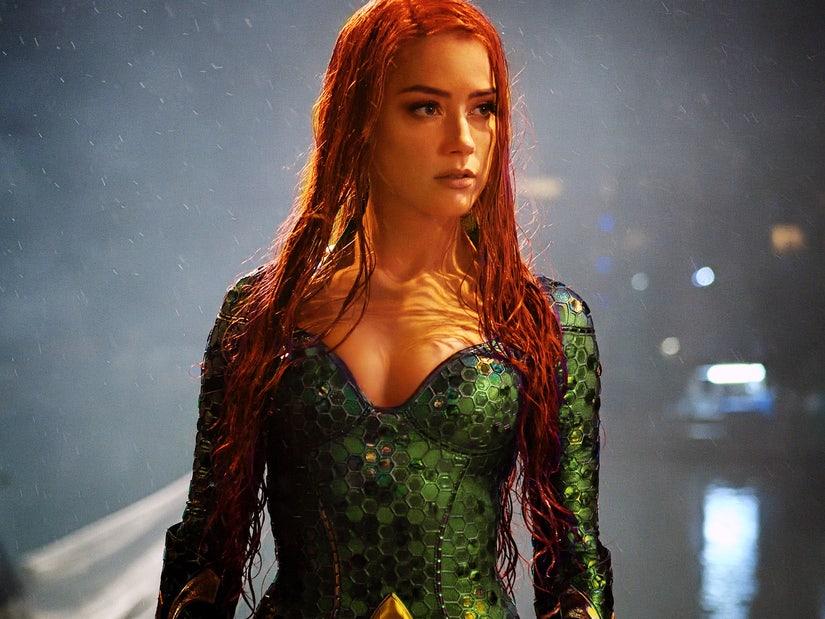 "One is not unaware of what is going on in the Twitter-verse."

The filmmakers of "Aquaman and the Lost Kingdom" have seen the online pleas to have Amber Heard removed from the film -- but those cries aren't making any waves when it comes to casting decisions.

During an interview with Deadline, producer Peter Safran was asked about Johnny Depp fans' very vocal campaign to get her axed from the sequel and whether the filmmakers ever considered taking action. 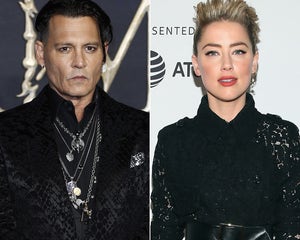 "I don't think we're ever going to react to, honestly, pure fan pressure," he said. "You gotta do what’s best for the movie. We felt that if it's [director] James Wan, and [star] Jason Momoa, it should be Amber Heard. That's really what it was."

As for the online chatter, Safran admitted "One is not unaware of what is going on in the Twitter-verse" -- but added, "that doesn't mean you have to react to it or take it as gospel or accede to their wishes." He concluded, "You have to do what’s right for the film, and that’s really where we landed on it."

The online charge to get Heard fired has been led by supporters of Depp, who has accused his ex-wife of domestic violence throughout their extremely contentious divorce. She maintains he assaulted her, while he has continued to assert his innocence. Though their divorce was settled in 2019, defamation proceedings between them are ongoing. 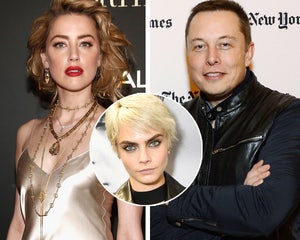 Depp, however, was labeled a "wife beater" in U.K. press and lost a libel lawsuit against The Sun after a judge agreed he was one during their marriage. That ruling led to his exit from the third "Fantastic Beasts" film, with Mads Mikkelsen taking over the role of Grindelwald.

Heard seemingly reacted to some of the social media chatter calling for her exit back in November 2020 -- before the sequel was even officially greenlit -- telling EW she was "super excited about the amount of fan love and the amount of fan appreciation that Aquaman has acquired and that it has garnered so much excitement for Aquaman and Mera that it means we'll be coming back."

The actress has been showing off some of her workouts for the sequel on social media. "Aquaman and the Lost Kingdom" is currently in production and slated for a December 2022 release.