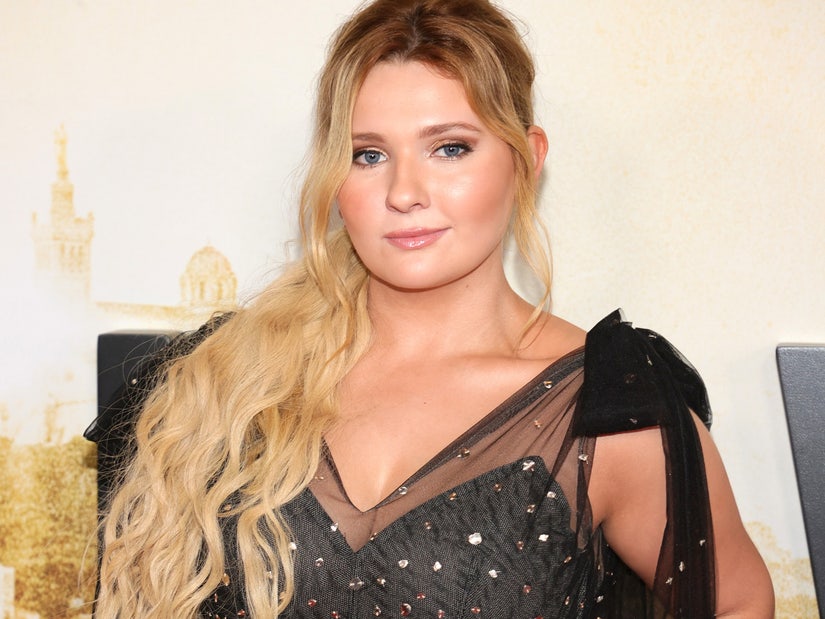 It's been 15 years since "Little Miss Sunshine" became a pop culture phenomenon.

The 25-year-old, who is currently promoting her film with Matt Damon, "Stillwater," recently opened up about managing other people's attachment to her character of Olive in the 2006 film "Little Miss Sunshine"; the indie earned her an Oscar nomination at the age of 9.

Speaking with the UK's iNews, she admitted that her star-making role as a child still influences people's perceptions of her.

"Sometimes people forget that I'm 25 years old and not 9 anymore," she explained.

"I would never want to distance myself from it," the actress said. "It opened so many doors for me and gave me so many opportunities and is the reason why I'm where I'm at today."

"I don't want to disrespect it," Breslin continued. "It's sweet in a way because I think people felt so emotionally attached to that role and to that film. They want me to be Olive. I understand that. I'll always have a bit of Olive in me, but I want to try new things." 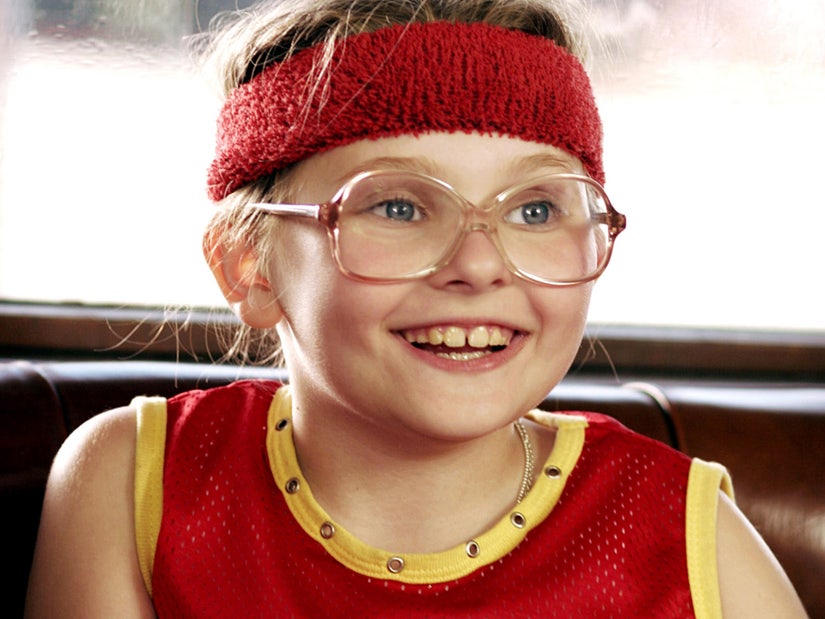 While "Little Miss Sunshine" was not her first role in a big film -- she starred in "Signs" at only five years of age -- it certainly seems to have made an indelible mark in popular consciousness.

Breslin has since gone on to star in two Zombieland films and a remake of "Dirty Dancing," among others.