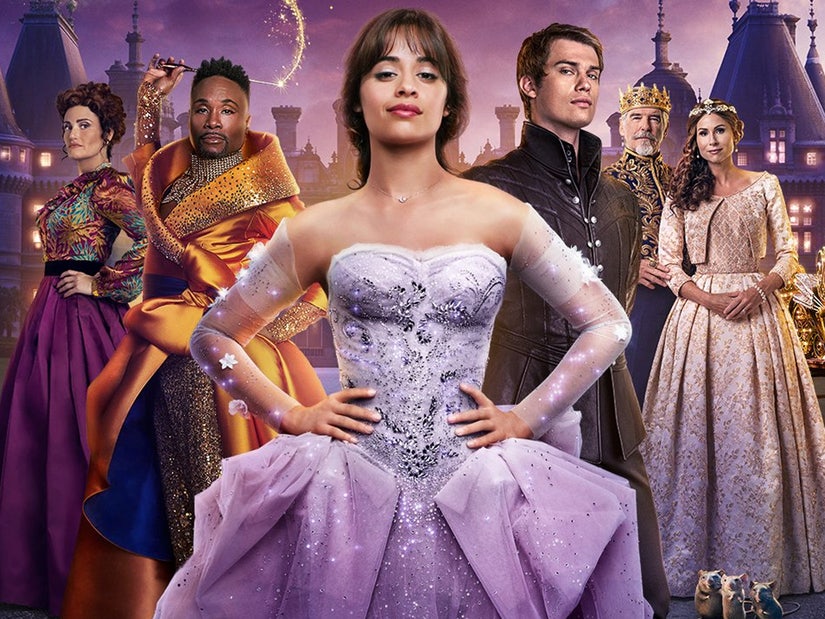 Driver says the singer is a "fantastic actress," as the first trailer for the jukebox musical drops.

Camila Cabello is making her acting debut in Amazon Prime Video's "Cinderella" -- and fans have nothing to worry about, assures costar Minnie Driver.

The former Fifth Harmony star plays the titular role in the new movie, a jukebox musical which sets a revamped version of the fairy tale against hit songs from Queen, Janet Jackson and Jennifer Lopez. 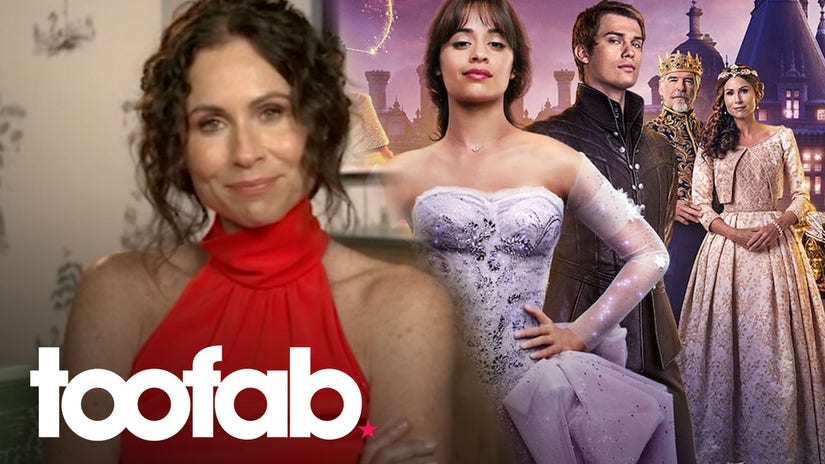 "Oh, they're gonna love her," when TooFab spoke with Driver about what fans can expect from Cabello's Cinderella. "She's brilliant, she's just wonderful. She really is, she's just a really sweet, kind, passionate person."

"She walks the walk and she talks the talk, and I think she's a fantastic actress in this," Driver continued, calling Cabello "a perfect Cinderella for our times" and one who is "forward thinking and independent, very opinionated, and committed to her own independence."

The first trailer for the movie dropped on Tuesday, with Prime Video calling the film "a musically-driven bold new take on the traditional story you grew up with." In the new version, says Amazon, "Our heroine is an ambitious young woman whose dreams are bigger than the world will allow, but with the help of her Fab G (Billy Porter), she is able to persevere and make her dreams come true."