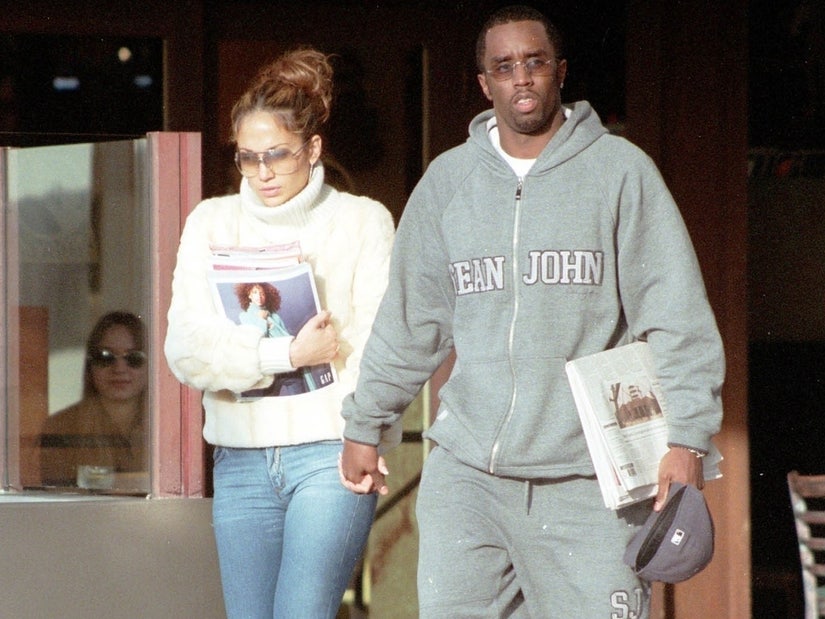 In a new profile, the rapper also opens up about losing Kim Porter.

No, Diddy was not taking a shot at ex Jennifer Lopez or her rekindled romance with Ben Affleck in an Instagram post earlier this year.

The rapper had all eyes on his social media page right after Bennifer's reunion started making headlines back in May -- when he posted a throwback photo of himself and Lopez holding hands with a simple "#tbt" caption (above). Some interpreted the post as shade toward J.Lo and Ben, while others saw it as a sign Diddy was also hoping to reignite their relationship.

The two dated for two years before they ultimately split in 2001, though they have remained friendly. She started dating Affleck for the first time in 2002. Speaking with Vanity Fair, Diddy insisted there was nothing negative attached to his throwback post. 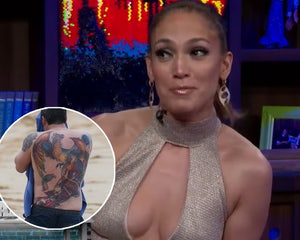 "It wasn't no trolling involved, that's just my friend," he told the publication, before making it clear he wouldn't be commenting further on Lopez's romantic endeavors. "I don't have nothing to say about her relationship or her life," he added.

In the same portion of the interview, VF noted that it felt like the only woman who could have tamed Diddy was his ex Kim Porter. Diddy and Kim dated sporadically from 1994 to 2007 and shared three children -- son Christian, 22, and twin daughters Jessie James and D'Lila, 13. The rapper also helped raise Kim's son, Quincy, 29, from a previous relationship. The former model and actress was found dead in her home in the Toluca Lake neighborhood of Los Angeles on November 15, 2018. She was 47.

"I had to start to deal with it when I lost Kim. 'Cause I was like, man, you had it," he told Vanity Fair. "I'm not saying I would do any of it differently. God willing—I would have had more time. I look at my life as I got a second chance. I'm on my second mountain."

Despite the loss, Diddy did tell the publication he's "the happiest" he's "ever been in life" right now -- adding, "I laugh the most, I smile the most, I breathe the most." 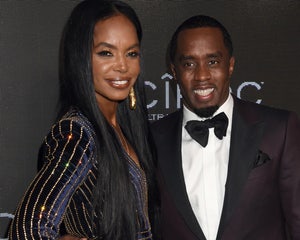