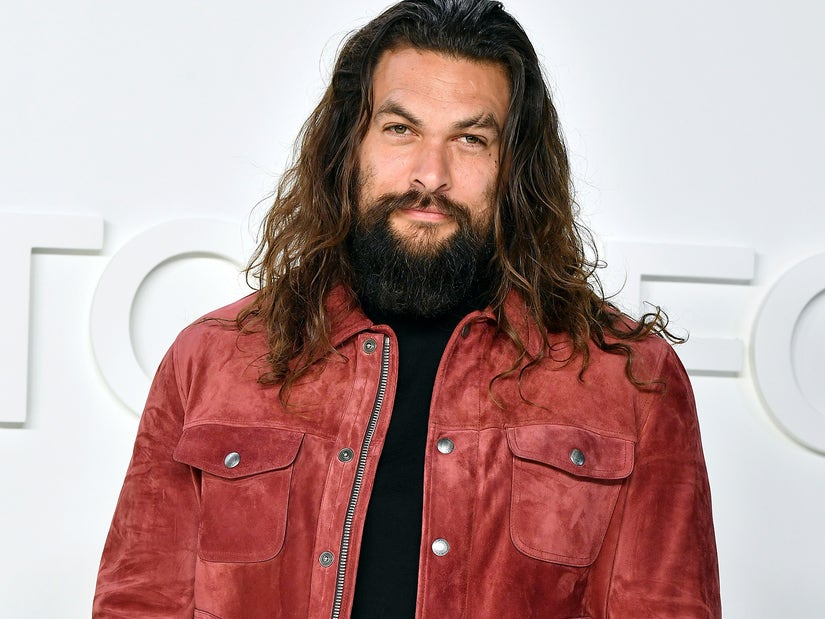 The actor was asked if he feels "differently today about those scenes" and if he has regrets about filming them.

It's been more than ten years since Jason Momoa's Khal Drogo died on HBO's "Game of Thrones," and even longer since his barbarian character raped his new bride, Emilia Clarke's Daenerys Targaryen on their wedding night ... and yet, he's still fielding questions about the controversial moment.

Even though "GoT" only recently went off the air, it is already being scrutinized through the harsher lens of 2020s America, which is finding its depiction of female nudity and brutality inflicted upon female characters problematic, at best.

In George R.R. Martin's source material, the wedding night sexual encounter between Daenerys and Drogo was consensual -- though she was significantly younger -- and even he's said he didn't think shifting that to a rape helped the pilot. The couple eventually did form a consensual relationship, with Daenerys falling in love with him and mourning his death.

During the New York Times interview, Momoa did answer the question of whether he felt "differently today about those scenes" and if he has any regrets about filming them, explaining to the reporter, "Well, it was important to depict Drogo and his style. You’re playing someone that’s like Genghis Khan."

At the same time, as a paid performer -- and not yet a superstar one, at that -- Momoa said there was very little he could do about what was on the page.

"My job was to play something like that, and it’s not a nice thing, and it’s what that character was," he continued. "It’s not my job to go, ‘Would I not do it?’ I’ve never really been questioned about ‘Do you regret playing a role?’ We’ll put it this way: I already did it. Not doing it again.”

Apparently, though, despite answering the unexpected question to the best of his ability, the whole scenario didn't sit well with Momoa, who confronted the reporter again after their interview saying the question "left a bad feeling" in his stomach.

"When you brought up 'Game of Thrones,' you brought up stuff about what’s happening with my character and would I do it again," he told the reporter. "I was bummed when you asked me that. It just feels icky, putting it upon me to remove something, as if an actor even had the choice to do that."

He went on to emphasize, "We’re not really allowed to do anything. There are producers, there are writers, there are directors, and you don’t get to come in and be like, ‘I’m not going do that because this isn’t kosher right now and not right in the political climate.’ That never happens. So it’s a question that feels icky. I just wanted you to know that."