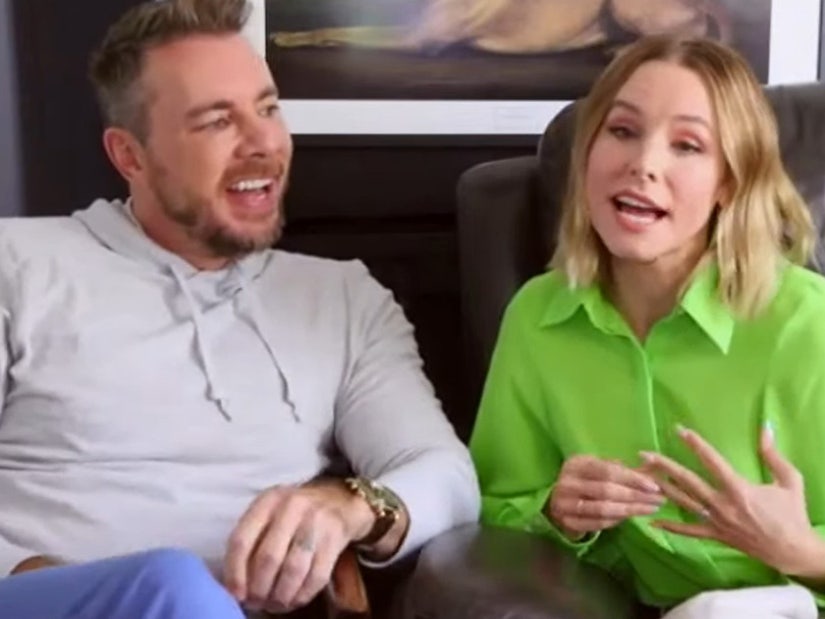 If it was a little surprising how candid and open Mila Kunis and Ashton Kutcher were in talking about their lax bathing habits with their children while chatting on Dax Shepard's podcast last month, it might be because they had a sympathetic ear.

Dropping by "The View" on Tuesday, Shepard and Kristen Bell shared that they're not all that different in their own approach to bathing their children.

But while Mila and Ashton have a whole philosophy behind their choice to wait until "you can see the dirt on them" to scrub down the kids, the reason Dax and Kristen let things go for so long is much simpler, and perhaps even more relatable for busy parents.

"We bathed our children every single night, prior to bed as, like, the routine," Shepard explained. But that was when the kids were younger and had to be put to bed. As they got older, things shifted. They share six-year-old daughter Delta and eight-year-old son Lincoln. 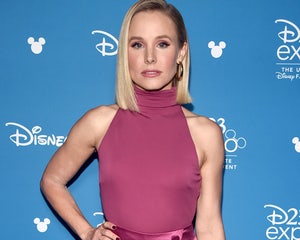 Part of the problem for the busy parents is that sometimes even after almost a week, "They don't smell." Much like Kunis and Kutcher wait until they can see dirt, for Bell it's about "the stink."

Referring to Kunis and Kutcher waiting for the dirt, Bell said, "I don't hate what they're doing. I wait for the stink."