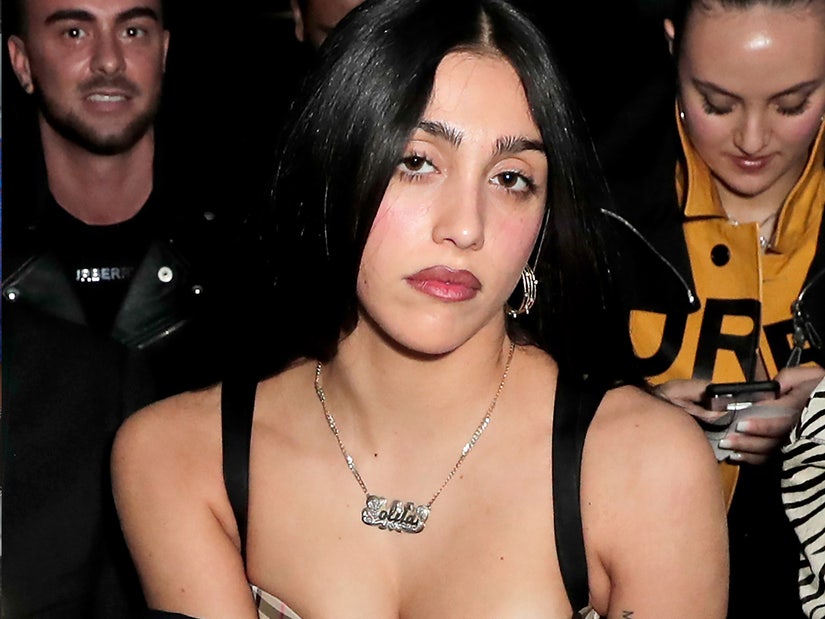 Vogue unveiled its coveted September Issue cover on Thursday morning -- a cover celebrating a group of models who represent "a new generation in fashion."

The accompanying feature is titled "Generation America: The Models Changing an Industry." 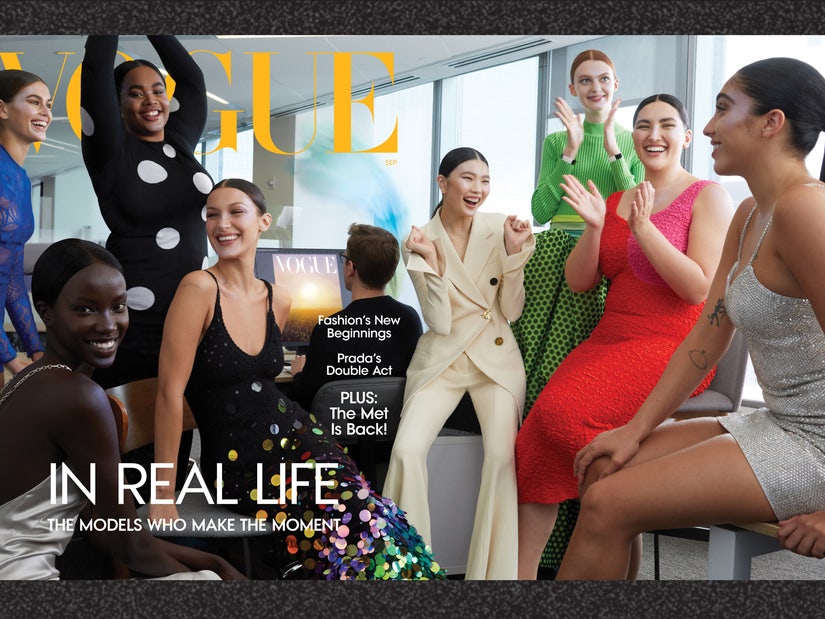 The photoshoot was done inside Vogue's offices, where the young women all rocked some killer couture atop desks and inside conference rooms. The women, says Vogue, represent "what you might call 'American beauty now,'" highlighting how the "barricades have fallen" between who and what makes a model when it comes to race, size and gender identity.

"What stands out about the women on this cover is that they're not reducible to kind; each is a unique superstar with her own story to tell, of which her beauty is merely a part," explained the publication.

This is Lola's first Vogue cover as a model, though she previously graced the front page with her mom Madonna and the rest of their family back in 2005.

"People think I’m this talentless rich kid who's had everything given to her, but I'm not," Lola told Vogue, adding that she paid for college on her own and loves the anonymity that comes with living in Bushwick.

Gerber and Hadid could relate.

"I get a lot of, 'Oh, another dumb model," Kaia told the publication, before Bella opened up about the preconceived notions about her as well.

"It's like there were two Bellas—me, this person in the process of figuring out who she was, and 'Bella Hadid' the alter ego, who was, I dunno, a sexbot who goes out every night?" she explained.

"I have insane social anxiety! Partying is not my thing, but I felt enormous pressure to project that image because I assumed that’s all people wanted from me," added Hadid. "Now I don't want to live in that box. I definitely feel like I’m allowed to speak."

While there have been strides in the fashion industry in terms of representation and inclusivity, Ariel Nicholson said there are still "limits to what 'representation' can do."

"Obviously it's a big deal being the first trans woman on the cover of Vogue," she explained, "but it's also hard to say exactly what kind of big deal it is when the effects are so intangible. I've been put in this box -- trans model. Which is what I am—but not all I am."

That sentiment is echoed by Yumi Nu, the first plus-size Asian American on the cover, who said, "Labels can be limiting. In an ideal world, maybe we wouldn't have them."

While even Vogue notes that highlighting these women on its cover will changes all the wrongs of the fashion industry, Precious Lee said this moment is only part of a greater movement. "Maybe some people think this is a trend, and everything's going to go back to 'normal' soon," she posed. "Sure. But good luck telling us to shut up. Why would we?"