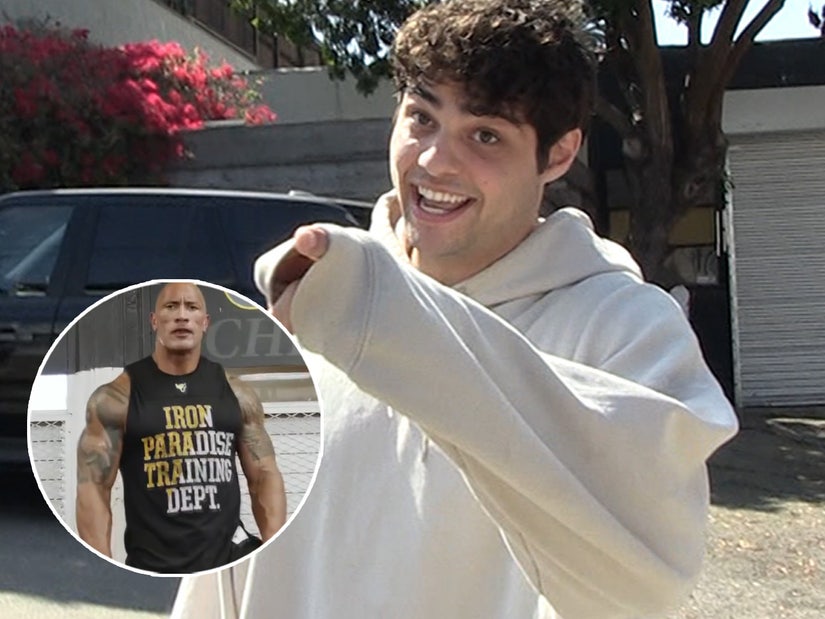 The 25-year-old had to get (even more) super-ripped to star alongside Dwayne Johnson in the upcoming Shazam! spin-off... but is that kind of fitness sustainable?

"No," the actor replied laughing, as he left LAX with his mom last week. 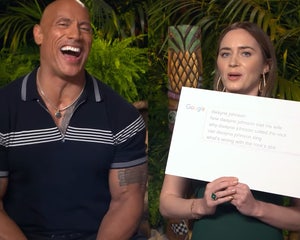 The "To All The Boys I've Loved Before" star said he was simply in awe of The Rock and his work ethic.

"They say you're not supposed to meet your heroes, right? And then you meet him and you're like, 'oh right, maybe you should meet some of them.' He's really, really dope." 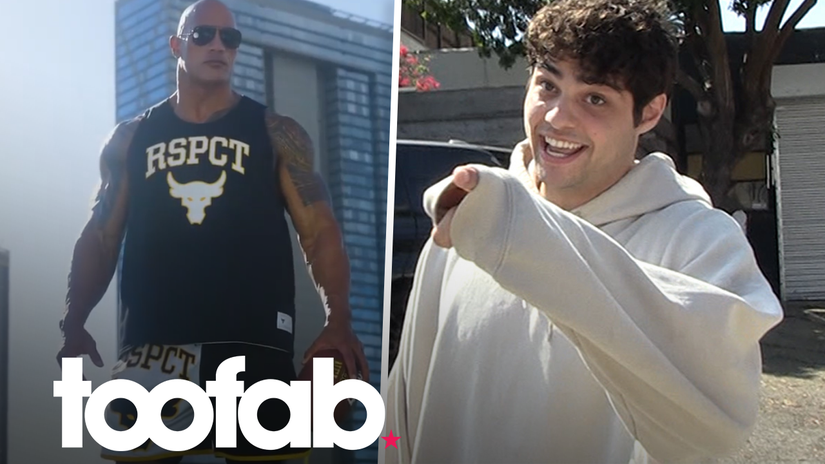 He revealed the former WWE star did share some advice with him on getting into superhero shape, although most of the time they were "really just messing around."

Noah has previously bulked-up for roles, going through as much as 6,500 calories a day to pile on muscle, although this time round he said his own regime wasn't as intense.

"For this it was really just eat pretty clean, build a lot of protein, work out like crazy," he said.

While he does like to stay in shape, he admitted he wouldn't want to have to stay in Rock shape.

However, he also admitted he could be coaxed back to the gym with the promise of a sequel... hinting that Atom Smasher might survive the first movie.

But he did also admit: "Bro I had cheat days the whole time!"

The big question is — is the film going to be any good?

"I think y'all are gonna like it," he concluded with a smile.

"Black Adam" is set for release on July 29, 2022 after suffering a 7-month Covid pushback.