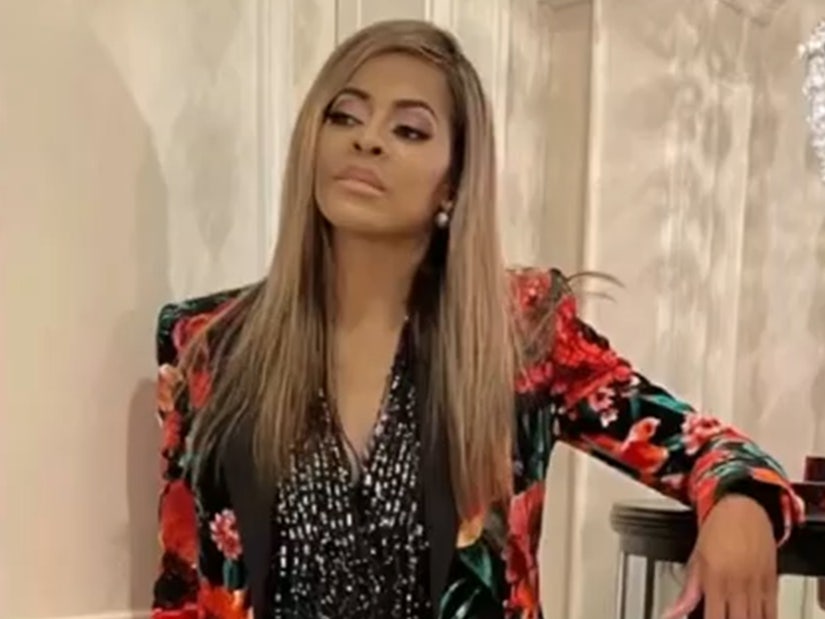 "Mary is saddened that she was dragged into another family's domestic situation," said her rep.

"The Real Housewives of Salt Lake City" star Mary Crosby was ordered to appear in court for a pre-trial conference on August 12 after pleading not guilty to unlawfully providing shelter to a runaway and contributing to the delinquency of a minor, according to E!.

Few details of the alleged incident have been released, although court documents claim it happened on April 8, 2021. 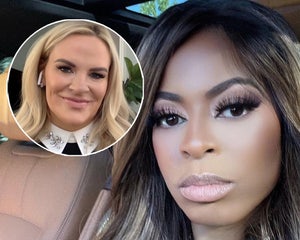 "Mary is saddened that she was dragged into another family's domestic situation but is confident that this misunderstanding will be cleared up soon," Crosby's rep told the outlet. Mary reportedly has not hired a lawyer as of yet.

The news comes as Mary's arch nemesis from the Bravo reality show, Jen Shah, faces her own legal troubles.

The charges against Jen and Stuart were filed after investigators claimed a nine-year scheme involved the pair allegedly selling "services purporting to make the management of victims' businesses more efficient or profitable." Their alleged efforts were described as defrauding "hundreds of victims," whom they sold off to other telemarketing companies as "leads."

Jen has pleaded not guilty to the charges.