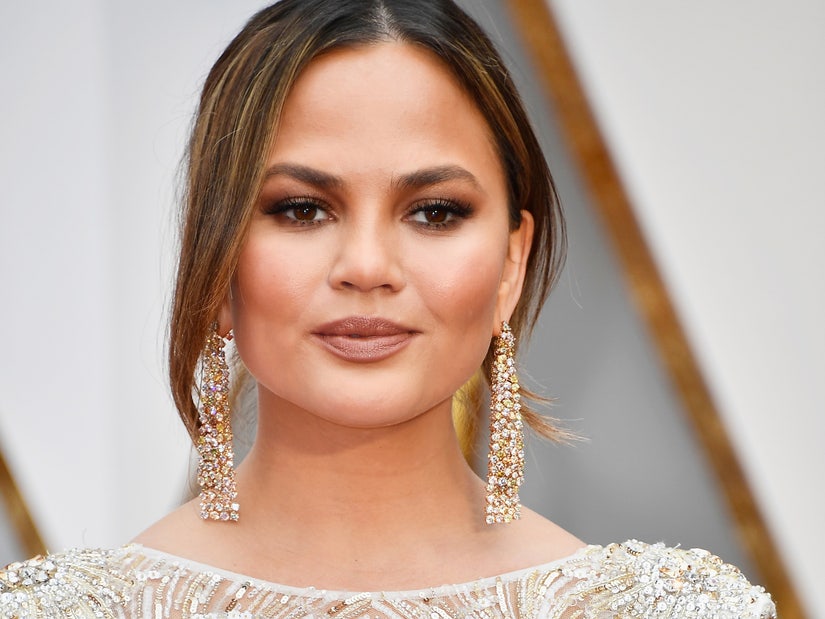 "That's, like, next-level hater. When you're mad that there's not enough hate. It's pretty... you're just crazy."

"Two things that I think are funny right now," she said. "One: People in my comments that are mad that there's not enough angry comments in my comments. Then they're mad. They think that I, like, delete them. But like, what?"

"That's, like, next-level hater," she added. "When you're mad that there's not enough hate. It's pretty... you're just crazy."

The "Lipsync Battle" co-host then brought up the second thing she thinks is "funny," noting that some users get upset when she shares positive comments or compliments on other people's posts.

"If I leave a comment underneath somebody's photo, even if it's nice -- 'You look great,' 'I love this outfit' -- people get all sorts of mad. Because I am alive," Teigen explained.

This comes nearly a month after Teigen shared a post in which she discussed being a part of a "cancel club" in the wake of her cyberbullying scandal.

"[I] don't really know what to say here...just feels so weird to pretend nothing happened in this online world but feel like utter s---- in real life," she wrote in an Instagram post last month.

"I do know that however I'm handling this now isn't the right answer," she added. "I feel lost and need to find my place again, I need to snap out of this, I desperately wanna communicate with you guys instead of pretending everything is okay."'

"Cancel club is a fascinating thing and I have learned a whollllle lot."