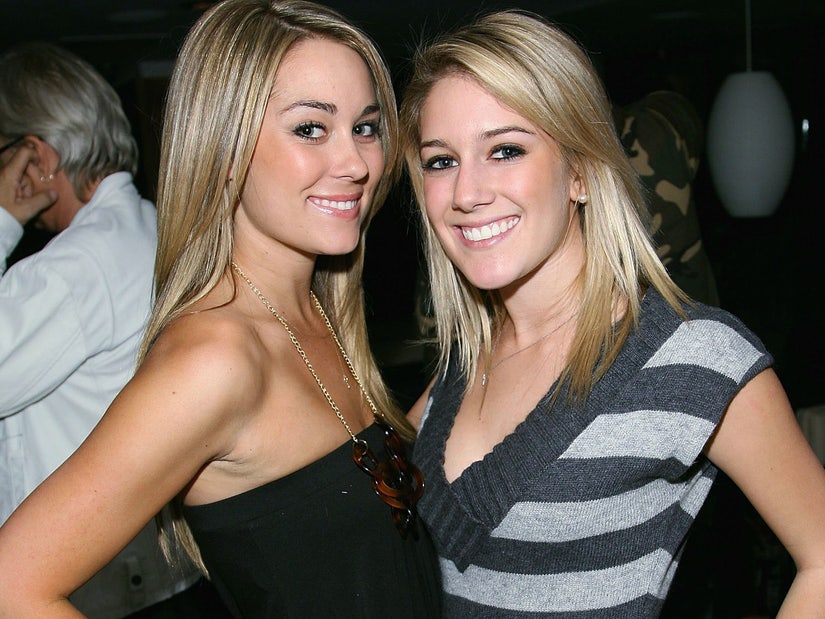 While Heidi says she'll "always love Lauren," she didn't appreciate how Conrad treated her on "The Hills" -- and says Kristin is more successful.

It's been a good 12 years since Lauren Conrad left "The Hills" behind, but Heidi Montag just revived their drama in a new interview.

Appearing on Alex Cooper's "Call Her Daddy" podcast this week, Montag was asked about her friendship with Conrad, getting cast on "The Hills" and how it felt when things between them turned sour.

Montag recalled thinking Lauren would be "such a loser" at first when she learned MTV would be filming at their fashion school. The two met, however, and became quick friends. According to Heidi, producers for the show didn't initially want her on it, but Conrad pushed -- saying "Heidi's my best friend and I'm having her in the show and that's it." Producers, said Montag, wanted to chronicle Lauren's solo journey to L.A., but she didn't want to be alone. 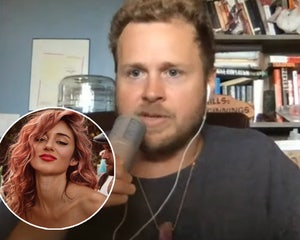 When Cooper said she respected Conrad's decision to do the show, make "her f---ing money" and then leave in its fifth season, Montag compared LC to Mary Tyler Moore. "We want Lauren to be vanilla and everyone to have drama around her and she's like the centered one," said Heidi. "You gotta take what you get and not be upset about it."

"She has a Kohl's line, great, whatever," she went on. "But she should be a hundred-millionaire, are you kidding me? Lauren Conrad, who gets that big promotion, that big fame, that big engine behind her, the loved one, the this-and-that. The narrator ... she should be so rich."

When asked if Heidi and her costars liked Lauren, Heidi replied, "I don't know if that's relevant" and "I don't think it matters" -- before talking about where they stand now.

"I talked to her a few years later and we had some conversations. I'll always love Lauren. I appreciate everything she's done for me, I think she never needed to do that. I was there for her for everything and it didn't have to go that way," said Heidi. "She had a boyfriend I didn't like when she was with Jason [Wahler] and I supported her. It isn't my job to tell her who to date and who not to." 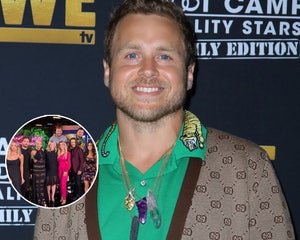 "When that whole Spencer thing happened, she's like, 'If you date Spencer, you're off the show.' I'm like, 'What? You are not the friend that I am to you,'" she continued. "I can't believe you're doing this to me right now. How dare you, and I'm not your dog. Yeah, I appreciate you getting me on this show, but that doesn't mean you own me and you can tell me what to do in my life. I just don't appreciate that."

At the center of their fallout were rumors Conrad had a sex tape with Wahler, something she suspected Spencer Pratt started. As Heidi stood by her man, Lauren turned on her former friend. Throughout the years, Heidi and Spencer have denied playing a part in the rumor spreading, while both Conrad and Wahler denied any tape ever existed.

"I do have such a love for Lauren, and it didn't have to go that way. She chose and wanted it to go that way, and then kept following up with that, and then kept blaming things on me and blaming her sex tape on me and things like that," said Heidi. "This could be a very empowering moment, if I were Lauren and I had a sex tape my ex-boyfriend was trying to sell, I would have bossed up. There was such a moment that she missed where she could have really empowered herself, but instead put it on me and made herself a victim."

"It took me 5 years to get over the thing with Lauren," added Montag. "That was my real best friend. Then we became more acquaintances. When it's like a real best friend, that's where it hurts." 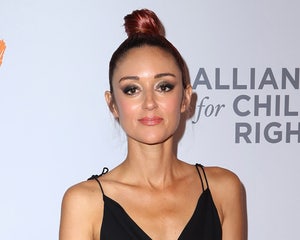