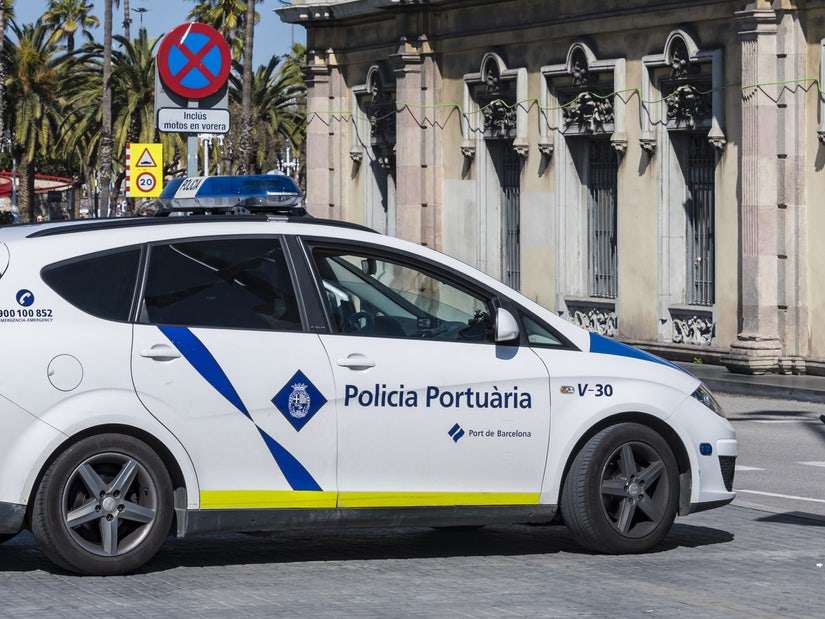 Store security kicked him out while he was choking because they couldn't understand him.

A Dutch tourist has died in Spain after choking on his car keys.

The bizarre incident happened shortly after 10 PM on Thursday in Barcelona, when the 37-year-old man entered a supermarket on Riera de Cassoles avenue "in an evident state of excitement and causing altercations", 20 Minutos reported.

But staff reportedly could not understand him and called the police, while security guards restrained him and threw him out for causing a commotion. 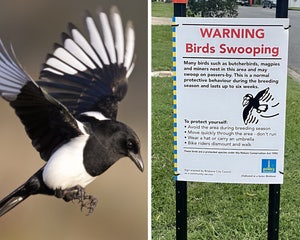 As police arrived, he collapsed on the ground and lost consciousness. Officers from the Guàrdia Urbana began CPR, before emergency workers arrived and took over. It was at this point a car key was ejected from his throat.

The ambulance workers managed to stabilize him and he was rushed to Sant Pau Hospital; but he died the following morning at 2:15 AM.

According to the publication, the man was on vacation with his family, and was staying at accommodation near the supermarket. They have been notified and are receiving consular assistance.

Police are still investigating; it is not known how or why the man came to swallow his keys. Nor is it known if supermarket staff could not understand him because he was choking, or because of the language barrier.