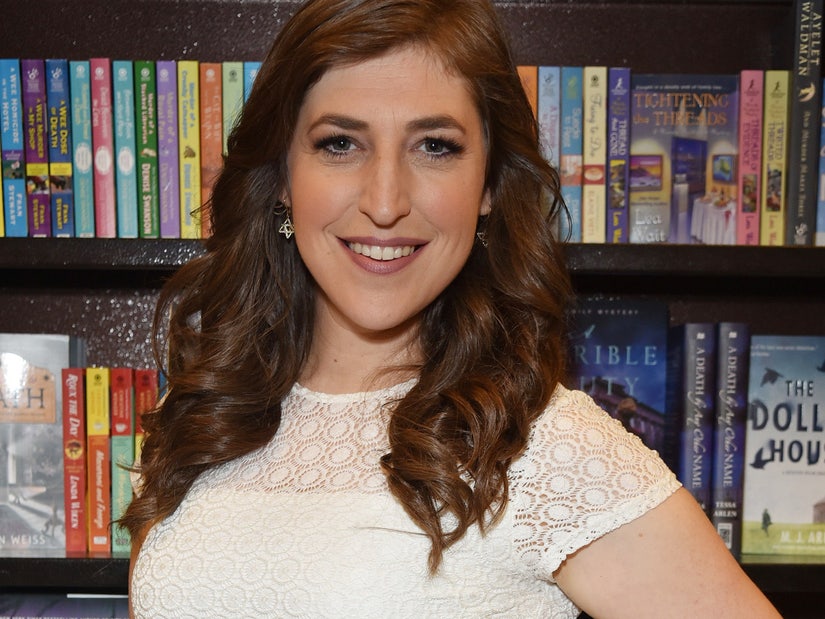 The Big Bang Theory star previously wrote she had not gotten a vaccine in 30 years.

What TV and real-life scientist is NOT anti-vaxx? New Jeopardy host Mayim Bialik.

The neuroscientist and now-game show host's rep set the record straight after "Jeopardy!" fans resurfaced quotes from a book the star wrote nearly 10 years ago. The comments went viral after her new gig was announced Wednesday. 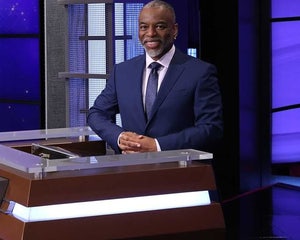 "She has been fully vaccinated for the COVID-19 virus and is not at all an anti-vaxxer," a spokesperson for Bialik told The Wrap on Wednesday.

In her 2012 book, "Beyond the Sling: A Real-Life Guide to Raising Confident, Loving Children the Attachment Parenting Way", the "Big Bang Theory" star wrote she had not gotten a vaccine in 30 years.

However, in October 2020 Bialik posted a video to YouTube where she revealed plans to get the Covid vaccine once it was available. She also noted she was going to get a flu shot, making it clear what her stance was on the issue.

"You might be saying, 'Hey, wait a second, you don't believe in vaccines! You're one of those anti-vaxxers," she said. "Let's finally talk about it. I wrote a book about 10 years ago about my experience parenting and at the time my children had not received the typical schedule of vaccines. But I have never, not once, said that vaccines are not valuable, not useful, or not necessary because they are."

While Richards, the show's executive producer, will be its regular host, Bialik will take over for prime time specials.