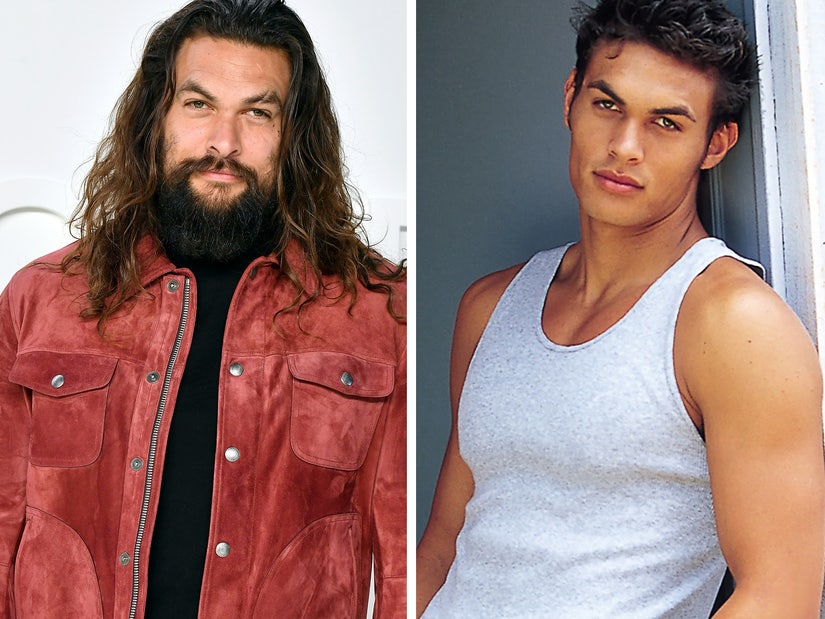 "Never happened," he said when asked whether his kids were fans of his work on this show.

Jason Momoa's kids may be obsessed with their father's day job now -- but there are a couple projects from his past they aren't allowed to see.

The actor, 42, appeared on the Australian radio show Fitzy and Wippa over the weekend, where he revealed his two children with Lisa Bonet are his biggest fans. The couple share daughter Lola, 14, and son Nakoa-Wolf, 12.

Noting that the two were "happy" to be on set with him while he worked on "Aquaman 2," had already seen "Dune" and loved doing being around while he filmed "Justice League" too, Momoa said the kids "get to see a lot of stuff papa's been doing" recently.

He added, that hasn't always been the case.

"The earlier things in my career, you can't see that," he said. "But you can see the new things I'm trying to make."

One of the hosts then asked what his kids thought about his "Baywatch" days. Momoa starred on "Baywatch: Hawaii" from 1999-2001, where he -- long before the long hair and tattoos -- played lifeguard Jason Loane.

"We don't say the B word, we hide all of that, mate," Momoa responded, doing his best Australian accent to sound like the host. "Never happened. We don't talk about those words."

While not necessarily a big surprise considering the mature content on the series, Momoa noted that the kids aren't going to watch "Game of Thrones" either -- "even though it's fantastic."

Saying they can't see his turn as Conan the Barbarian quite yet either, he said for now, it's just "superheroes and on" they're allowed to watch.

The actor's "Sweet Girl" drops on Netflix this Friday, while Season 2 of "See" premieres August 27 on Apple TV+. "Dune" is due out in October, while "Aquaman and the Lost Kingdom" will drop in 2022.