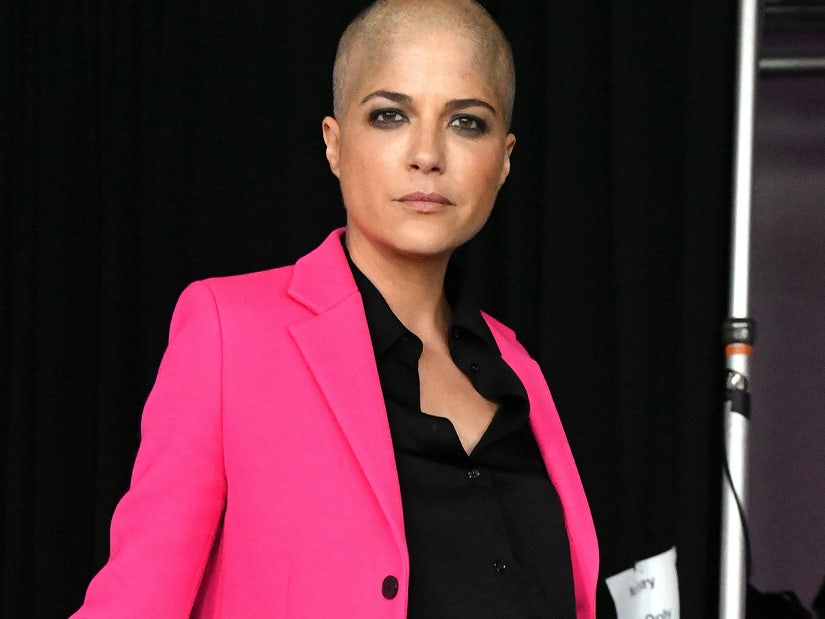 "My prognosis is great."

Selma Blair is giving an update on her battle with multiple sclerosis.

During a virtual appearance at Discovery+'s TCA presentation on Monday, the actress discussed her upcoming documentary "Introducing, Selma Blair" and her ongoing fight against MS. Blair -- who was diagnosed with the chronic disease in August 2018 -- revealed that she's "in remission" after she had a stem cell transplant and underwent chemotherapy.

"My prognosis is great. I'm in remission. Stem cell put me in remission," the actress said per PEOPLE. "It took about a year after stem cell [transplant] for the inflammation and lesions to really go down."

"I was reluctant to talk about it because I felt this need to be more healed and more fixed," she added. "I've accrued a lifetime of some baggage in the brain that still needs a little sorting out or accepting. That took me a minute to get to that acceptance. It doesn't look like this for everyone."

"I have really felt unwell and misunderstood for so long that it's just, me," Blair said.

The "Legally Blonde" star shared that her MS flare was very difficult, saying it "hit [her] so hard." Blair said she thought of her 10-year-old son Arthur to motivate her to get through it.

"It's not that MS was on a path [to kill] me. I mean it was killing me with this flare lasting so long," she said. "I was so burnt out. If there was an option to halt me, to rebalance after being hit so hard with that last flare, it's absolutely for my son. I have no desire to leave him alone right now."

"The Sweetest Thing" actress added that being diagnosed with MS "can be very isolating," but said she was fortunate to have a strong support system.

"People took great care of me. I never really like life. I do now -- strange, huh?" she said. "Just because life's so weird. I was so scared in life. To suddenly start to find an identity and a safety in me, to figure out boundaries, time management and energy. I'm having the time of my life."

Per Discovery, "Introducing, Selma Blair" is a "deeply intimate and powerful feature of one woman’s journey of personal acceptance and resilience, which follows the singular actress as she reckons with the next chapter of her life after being diagnosed with multiple sclerosis."

The film, which is directed by Rachel Fleit, who is herself battling an autoimmune disorder, "explores complex issues ranging from dissecting deep-rooted myths about beauty" and "follows Blair as she reconciles a journey of monumental transition."

"It was my hope to be able to share that time of looking at HSCT (bone marrow stem cell transplant) and that process and what I was going through as a mom and someone getting the diagnosis," Blair said on Monday, per Entertainment Tonight. "So, I was incredibly open to it. But it wasn’t until I met Rachel that it was a serious thing and then I was all in."

The "Cruel Intentions" star went on to share that she's "thrilled" she has a platform to open up about her journey to help others in similar situations and hopes telling her story will inspire others to feel "comfortable" to tell theirs.

"To hear even just me showing up with a cane or sharing something that might be embarrassing, it was a key for a lot of people in finding comfort in themselves and that means everything to me," she explained, according to PEOPLE. "I'm thrilled that I have some platform. In no means am I saying that I'm speaking for all people in this condition or any condition of chronic illness, I'm speaking my story and if that helps normalize one thing to open the door for other people to be comfortable in telling their stories ... I'm thrilled to have this here."

"Introducing, Selma Blair" is scheduled to hit theaters on October 15, before it streams on Discovery+ on October 21. 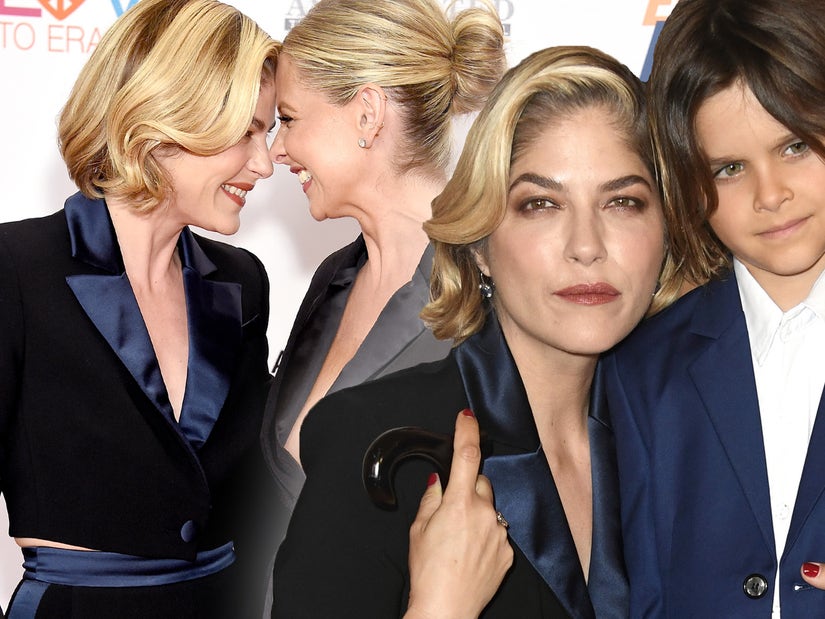