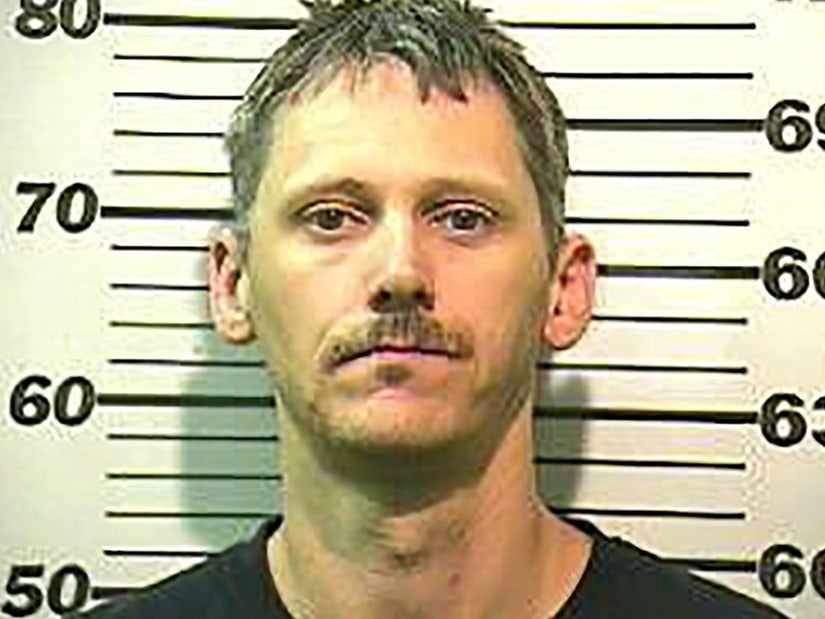 She was the one who alerted her husband to the "intruder".

A shootout between a homeowner and an armed "intruder" turned out to be a bit more complicated than it first appeared.

Police in Alabama claim that the "intruder" had actually been secretly living in the house for some time, having been snuck in by the homeowner's wife.

On August 15 around 9 PM, Mobile County Sheriff's Office responded to a shooting at a home in Creola.

There they found two men suffering from gunshot wounds: homeowner Frank Reeves shot in the chest, and intruder Michael Amacker (pictured, above) shot in the lower leg and elbow. Both survived.

Police claim Tracy Reeves and Amacker were in a clandestine romantic relationship for over a year, and that she had been allowing him to secretly live in a room in the house — sneaking him food and supplies — while her husband was completely oblivious to the extra person living at his home.

"She had been allowing him to stay within the home for a couple of days, providing him food," Captain Paul Burch told WKRG. "There were bottles of urine in the room which indicated he had been in there for a little while."

He said it was one of the most bizarre cases he's ever seen.

"It was just a very odd scene to have to work," Captain Burch said. "It's something that I haven't seen, that particular type case, in 30 plus years."

Drugs were involved; deputies said Tracy Reeves was too intoxicated at the time of the shooting to be interviewed, while Amacker is "well known in the methamphetamine community" with multiple past charges.

Another angle police are now forced to look at is a possible murder-for-hire plot, since Tracy was the one who alerted her husband to the "intruder".

"Another thing with meth," Burch added, "people that are on meth not only do they have paranoia, they can't keep their mouth shut. So if there was some kind of diabolical plan it is very possible Amacker has told some other people prior to or certainly not after the fact."

Amacker is charged with attempted murder, possession of controlled substance, and possession of firearm with altered serial number. Because he is already a convicted felon, further federal charges are forthcoming.

Stunned neighbors on the quiet street meanwhile are praying for Frank's speedy recovery.

"Frank is a very calm person. He's very nice. He cuts his grass and does things around the house. There's nothing ever going on over there much, but he is a very good person," one told Fox10. "I hate that it happened to Frank, because he's just not the type of person to be a troublemaker, and I hope he's okay."