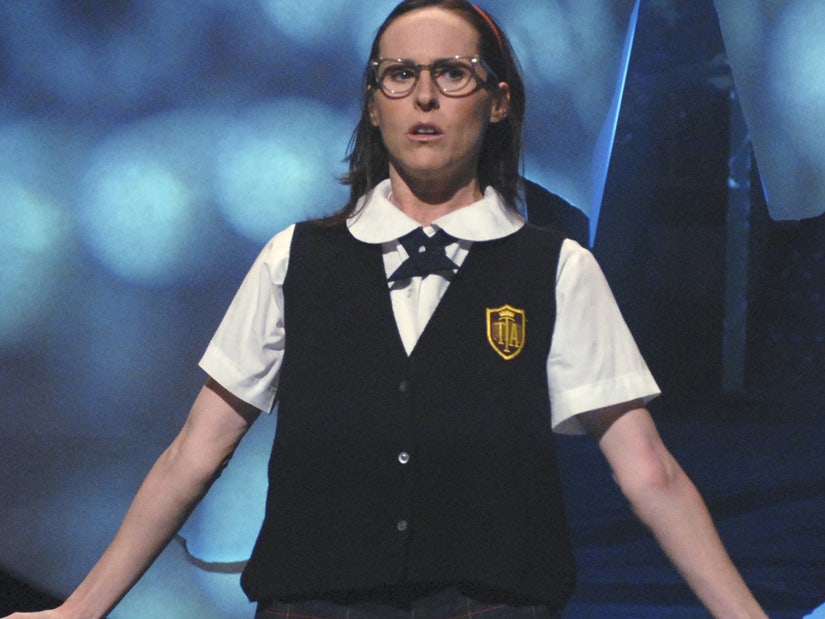 Shannon says the character is shaped by how she felt following childhood tragedy.

Molly Shannon had viewers in stitches playing often-nervous, easily-excitable Catholic school girl Mary Katherine Gallagher on "Saturday Night Live," but the hilarious character was born out of a heartbreaking moment from her past.

When Shannon, now 56, was just four years old, her mother, younger sister and cousin were killed in a car accident. Her father -- who survived -- was the driver and was under the influence of alcohol at the time of the crash.

"I was very heartbroken and very sad and just trying to hold it all together as a kid," she explained in a new interview with the Los Angeles Times. "There's no way that you could feel that type of deep pain about your mother and your sister being dead, so you just hold it all in, and it comes up later in life." 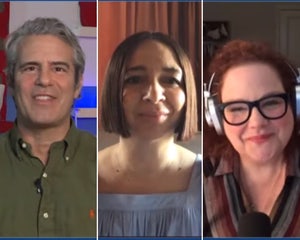 She said that the Gallagher was first created during an improv exercise ahead of a comedy show during her time at New York University.

The character, she explained, "was really based on me, how I felt after the accident — really nervous, accident-prone, wanting to please, f--- up but full of hope." Shannon said she "just exaggerated everything I felt as a little girl and turned it into a character."

Gallagher went on to become one of her most popular characters during her run on "SNL" and even got her own movie, "Superstar." While a successful bit, it came with its fair share of injuries -- ones she said she didn't feel while filming but would only discover the next day.

"Isn't that weird? I didn't care if I cut myself or I made myself bleed. I did not give a s---," she told the Times. "I looked at it like punk rock. I was reckless, and because of what I went through, I just didn't care about anything."

Shannon can currently be seen on HBO Max's hilarious "The Other Two," which returns for its second season on August 26.