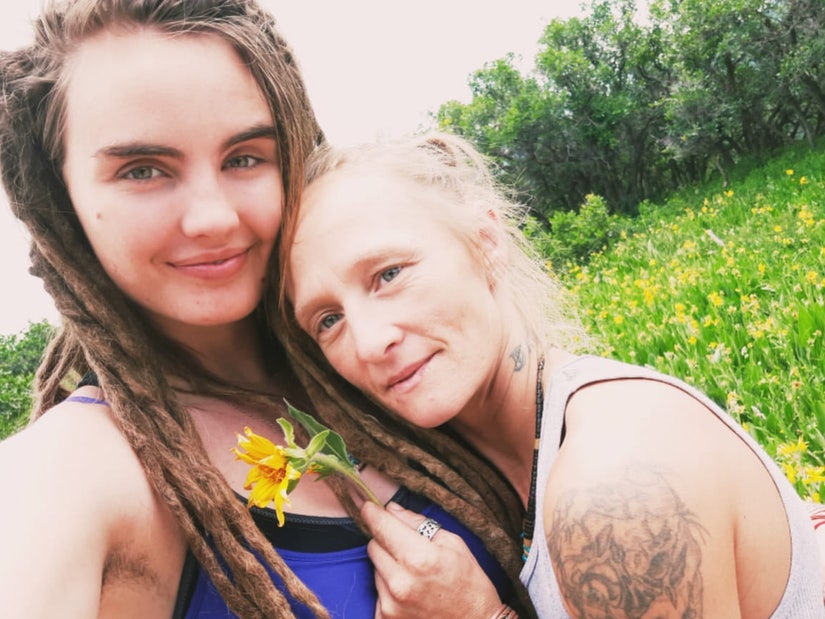 There are no suspects — but the Sheriff claims there is no danger.

A newlywed couple were found dead at a Utah campground just days after reporting a "creepy man."

The bodies Kylen Schulte, 24, and Crystal Turner, 38, were discovered on Wednesday near their campsite in the La Sal Mountains by their friend, who had set out in search of them when they failed to show up for work.

The couple, who tied the knot just four months ago, had converted their van into a camper, and loved to document their travels on Instagram.

But the duo had been forced to leave their previous site after being freaked out by a stranger, telling family members about a "creepy man"; after meeting up with friends on Saturday — the last time they were seen alive — they said they were going to move to a new spot to get away from him.

After failing to report to work two days in a row, police were called in; they searched nearby campgrounds, but there was no sign of them.

However one friend knew they preferred more remote sites, and took it upon herself to track them down; loading her car up with supplies, she headed into the mountain range — and it was she who made the grim discovery.

"She was on the phone with my brother when she pulled up to [their] car," Calvert said.

After spotting one body, she stayed in the car and called Grand County Sheriff's Office. Deputies arrived on the scene, and found a second body shortly after. They had both been shot dead.

In an unsettling statement, the Sheriff's Office said it was an ongoing homicide investigation, but had no suspects in custody, nor did it identify any; however it added that it "believes there is no current danger to the public in the Grand County area."

Calvert said her brother — Kylen's dad — was forced to break the devastating news to the family.

"Then he sent a text and said, 'It's Kylen and Crystal, and they're with Mac now,' my nephew," she said.

According to a GoFundMe set up to help the families, Kylen's little brother Mackeon "was lost to negligent gun ownership when he was shot and killed by a friend in 2015 at the age of 15."

The Sheriff's declaration that there was no ongoing danger to the public did little to quell fears; their Facebook page is filled with comments from community members demanding clarification, many of whom said they were afraid to go out — Calvert included.

"What is very uncomforting is that there 100 percent is a murderer on the loose," she said.

However authorities have yet to elaborate any further, citing the ongoing investigation.