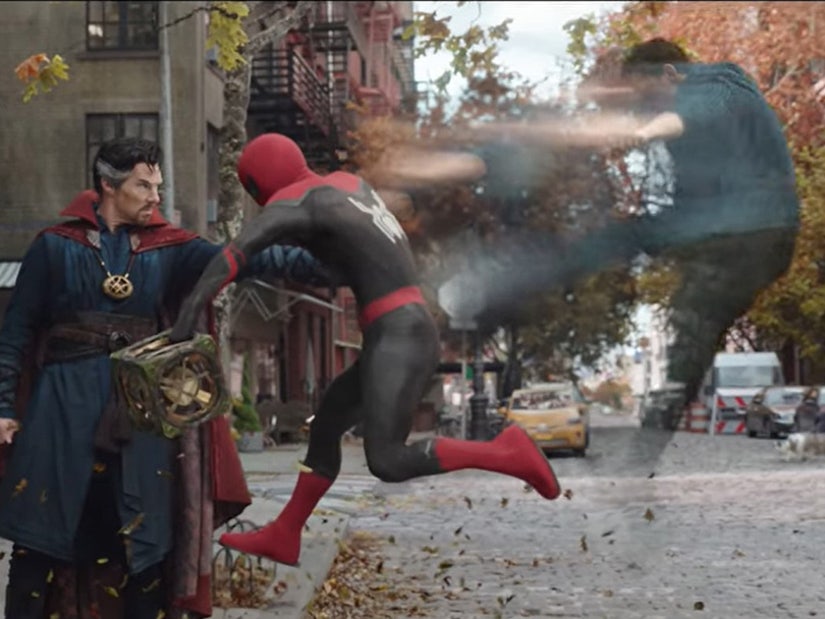 After a low-res version of the trailer leaked earlier in the day on Monday, Sony finally released "the OFFICIAL HD teaser trailer" later that evening.

Marvel fans are devouring every frame and every detail of the first teaser trailer for Marvel's upcoming "Spider-Man: No Way Home" sequel, which firmly establishes the next phase of the Marvel Cinematic Universe -- or is that MCUs?

Sony had reportedly been concerned about a possible trailer leak ahead of the official release, and then that's exactly what happened on Monday, albeit in a terrible low-resolution version. 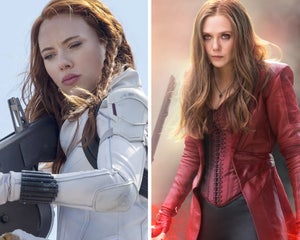 Nevertheless, while Sony and Marvel head honcho Kevin Feige had promised fans they'd see a trailer before the film's December 17 release date, they may not have been planning to do so quite this early. As it was, once that awful version was released, there was nothing more to do. The official teaser trailer was released later that day.

The movie's official Twitter account didn't hesitate to acknowledge the illicit leak, dubbing their drop "the OFFICIAL HD teaser trailer." They then followed that up with a tweet thanking those fans who avoided temptation and waited for the real release.

"shout-out to the real ones who are watching the trailer for the first time right now," the account tweeted. It's probably telling that the first response, from fan @PopBase, was, "For the first time in HD, yes."

"You all better be watching this as many times as you asked for it," tweeted the movie's Twitter account a couple of hours later, sharing the trailer again. As of this writing, the official trailer on YouTube has been watched more than 9.8 million times, so it appears fans are doing just that. 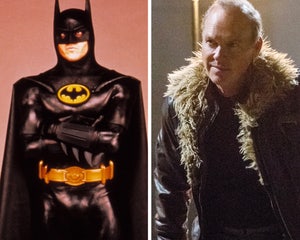 Officially confirming the existence of the multiverse first revealed in the Disney+ "Loki" series, the trailer heavily features Doctor Strange and Tom Holland's Peter Parker, though there is no sign of former Spidey's Andrew Garfield and Tobey Maguire. But they are represented.

We hear Willem Dafoe's Green Goblin, seeing a goblin bomb at one point, as well as hints of Jamie Foxx's Electro, but the big reveal is the full-on appearance of Alfred Molina as Doctor Octopus. Can these villains' Spider-Men be far behind?

Fans have been anticipating the trailer for a long time now, eagerly hoping to parse out all the rumors of legacy Spider-Man characters and stars -- some clearly more eager than others. 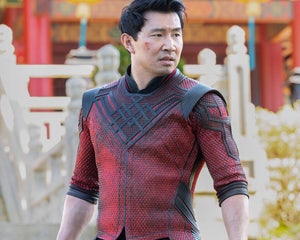 Neither Andrew Garfield nor Tobey Maguire has been officially announced as being part of the film, but with the official introduction of the multiverse into the MCU film series, fans are hopeful that they'll show up, alongside their villains and possibly other Spider-Man characters.

Originally scheduled for release on July 16, 2021, a second COVID-19 delay has the film now looking at a December 17, 2021 theatrical release. That puts the film after both "Shang-Chi and the Legend of the Ten Rings" (September 3, 2021) and "Eternals" (November 5, 2021), but it doesn't seem as if either of those films intends to play with the multiverse concept.

The multiverse will definitely come front and center when it collides with what happened in "Loki" and what happened with the Scarlet Witch in "WandaVision" when "Doctor Strange and the Multiverse of Madness" hits next year on March 25, 2022, the follow-up to Doctor Strange's appearance in "Spider-Man: No Way Home."