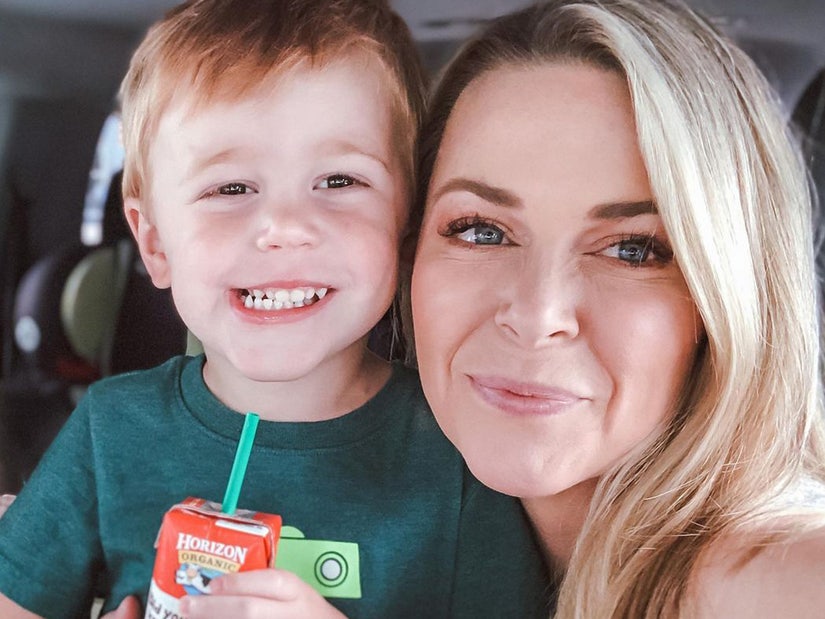 "Please, think before you type or speak your opinion."

Amber Smith is calling out a few horrific followers who have sent "cruel" and "hurtful" messages about her family following the tragic death of her son, River, who drowned at the age of 3 in June 2019.

On Tuesday, the actress and wife of country singer Granger Smith took to her Instagram Story to share a few comments she's received on social media regarding River's death, as well as criticizing her for having another child.

"Is someone watching to make sure this kid is supervised?" read one comment, while another critic added, "If only you guys would have watched him better around the pool, he probably would still be here. Poor River."

"I know you will never see this but I wanted to reach out and say a few things. First thing is I don't know you or your family so I can't judge nor is it my business but how could you ever just lose a kid and replace him and be fine with it," read another. "You seem so happy and it seemed like it was so easy for you to have another kid."

Alongside the screenshots of the comments, Amber addressed the trolls. 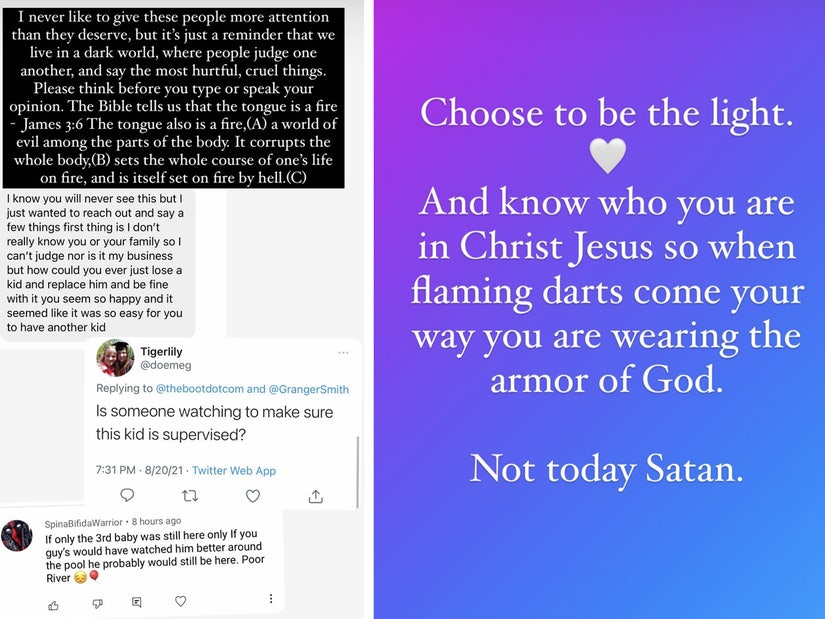 "I never like to give these people more attention than they deserve," she wrote, "but it's just a reminder that we live in a dark world where people judge one another [and] say the most hurtful, cruel things. Please, think before you type or speak your opinion."

"The Bible tells us that the tongue is a fire," she added, sharing a Bible verse.

In another post she shared on her Instagram Story, Amber wrote, "Choose to be the light. And know who you are in Christ Jesus so when flaming darts come your way you are wearing the armor of God. Not today Satan."

This comes just a few days after the "Monster Wolf" star and her husband announced the news of the birth of their fourth child, whom they named Maverick, on Instagram.