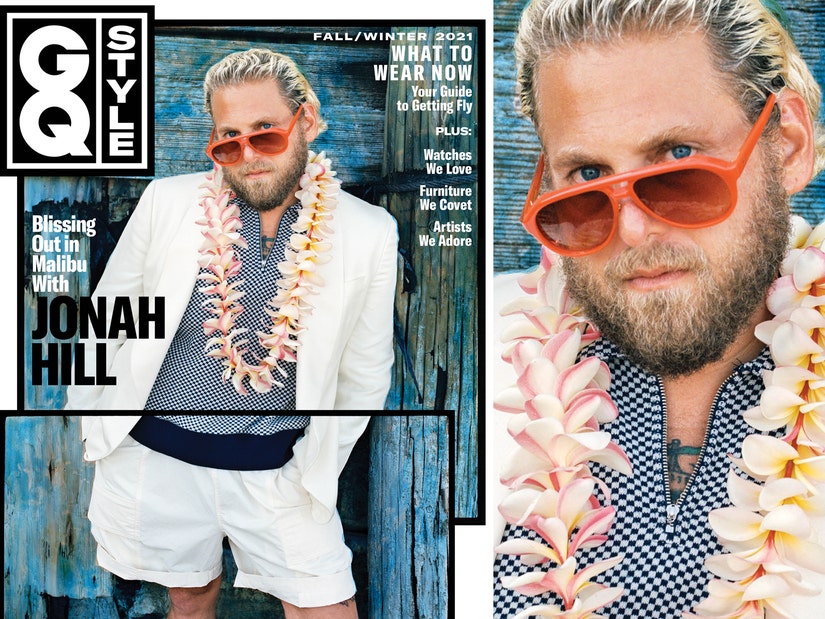 The actor opens up about his blonde, surfer style, why social media is the "biggest killer" and the trajectory of his career.

At 37, Jonah Hill is in a positive place in his life.

The actor, who shot to fame almost overnight with the success of "Superbad" back in 2007, opens up about the latest chapter of his career in the new issue of GQ Style -- in which he's interviewed by Adam McKay, who wrote and directed Hill's next film, "Don't Look Up."

Right off the bat, however, McKay was struck by "how blond" Hill looked when they met up for the interview over Zoom. "Oh, my God. What are you doing with your average day, living out by the beach?" McKay asked, "I can't get over how blond and sun-dappled you look." 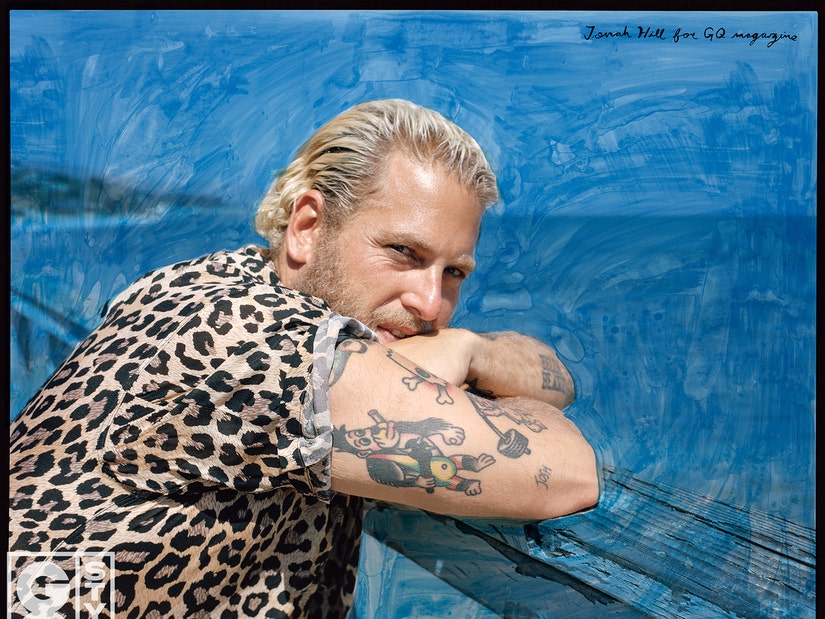 "Thanks, baby. I'm still a workaholic. I still write and direct and get all my projects in order and stuff. But then I also surf every day. I make myself surf every day," said Hill. "I don't know if dropping out is kind of the accurate word, but I kind of dropped out a little bit. I still love my creativity and my work. But I definitely live a very quiet lifestyle, where I surf, hang with my dog, hang with my nephews. Just keep it mellow."

That's the overall theme of the piece, Hill finding serenity in his 30s -- and overcoming the notion that successful artists also "have to be miserable." Hill said that's a realization his therapist, Phil Stutz, helped him realize.

"It's all a dumb mythology that you're supposed to be miserable to be talented, and it's so absurdist," he explained. "It's genuinely: I got healthier, my art got better, and I was happier. Straight up. I haven't seen misery bring better art out of anybody. I just haven't."

Looking back at his career, Hill reflected on how overnight celebrity affected his 20s -- explaining that dropping out of college, for him, made him miss out on this period of learning "how to be a person." He said, "I was really advanced professionally but really behind personally. All my 20s, I wasn't really looking inward. I was just running toward success. Or trying to find success."

After taking three to four years to "reshape things," he directed his first movie, "Mid90s," and focused on the new Jonah. "What making 'Mid90s' did for me personally was make me understand that I can just be a good person and have value and sit at the table," he said, "I don't need some supernatural thing to offer that is beyond just being a good dude."

Hill, who is pretty active on Instagram, also opened up about his relationship with social media -- admitting that, while he uses it, it's still "the biggest killer" out there.

"So, Instagram. Instagram -- as I smoke a cigarette -- is the cigarettes of this time. It is the biggest killer. It is death," he told McKay. "And I fully participate in it, like I smoke cigarettes. Again, it's a spectrum of what you find healthy. I have to have really limited interaction with it."

"I'm not dissing anybody. I'll post a selfie on Instagram. I don't give a f---. I'm just as hypocritical as everybody else," he added. "So the point being is it's all maybe a work in progress to get towards happiness."

He then acknowledged the only reason the two were speaking with each other so formally was to promote their new movie together. "I'm doing this because they asked me to be on the cover of a fashion magazine," added Hill, "and ultimately I think that’s cool. My ego is stroked in some way, so I said yes. And cool! Today I'm playing a different game. Maybe tomorrow I'll be less self-involved."