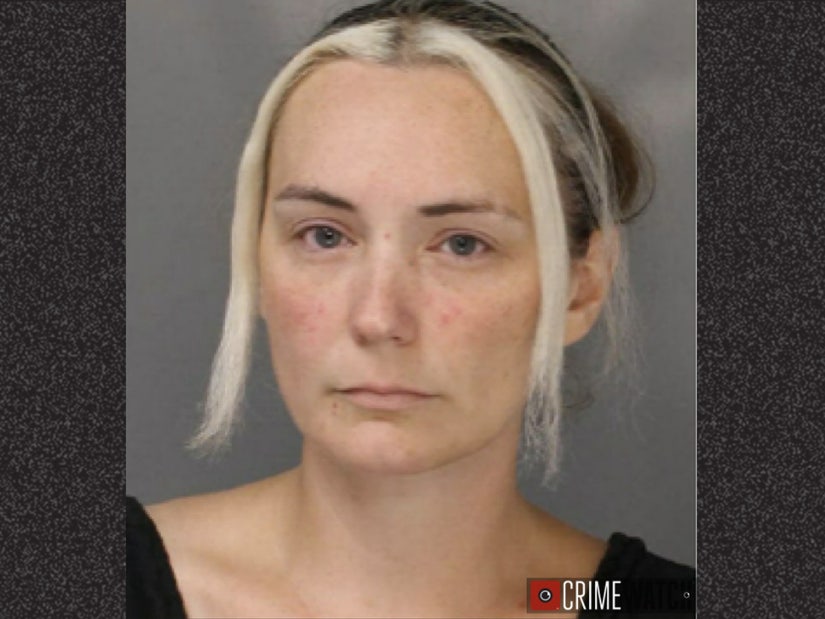 She secretly met up with him while out on bail — when his family found out and called the police.

A Pennsylvania teacher's aide killed herself while secretly meeting up with a boy she was accused of sexually assaulting.

Jennilynne Derolf, 38, was arrested on July 15 after being accused of having a sexual relationship with a 14-year-old student at her school.

Two days before the shooting, Falls Township Police Department had received a call from the boy's grandmother, claiming her grandson was having a sexual relationship with his teacher's aide at Valley Day School.

The victim was interviewed by detectives; he told them that the relationship began with them texting each other discreetly on a messaging app, before they began meeting at Falls Township Park.

He told police that their meetings "became romantic" in early June, claiming they had sex three times in July; twice in the area of the Levittown Lake in Tullytown Borough, and once near a baseball field in Bristol Township.

Derolf was arrested and sent to Bucks County Correctional Facility, on $900,000 bond.

Executive Director of her school Robert Phillips said the staff member was immediately suspended and not allowed to enter the building or have contact with students, the Bucks County Courier Times reported.

According to its website, Valley Day is a private school targeted at students with "histories of acute learning, adjustment, behavioral, and/or emotional needs that are obstacles to achieving success in less restrictive school settings."

"The defendant's conduct is not only reprehensible, but criminal," District Attorney Matt Weintraub said at the time. "She not only violated the trust required in any student teacher relationship, but also that trust that children should be able to have in all adults of authority. She will be held accountable for her criminal acts."

Derolf was released on bail on July 23.

But on August 22, Falls Township Police received yet another call from the boy's family, asking them to perform a welfare check, after they discovered Derolf had secretly contacted the teen and arranged to meet him.

But as officers converged on the meeting place, Derolf pulled out a gun and shot herself dead, as the boy watched. "Upon the arrival of the police officers, Derolf committed suicide with a firearm," Police Chief Nelson Whitney said.

The boy was not injured.

Derolf had been due to appear at her preliminary hearing in October. The case remains under investigation.