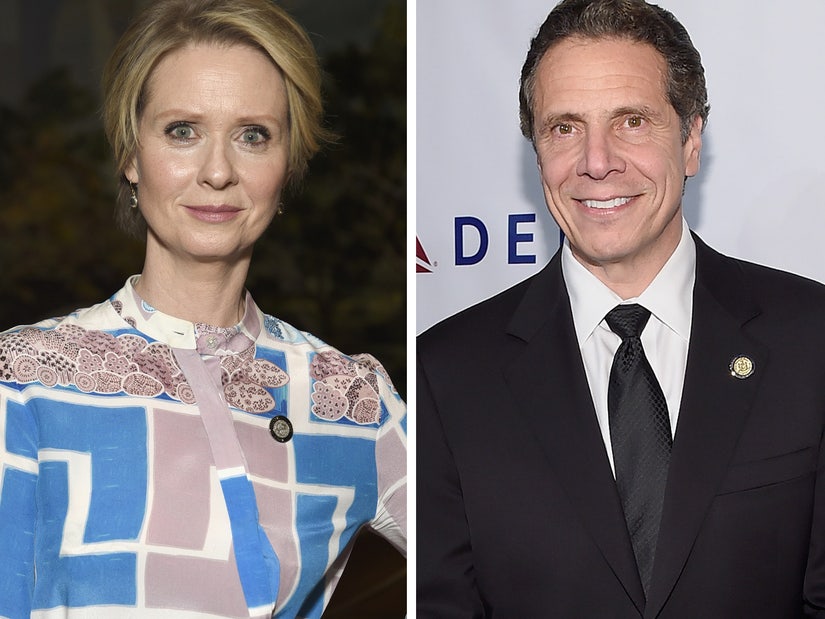 The "Sex and the City" actress threw shade at her former political opponent after he resigned as New York Governor amid his sexual harassment scandal.

Cynthia Nixon took aim at Andrew Cuomo after he was stripped of his Emmy amid his sexual harassment scandal.

The "And Just Like That" actress, who lost the 2018 Democratic bid to the former New York Governor, fired up her Twitter on Tuesday with some expert shade, writing, "The difference between me and Andrew Cuomo? Neither of us is governor, but I still have my Emmy(s)."

The difference between me and Andrew Cuomo? Neither of us is governor, but I still have my Emmy(s).

In 2004, Nixon won her first Emmy for "Sex and the City" followed by a second in 2008 for a guest appearance on "Law & Order: Special Victims Unit." She was also nominated three other times, including 2005's nod for playing Eleanor Roosevelt in HBO movie "Warm Springs."

The zinger comes after the International Academy of Television Arts and Science decided to revoke Cuomo's special Emmy he was awarded last year for his daily coronavirus briefings following a report by Attorney General Letitia James accusing him of sexually harassing 11 women.

"The International Academy announced today that in light of the New York Attorney General’s report, and Andrew Cuomo’s subsequent resignation as Governor, it is rescinding his special 2020 International Emmy Award," the organization confirmed in a statement on Tuesday.

"His name and any reference to his receiving the award will be eliminated from International Academy materials going forward." 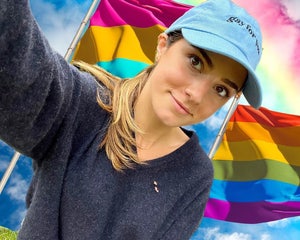 The embattled politician, who maintains his innocence, stepped down from his office on Monday after serving as governor since 2011.

"The truth is ultimately always revealed," Cuomo said in his last speech as governor. "It was a political and media stampede, but the truth will out in time. Of that, I am confident."

His successor, Kathy Hochul, was sworn in on Tuesday as the state's first female governor.