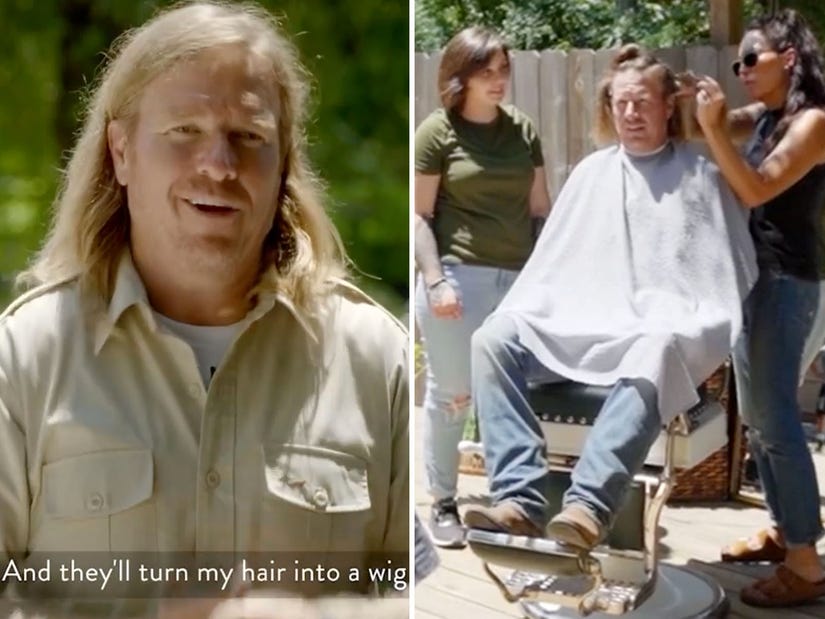 His hair will be turned into a wig for kids going through cancer treatment.

Chip Gaines had his own "Fixer Upper"-style reveal this week after shaving off all his hair for a great cause.

For the second time in four years, the home renovation star teamed up with St. Jude Children's Research Hospital for a fundraising challenge that ended with him cutting off his long red locks, which he had grown out over the pandemic. According to St. Jude, "additional inches of hair" were trimmed or shaved "for every fundraising milestone that is met."

Joining him for his big haircut on Friday was 16-year-old St. Jude patient Bailey, who started treatment for bone cancer when he was just 11. As Gaines explains in the video below, the two met in 2017, when Chip first went bald.

"I can't believe it, I'm gonna go bald," he says in the clip as he walked into Monument Barber in the Gaines' hometown of Waco, Texas. "I'm gonna donate my hair to a great cause called Children with Hair Loss and they'll turn my hair into a wig for kids going through cancer treatment."

"I wanna be a handsome bald person," he said before the cutting began -- as wife Joanna Gaines expressed shock at how good his hair looked after the barbers cleaned it up before the chop. After all was said and done, Joanna joked, "Hey Chip, are you ready to see your Fixer Upper?" -- before he turned around and saw his new look for the first time. 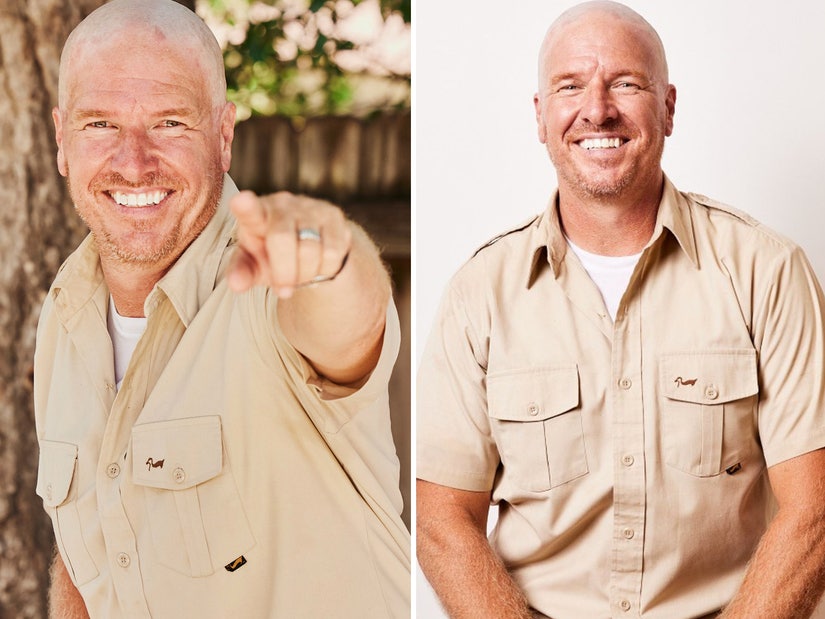 "What?! That is a bald head! I've got a lot of feelings, all of the emotions," he exclaimed.

"And just like that.. it's gone! All worth it if it means more kids at @stjude get taken care of," Chip captioned the video. "So we're going to keep this thing going till midnight.. Tap this video to donate. Hey, @cwhl_org—my hair is on its way to you!"

At the time this article published, the fundraiser has more than $315,000 - and is still rising.