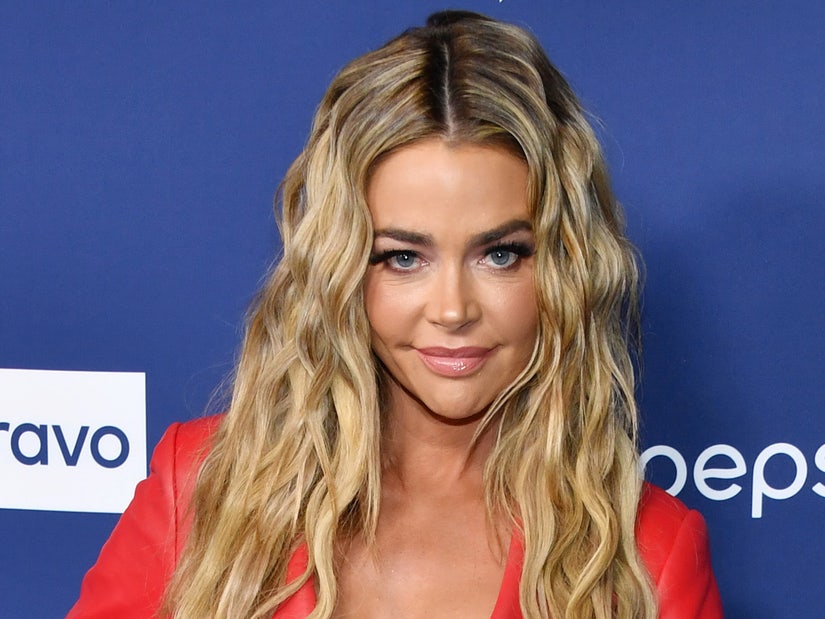 "I liked being a part of the show and I had fun with most of the women, not all!"

The actress, who quit the Bravo show last year after two seasons, said she hasn't ruled out holding a diamond once again in a new interview with ET.

When asked about the recent "WWHL" interview where Garcelle Beauvais hinted at Denise wanting to come back, the "Bold and the Beautiful" star played coy, saying "I really did enjoy working on the show."

"I hate to even say working on it," she continued, before adding with a laugh, "I liked being a part of the show and I had fun with most of the women, not all!"

The "Wild Things" vet had a major blow-up in the season finale with cast mate Lisa Rinna over Denise's cease-and-desist letter to Brandi Glanville, who claimed she and Denise had hooked up. Denise denied the accusations and fell out with Brandi as well. The storyline propelled most of the actress' second season.

However, the show's drama may just be the thing to pull Denise back in, as she made it clear she's been watching the current season. 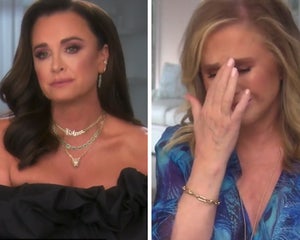 Kathy Hilton, Kyle Richards Reveal What Was Behind Years-Long Feud and 'Setbacks' In Their Relationship

"It feels like they have real-life stuff, you know? Real-life stuff going on this season. I think that they couldn't not talk about some of the things that's going on," she said, likely referring to Erika Jayne's divorce and legal dramas. "I mean, it's very public, and I know that's a very difficult situation, I would imagine too."

When pressed if she would return, Denise offered, "You know, I always say 'Never say never.'"

And it might be an easy transition for her return, as Denise stills appears to be a topic of conversation on the show. "I am going to ask them, 'Do I get paid for every time my name comes up?'" she quipped.