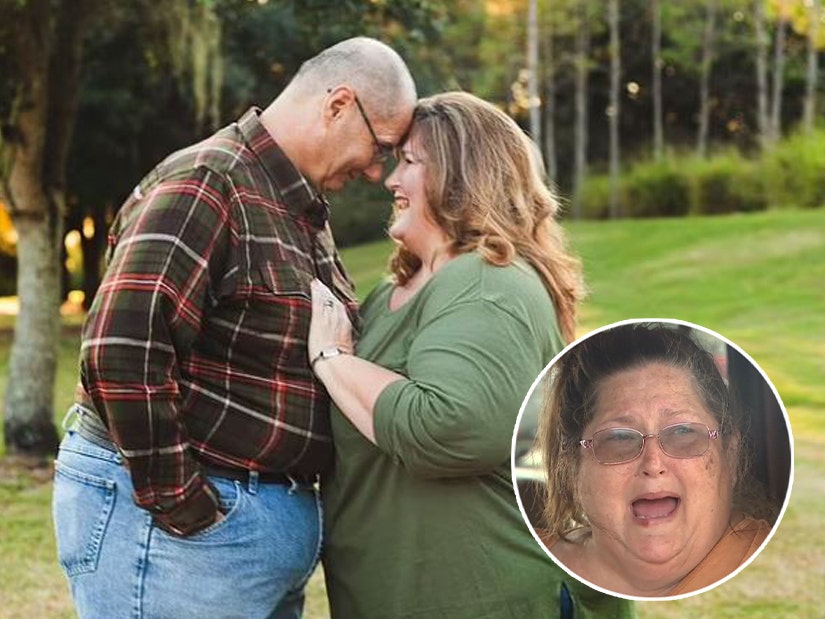 The dogs were locked in the room with him, almost starved and parched to death.

A Florida woman who managed to beat a harrowing battle with Covid returned home to find her husband dead in bed.

Lisa Steadman said her horrific ordeal began a week and a half ago when her 55-year-old husband Ron tested positive for Covid-19; he was diagnosed at a walk-in clinic.

"They sent him home with medicine and stuff because he wasn't in distress or anything," she told WFLA. "It was just like he had a bad cold." 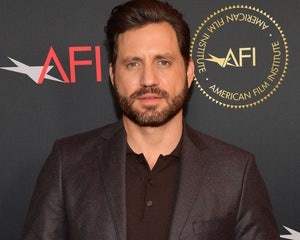 While her husband's symptoms weren't bad, Lisa's would be: she soon contracted the disease herself, and after passing out, was rushed to Winter Haven Hospital, where she would remain for the next eight days fighting through the virus.

"I thought I was going to die. I couldn't breathe. I couldn't stop throwing up," she told Fox 13. "It is like you don't have no bones in your body. You can't move. You're just that weak."

Helping her through it was talking to her husband on the phone every day, as he recuperated at home; but on Sunday he told her his phone was acting up and wouldn't hold a charge. By Monday she couldn't get hold of him, so asked Winter Haven Police to perform a welfare check; they did, and reported everything was okay.

"He was fine but had like a bad cold according to them," Lisa said. "He had been having problems with his phone not staying charged so on Tuesday I never got a hold of him and I thought, okay his phone finally took a dive."

Lisa was released by the hospital at 6:30 PM Wednesday evening, Ubered home and "walked into a nightmare": her husband dead in his bed, their dogs locked in the bedroom with him, almost starved and parched. 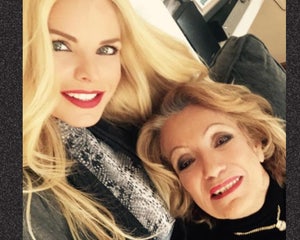 "He had been there we are figuring since Monday," she wrote on Facebook, which was the same day police had visited him. "The dogs were almost gone from lack of food and water."

"It was like walking into a horror film, and I wish I had never seen him like that because I can't get that picture out of my head," she said, breaking into tears.

"They say he died of COVID-related problems because they know he had COVID," Lisa continued. "They don't know if he had a heart attack from COVID or if he had an embolism. They don't know."

Lisa has set up a Facebook fundraiser to help with the unexpected costs of the tragedy — including cleaning up the room.

"Along with losing him and because he had started decomposing, Florida laws would not let me go into the house until I had a hazmat crew could come and remove all the stuff in our bedroom," she wrote.

Explaining their decision not to take the vaccine, Lisa said both she and Ron "felt that it hadn't been tested enough yet."

"Now after being in the hospital and talking with my doctor, when I am able to take it, I will in September," she said. 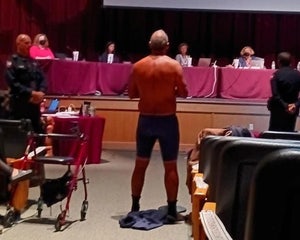