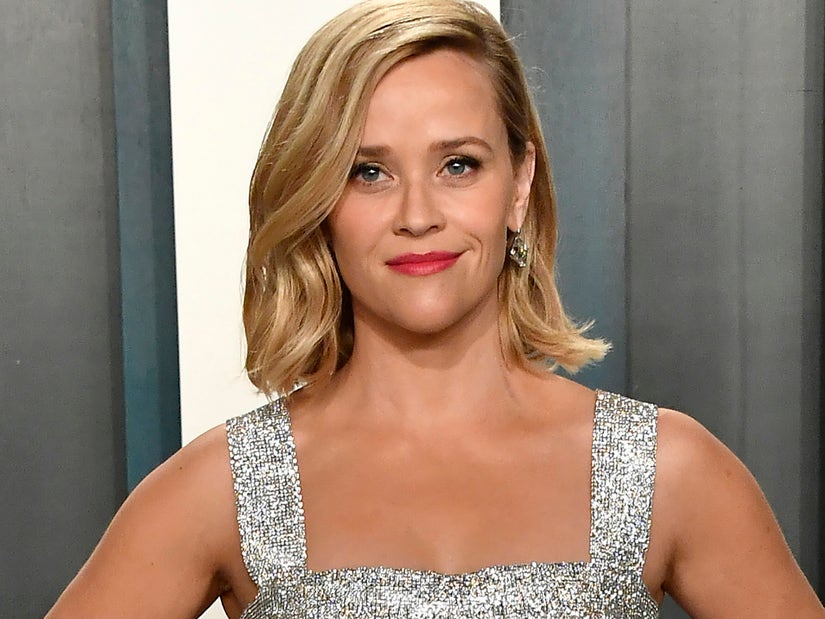 The actress gave birth to Ava in September 1999, just three months after she and then-husband Ryan Phillippe got married.

Reese Witherspoon was just 23 years old when she became a wife and a mother in a very short span, and she learned in a hurry just how much that can be to take on -- especially if it feels like you're taking it on alone.

The actress was talking about some of the challenges she faced as a first-time mother when she gave birth to eldest daughter Ava in September 1999, just three months after her June wedding to Ryan Phillippe, during an appearance on Dax Shepard's "Armchair Expert" podcast.

"I did not have a lot of support with my first baby and I learned really early, like this is not going to work," Reese told co-hosts Kristen Bell and Monica Padman. "I tried to muscle through for five months with Ava, just not sleeping and I became delirious."

Witherspoon says she was fortunate to be in a position at that time in her life and career to be able to take time off from work after giving birth, as she said she "couldn't have worked."

But, she said of parenthood, "it's not a one-person job." After a beat, she clarified further, saying, "I would even say it's not a two-person job."

Obviously, there are many situations where a parent does take on that job alone, as Reese is indicating she did and was able to survive. But that certainly doesn't mean it's easy to do -- especially in those early months where sleep can begin to feel like a forgotten dream even when there are multiple parents juggling those nonstop duties.

Reese and Ryan would go on to add to their family in October 2003 with the birth of their son Deacon, but the couple would ultimately divorce in 2007. She also shares son Tennessee, born in 2012, with husband Jim Toth.

You can check out Reese's entire chat below: