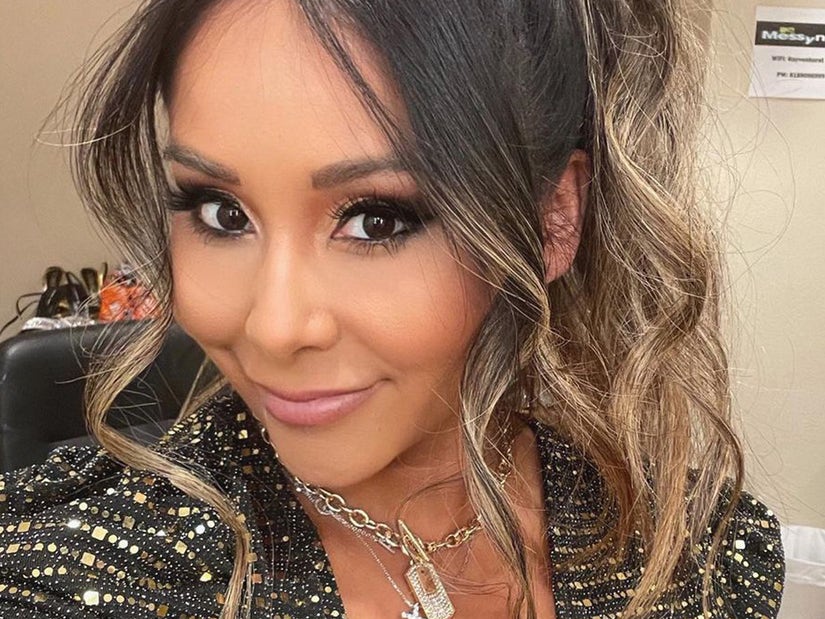 After a "mental health off season," she tells TooFab Season 5 is "already a s---show" and she's "blacked out" twice.

Nicole "Snooki" Polizzi said fans will be seeing a lot more of her in the upcoming fifth season of "Jersey Shore: Family Vacation."

On Thursday, MTV confirmed "Jersey Shore: Family Vacation" will be returning for another debaucherous batch of episodes ... with Snooki officially returning. The reality star appeared on the show in a limited capacity this most recent season, after taking time off following the fallout from the wedding speech debacle at Angelina Pivarnick's reception.

Now, she tells TooFab she's ready to be "back fully" in all her messy glory. 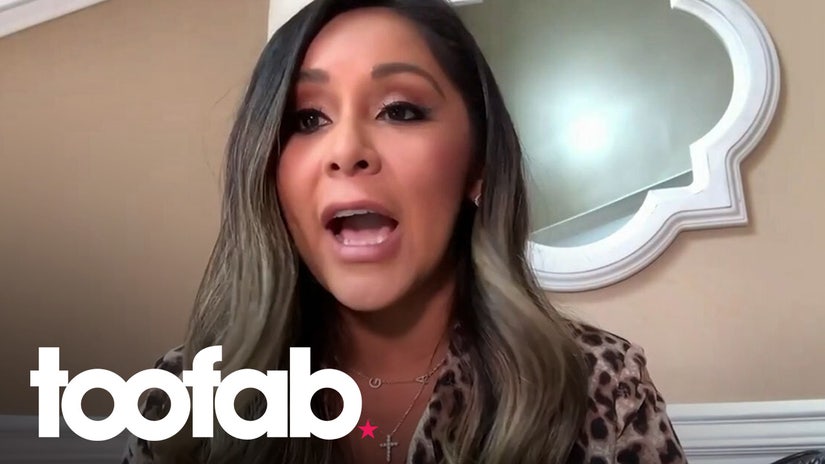 "So right now we are filming the next season and I'm filming as much as I can," she told TooFab. "I want to say I'm back fully, but when it comes to trips and stuff like that I'm gonna be 'here and there.' Like I said, I hate leaving my kids, but I'm ready to be back."

The mother of three went on to explain why she needed a seasons-long break from the series, saying it was like any other job where one requires a personal day off now and again.

"I kind of needed like a mental health day, you know how you take that for work?" she said. "So I had a mental health off-season just because I needed to get myself back together, but I'm back."

After that brief respite, she assured fans she's "ready to go, we're ready to party."

And it appears she picked up right where she left off, as Snooki revealed she is rebooting the outrageous behavior that made her a household name.

"It's already a s---show," she explained. "We've been filming a couple of weeks and we're just drinking. So I brought the party back."

She added: "I was already blacked out in two scenes. I'm like, 'Great.'"