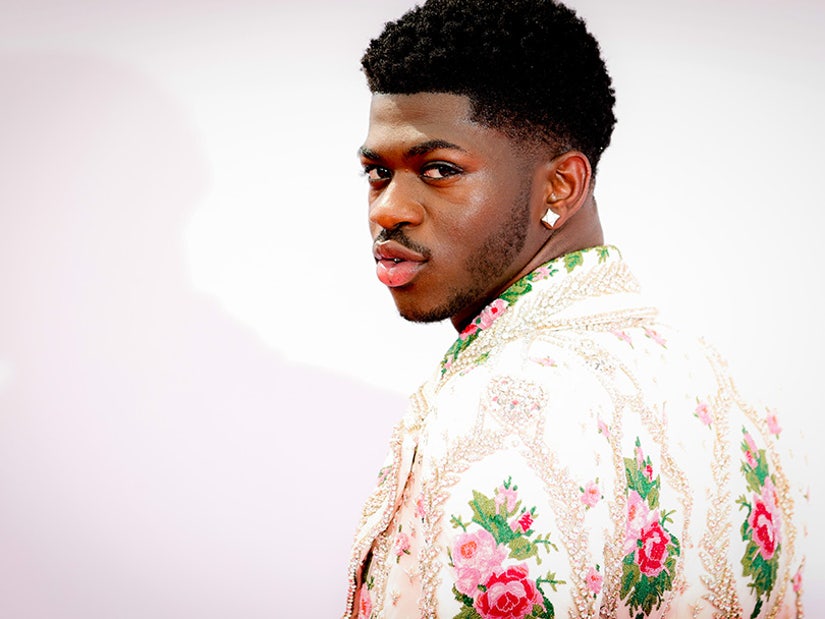 The rapper released a series of fake pregnancy pics -- complete with prosthetic belly -- to announce the release of his debut album "MONTERO" on September 17.

It should come as no surprise that Lil Nas X knows how to slay the internet with his antics, and he may have come up with the most unique way seen yet to announced the upcoming arrival of a new project.

Taking to Instagram, Nas created a series of fake photographs of himself with a prosthetic pregnancy stomach. "SURPRISE!" he captioned the slideshow, which even included an ultrasound image of the album's cover art. "I can't believe I'm finally announcing this."

Calling it his "bundle of joy" the whole thing was Nas' way of announcing the release of his debut album "MONTERO" on September 17. Over the top? Yes. Beautifully ridiculous? Yes. Absolutely on brand? Yes. Infuriated a segment of the internet? Of course!

It doesn't seem that Nas can do anything without triggering outrage across the internet, and these harmless and silly promotional photos did just that.

But as we've also seen, Lil Nas X is not the kind of man to step back and let a troll have the last word. In his short time in the spotlight, the man who got his start on the "Old Town Road" has proven himself a master of new media with savagely brilliant and hilarious clapbacks.

After the outrage machine erupted over his clearly tongue-in-cheek photo shoot, Nas jumped over to his Twitter account to take on some of his haters one by one.

When one Twitter user commented that they were tired of Nas, saying "his ugly a-- too much" and calling him a "fkn roach," Nas delivered a flawless comeback, tweeting, "you really on here calling a young mother to be ugly?"

Nas shot back at one hater, laughing that him pregnant is definitely "the greatest threat to black civil rights," while cracking up in general in another tweet that his trolls "be like 'you desperate for attention' then proceed to give it to me."

He didn't even know what to say to one commenter who said they were down with "freedom of whatever," but still wanted to know what Nas is doing to the minds of children. "How do I explain this s--- to my son?" they wrote, to which Nas could only reply, "i'm screaming." 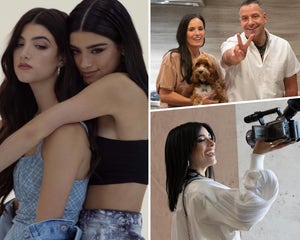 Haters Be Damned, the D'Amelios Are Ready for Their Reality TV Closeup (Exclusive)

He did circle back to that one, though, sharing a comment from one of his supporters who told the original commenter, "boys have been putting basketballs under their shirt to look pregnant since 1891. Your son will be alright."

Ultimately, he told one hater who said non-Black entertainer would never do the kinds of antics he's become known for, and that Black people should stand up to him for "degrading our people." To this bizarre criticism, Nas tweeted, "one day y’all will learn i am not a representation of anyone but lil nas x."

Finally, after having fun with it for awhile, Nas decided he'd had enough. But even his sendoff was perfectly in character and in line with his perfectly-honed attitude about this whole incident and the online trolling community in general. He also couldn't ask for better promotional content for his album drop than all of this nonsense.

let me get offline, all of this negative energy is not good for the baby 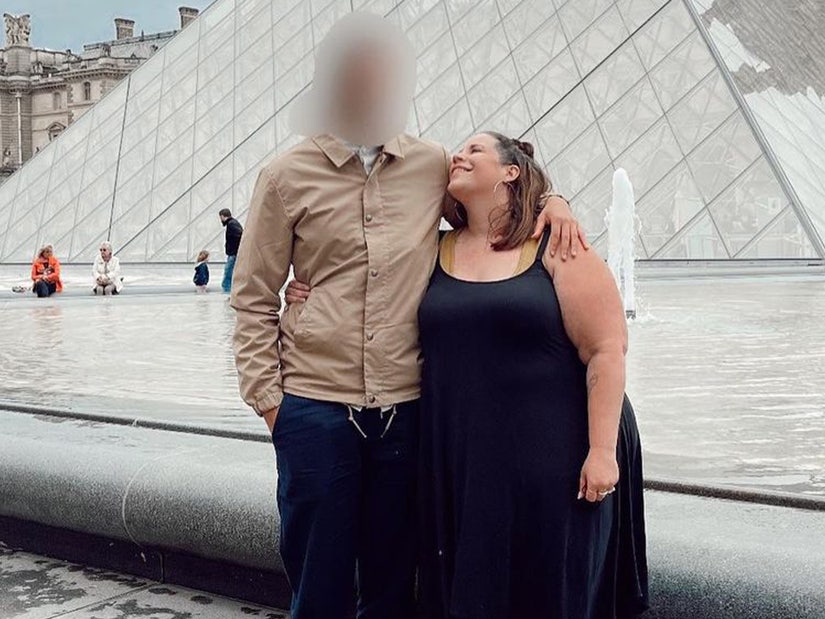