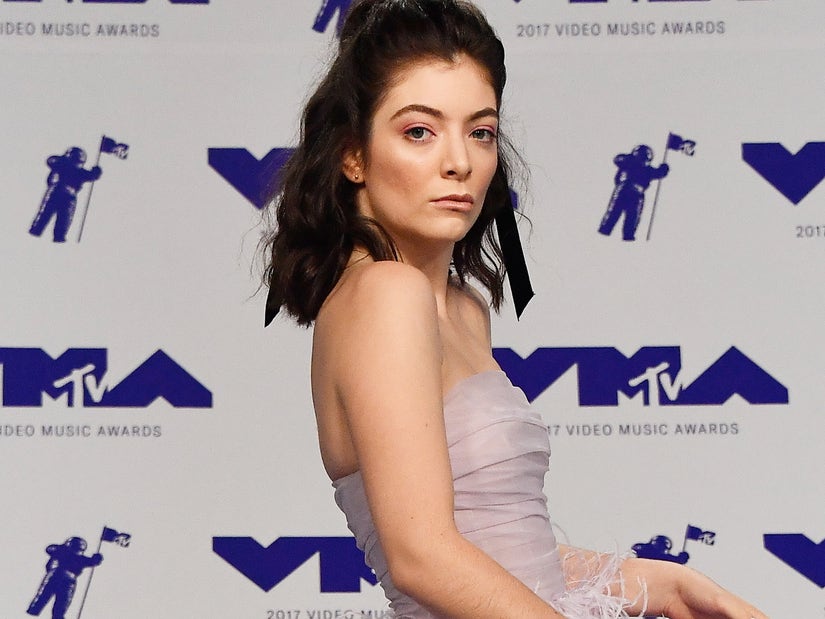 The singer stirred up controversy during her last VMAs appearance in 2017 when she opted not to sing and instead danced to her song "Homemade Dynamite."

After leaving people scratching their heads in 2017 after her live performance at the MTV Video Music Awards, Lorde has backed out of her scheduled appearance for next weekend's event.

MTV made the announcement for her in a tweet, writing that "due to a change in production elements, Lorde can no longer perform at this year's show."

The VMAs social media account went on to emphasize, "We love Lorde and cannot wait for her to perform on the VMA stage in the future!"

Certainly, her fans were looking forward to her taking the stage -- and this time hoping that maybe she would even sing. In 2017, Lorde took to the stage with her song "Homemade Dynamite," but she didn't sing, nor did she try to lip sync.

Instead, she performed a very intense dance that, while expressive, left fans perplexed and underwhelmed. Lorde hasn't offered any explanation for her absence at this year's festivities, but she did explain what happened four years ago.

"you can’t tell in these pictures but i have the flu so bad i needed an IV #showgoeson #cutelilproppedupcorpse," Lorde tweeted at the time, per Deadline. While the tweet was widely circulated at the time, Lorde's Twitter account is currently scrubbed clean of all tweets.

Facing backlash over the fact that she didn't actually sing during that performance, Lorde again took to Twitter, pushing back at it saying, "I danced with full f------ joy." She then speculated that people didn't like it "because it's so private seeing someone experience such joy publicly."

This time, Lorde would have been performing in promotion of her new album, "Solar Power." The title track is nominated for Best Cinematography at this year's VMAs.

Hosted by Doja Cat, this year's festivities will feature the long-awaited return of Justin Bieber, who will still perform, who's been VMAs absent since 2015. Also scheduled to perform are Lil Nas X, Shawn Mendes, Camila Cabello, Olivia Rodrigo, Machine Gun Kelly and Twenty One Pilots. 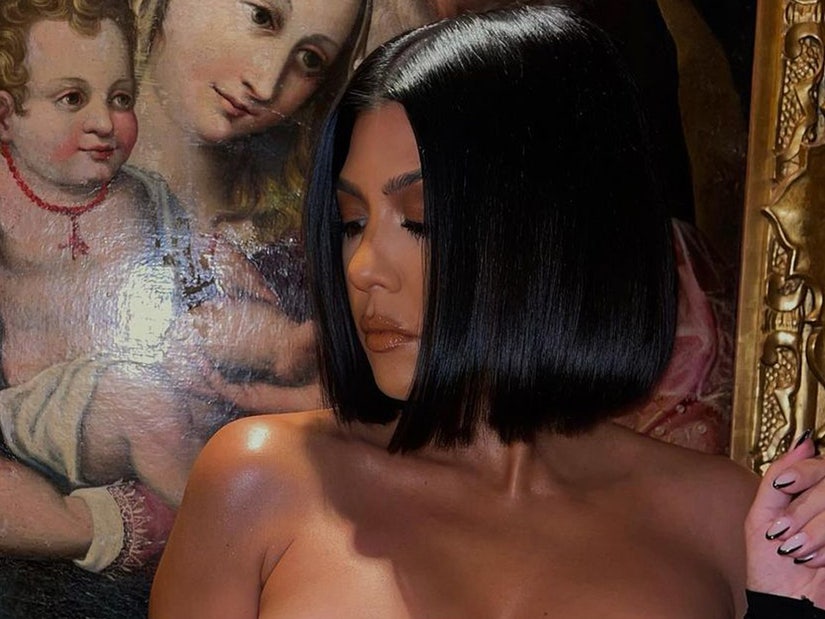