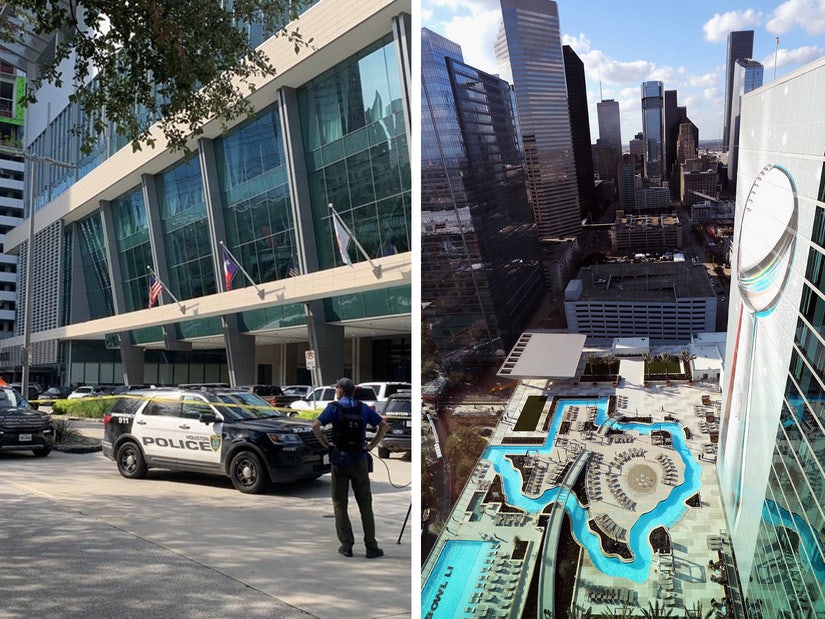 They arrived in separate cars — but appeared to be checking in together.

A man and woman have been killed in a murder-suicide in the middle of the lobby of the Marriott Marquis in Houston, police say.

The shooting occurred just after 3:30 PM on Tuesday, minutes after the two had walked into the downtown hotel.

Police do not believe the shooting was random, and that the victim and suspect knew each other. 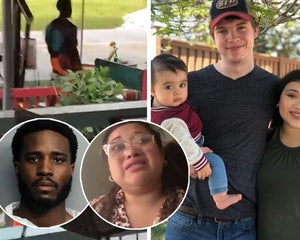 Officers arrived almost immediately, but both were pronounced dead at the scene.

Houston Police Chief Troy Finner described the victim as a white female in her late 20s, while the suspect was a Black male in his late 30s.

"This is not a random event, I think it's a relationship," he told reporters gathered outside the busy hotel. "There's no other danger to anybody at this moment."

According to witnesses, the pair arrived in separate cars, but were seen talking to each other in the hotel lobby. They had luggage with them; Chief Finner said it looked as though they were preparing to check in.

He said there were no reports of an argument. But within five to ten minutes of arriving, the man started shooting.

"Immediately he shot the female, and then immediately turned the gun upon himself," he said.

Nobody else was injured, but there were plenty of freaked out guests.

One guest who was upstairs at the time feared the worst, telling ABC13 he was on the phone to his brother in the lobby when he heard the shots ring out. 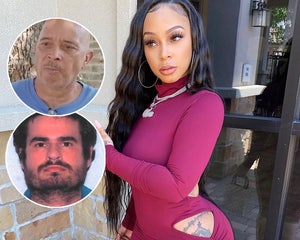 "The phone actually cut off immediately so the first thing I did was call him right back," he said. "When I got in touch with him, he said [guests] were actually running out of a back door and were outside."

Another visiting couple from Virginia told Click2Houston they were in the gift shop when the shooting started.

"Five seconds later, we see this employee run into the gift shop. She starts locking the door. 'We have to hide. We have to hide. There's like an active shooter in the lobby. So we had to hide in the storage closet."

While neither of the deceased has yet been identified, it appears they were from out of town; Chief Finner said he had not yet been been contacted by family members.

"I think if they had family members, they would already be kind of down here," he said. "We have not spoken to any family members."

The Houston Marriott Marquis, famed for its Texas-shaped rooftop pool, remained open on Tuesday, and was still accepting guests.

Chief Finner said the hotel hires lots of off-duty police officers, but there wasn't much anybody could have done.

"Let me tell you, something like this... I don't know how you can prevent it. It's real sad... it's a state a lot of people are getting, I don't know what's causing it. It's domestic and it's some type of relationship. We want to pray for them." 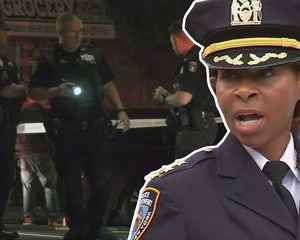