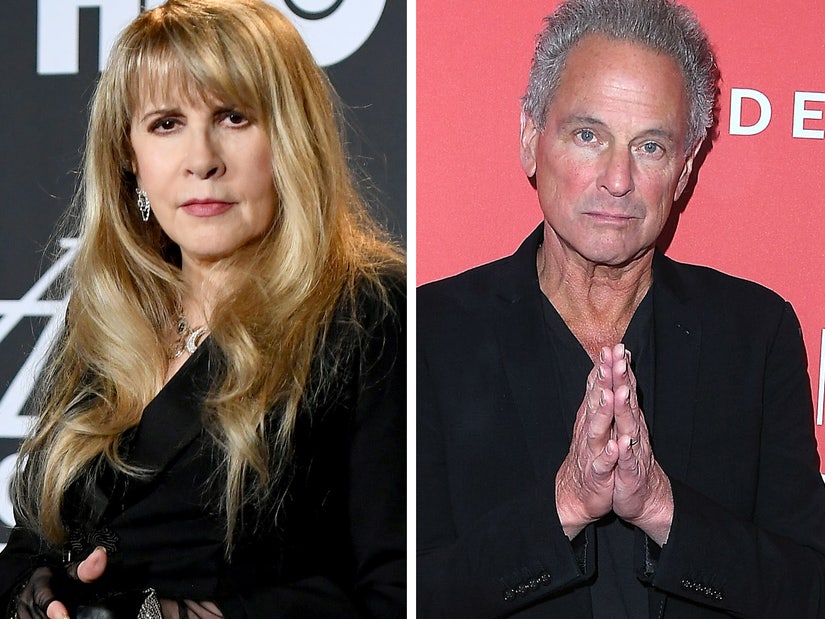 In response to Stevie denying she had Lindsey axed from the band in 2018, Buckingham called her "lonely" and claimed she wasn't in touch with her "creativity."

Lindsey Buckingham and Stevie Nicks rekindled the drama that Fleetwood Mac has been famous for as they sparred over his firing from the band.

In a new Los Angeles Times interview, Lindsay said he believes Stevie was the ringleader in him getting axed back in 2018, claiming she refused his request to delay the band's tour so he could promote his upcoming solo album. 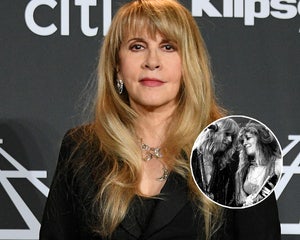 "I think she saw the possibility of remaking the band more in the Stevie Nicks vein," he explained. "More mellow and kind of down, giving her more chances to do the kind of talking she does onstage."

He also alleged Stevie threatened to quit Fleetwood Mac if Lindsey wasn't ousted. "It would be like a scenario where Mick Jagger says, 'Either Keith [Richards] goes or I go,' No, neither one of you can go. But I guess the singer has to stay."

Stevie fired back, telling the outlet that Lindey's version of the events was "factually inaccurate."

"To be exceedingly clear, I did not have him fired, I did not ask for him to be fired, I did not demand he be fired," she said. "Frankly, I fired myself. I proactively removed myself from the band and a situation I considered to be toxic to my wellbeing. I was done. If the band went on without me, so be it." 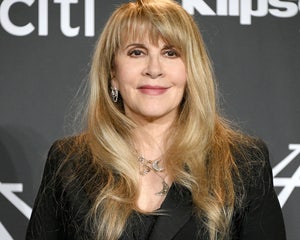 She said the decision to let Lindsey go and add two new members came only after the band had "many lengthy group discussions."

Lindsey, however, disagreed and referenced an interview with the LA Times in 2020, where Stevie said the firing was "a long time coming" and that being with Lindsey made her feel like "a dying flower all the time."

"That wasn't caused by me," Lindsey claimed. "You could do a whole analysis on Stevie at this point in her life and what she's allowed to happen and what she’s allowed to slip away from her. Her creativity, at least for a while it seemed like she wasn't in touch with that."

"Also, she’s lonely. She's alone," he continued. "She has the people who work for her, and I'm sure she has friends, but you know." 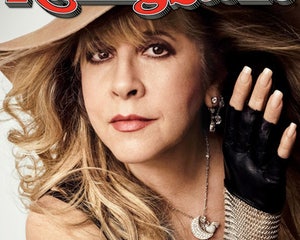 Stevie Nicks Opens Up About "Dangerous" Cocaine Use: "I Had a Hole in My Nose"

Lindsey and Stevie were an on-again/off-again couple who joined Fleetwood Mac in 1974. Stevie would go on to have a brief affair with then-married drummer Mick Fleetwood. After one short marriage, Stevie never wed again, nor had children.

"Those are my decisions that I get to make for myself," Stevie said in response to Lindsey's claims of her being alone. "I'm proud of the life choices I've made and it seems a shame for him to pass judgment on anyone who makes a choice to live their life on their own terms."

As for any chance of Lindsey returning once again to the line-up, he said it was doubtful as the decision would be in Stevie's hands. 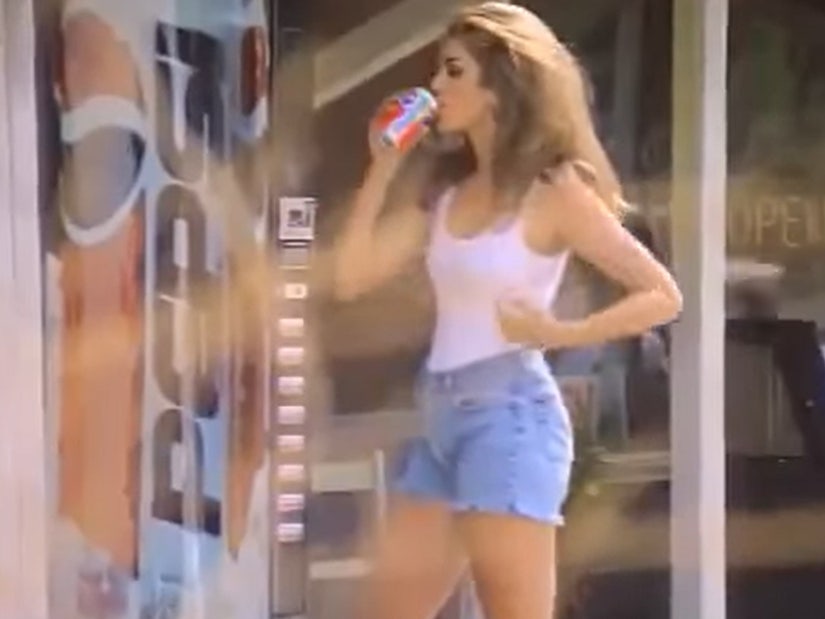