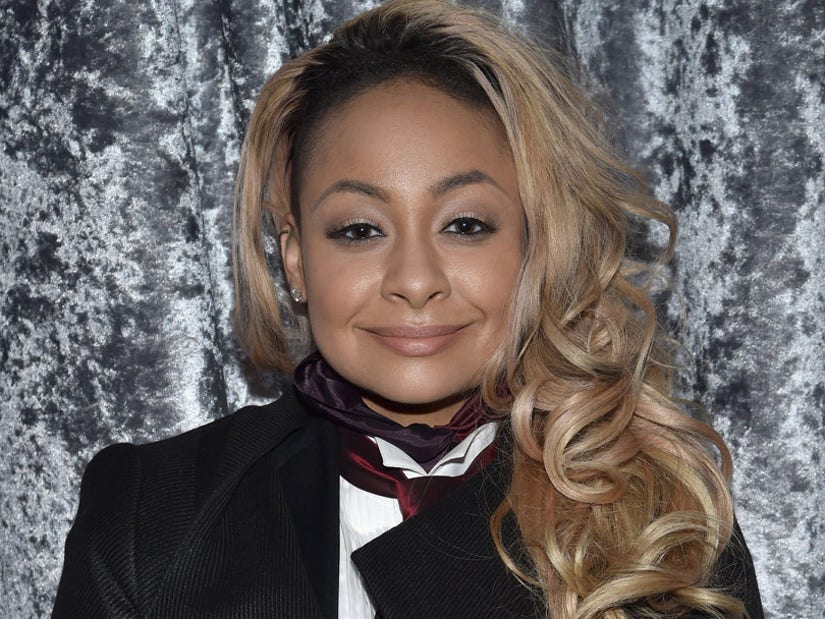 In a recent interview for the "Pride Podcast," the out Raven-Symone explained why she didn't want her character to also be a lesbian on her "That's So Raven" revival, "Raven's Home."

The 35-year-old actress revealed that producers and executives for the show had initially asked if Symone was interested in having her iconic Disney Channel persona identity as a queer. However, Raven declined the offer.

"You know what, there was a conversation before the series started and I was asked the question, 'Would you like Raven Baxter to be a lesbian' And I said, no. I said no." she stated. 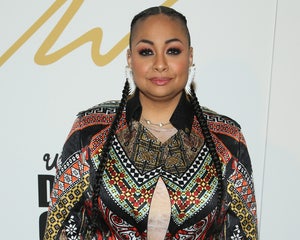 She went on to say that the character's sexuality should have nothing to do with her own, and while Symone may relate to Raven Baxter on a certain level, they're still two separate people.

Raven-Symone came out to the world as a lesbian woman in 2013 after same-sex marriage was legalized. In statement through her representatives at the time she shared, "I was excited to hear today that more states legalized gay marriage. I, however, am not currently getting married, but it is great to know I can now, should I wish to."

She tied the knot to her long love, Miranda Maday in an intimate backyard ceremony last year. 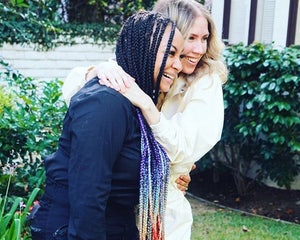 In the recent "Raven's Home" reboot, Raven Baxter is a divorced single mom who raises her kids with her equally-single best friend Chelsea, played by Annelise van der Pol. The two also live together.

"There was no reason for me to change the human that she was in order to fit the actress that played her," Symone continued. "And Raven Baxter is a character that I was proud to play, even if she is straight, cisgender, I don't mind. Let her have her moment."

"When you really start blending your personal self with your character self, it's even harder. Like, I'm stereotyped for the rest of my life. Let's just keep it 100. You know what I mean?," she concluded. "If you ever see me in another character, you see Raven Baxter, and that's just what the deal is. I think the one thing that differentiates me from her is now a lot more."

Although Raven Baxter does not identify as a lesbian, Symone said that it was important to her that she was single and wasn' dating in the series. "She was divorced though," added Raven, "and I had no worries about saying, 'No boyfriends.'" 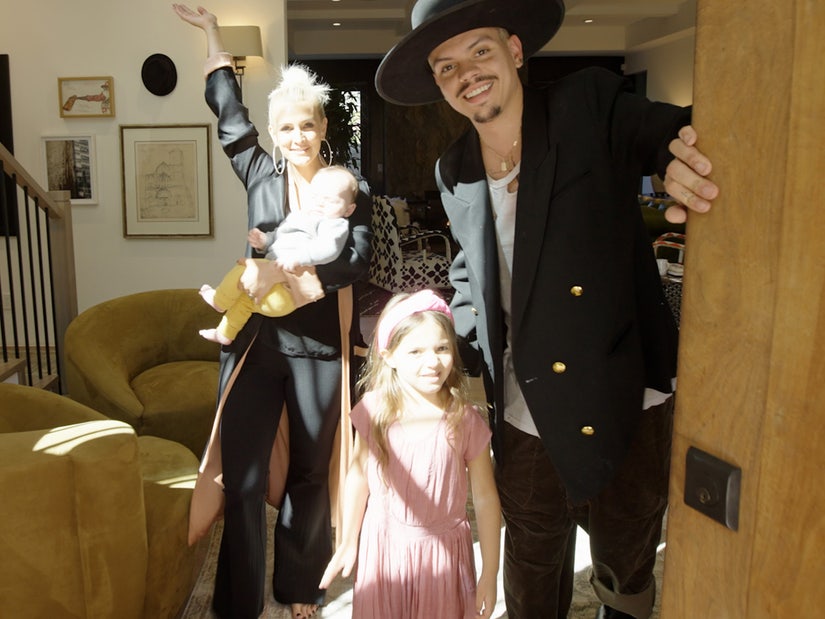