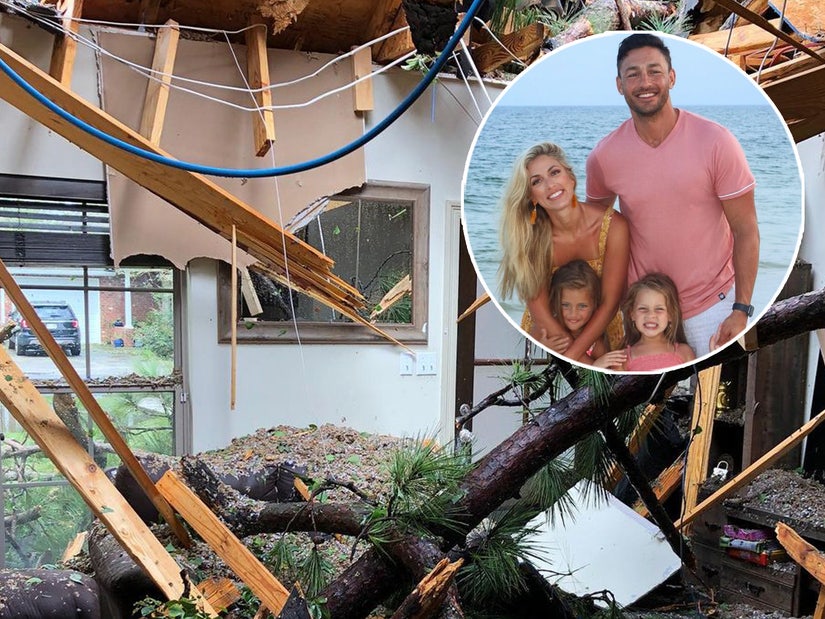 The MTV star recalled the incredible rescue efforts for his fiancée and 4-year-old daughter as he shared devastating photos of the aftermath.

"The Challenge" star Tony Raines recalled his horrifying experience after Hurricane Ida ripped through his Louisiana home and threatened the lives of his family.

On Thursday, the MTV vet took to his Instagram to share devastating photos from the aftermath of the violent storm and revealed the harrowing rescue efforts he underwent for his fiancée Alyssa Giacone and their daughter Isla. 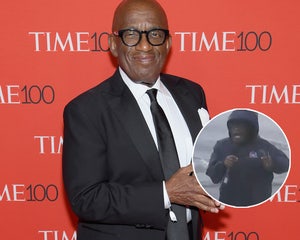 "Hurricane Ida might've destroyed my home but I still have my family," he began. "The night of the storm a tree came crashing down through our living room. Alyssa and my 4 year old daughter, Isla, were sitting on the couch next to each other and I was standing in the middle of the room. When the roof collapsed, I fell to the floor and immediately thought the worst."

He explained how his adrenaline "kicked in" and he ran over to his family where he heard Isla crying. After he carried her to safety in the hallway bathroom, he made his way back to Alyssa.

"At first she was not responsive and my heart sunk but I could hear her breathing," he continued. "After a few moments of moving the debris off of her to pull her out she regained consciousness. She had received a blow to the head when the ceiling came crashing in that knocked her out. Her hand was also severely wounded."

With his family huddled in the bathroom, Tony called 911 for help, but he said emergency services weren't able to reach them due to the storm's city-wide damage.

"So we waited it out 5 hours before attempting a trip to the hospital ourselves," he explained. "We drove every route possible but there was no way through the downed trees and power lines any way we went. We eventually met someone who had a chain saw and was willing to help us. Almost 4 hours later and we finally were able to cut a path through and make it to the hospital."

Once in doctors' care, Alyssa received stitches to her forehead and was scheduled for hand surgery as well. Tony said she should be able to make a full recovery "if all goes well."

"I struggled with sharing this but I wanted everyone to know that miracles do happen. If that tree or part of the roof falls a foot in any other direction this could be a different story. I'm thankful I get to hug my family and as traumatic as this experience was, we are all blessed to still be here!"

He concluded his emotional post by sending his thoughts and prayers to all those who were affected by Hurricane Ida and thanked his family and friends for their support.

"You know who you are and we are forever grateful!" 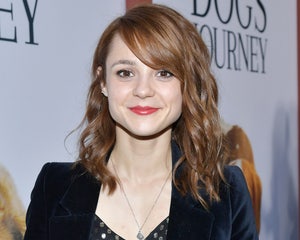