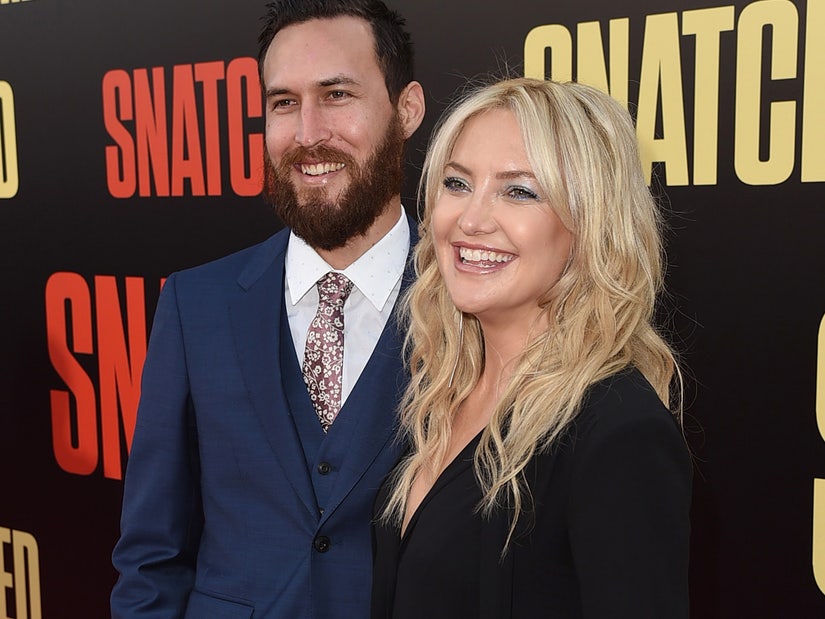 Congratulations are in order for Kate Hudson and Danny Fujikawa!

On Monday, Hudson took to Instagram to announce that she and Fujikawa are engaged. In the post, the 42-year-old actress shared a photo featuring herself and the musician in a warm embrace, with Hudson's sparkler on display on her ring finger.

Many of Hudson's celebrity pals took to the comments section to congratulate the couple on their engagement.

The "Almost Famous" star's close friends Sara and Erin Foster expressed their excitement over the news. The pair are Fujikawa's stepsisters.

"Whoa. It's official 😱. Not gonna lie, been a hard secret to keep. I may have slipped and told a few people. ❤️," wrote Sara, 40, while Erin, 39, commented, "Finally we are officially sisters!!" 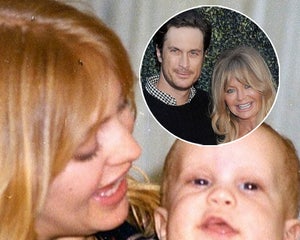 Hudson and Fujikawa, 35, have been together since 2016. The couple shares daughter Rani, whom they welcomed in October 2018. When announcing the news of Rani's birth at the time, the "How to Lose a Guy in 10 Days" actress revealed the meaning behind Rani's name. Rani, pronounced Ronnie, is an homage to Fujikawa's father, Ron Fujikawa.

Hudson is also mom to son Ryder, 17, from her marriage to Chris Robinson, and son Bingham, 10, whom she welcomed with ex-fiancé Matt Bellamy.