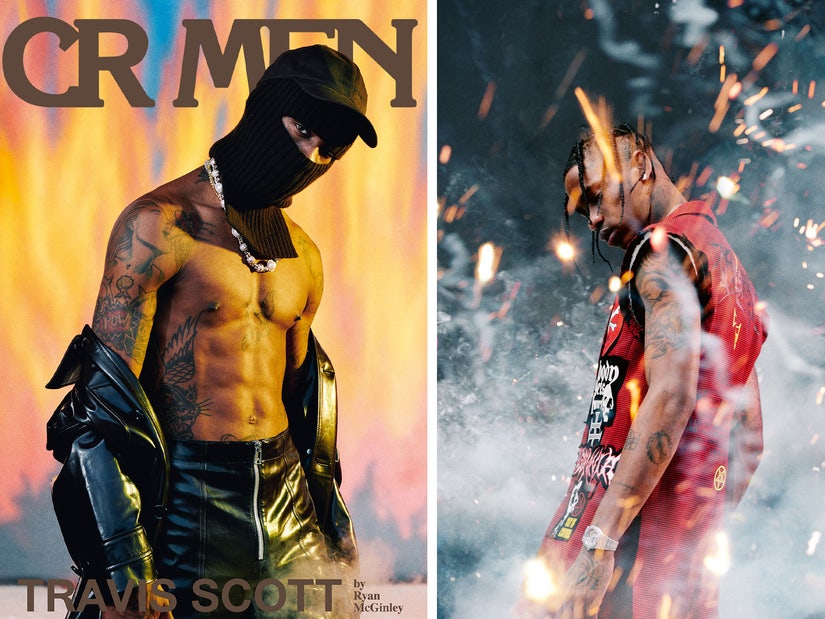 "She's so fire," he says in a new interview.

She may only be three, but Travis Scott has been encouraging his daughter Stormi to make her own decisions.

In a cover story for CR Men, the 30-year-old rapper told the magazine that he and co-parent Kylie Jenner allow the 3-year-old to discipline herself as a way to empower her. The two are currently expecting their second child together. 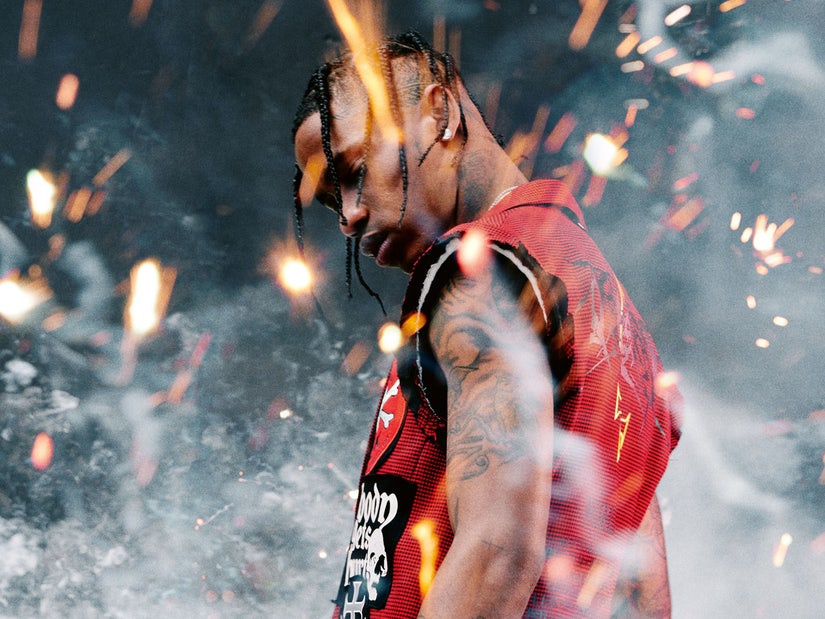 "She's so fire because she goes to sleep now," he told the publication.

"We try to do a more natural vibe, like more self-discipline." he shared of their parenting style, "Like, 'Okay, you know you got to go to bed at 9, are you going to stay up till 11 or are you going to go to sleep now?' And it's so cool [to hear her say], 'I'm going to sleep ya'll!'"

Kylie and Travis parted ways after dating for two years in October 2019, and have had an off-and-on again relationship since. However, the pair have clearly remained close and often spend time together as an effort to co-parent their child.

Jenner told Harper's Bazaar in March 2020, "We have such a great relationship. We're like best friends. We both love Stormi and want what's best for her. ... We stay connected and coordinated. I think about [my parents] in situations with Stormi, what they would do. They were very hands-on with me, and I want the same for Stormi." 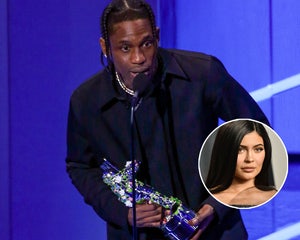 Speaking with CR Men, Scott also shared what brings him joy during this period of his life.

"I'm in a spot now where I'm where I wanna be, and I'm putting out amazing things that makes me happy. I've done enough of that." he said.

"Now it's about fulfilling things out and more team s---. So, for the person to the left, to the right, in front of me, behind me, it's like, what the f--- they doing?," Scott continued. "That's why I started Cactus, my company, to help bring up the people that I f--- with and give more stability for the people around me. Now it's about building that up — that makes me happy."

Travis reiterates that seeing the joy and happiness he is able to give to his friends, family and fans brings him the most peace and keeps his building anxieties at bay.

"Putting out the illest s--- —back to the music — really makes me happy. To be totally honest, I love the ragers, the kids," he added. "Going out on stage and seeing people lose their mind, it ain't got to be no festival, we could have a little shindig right here."