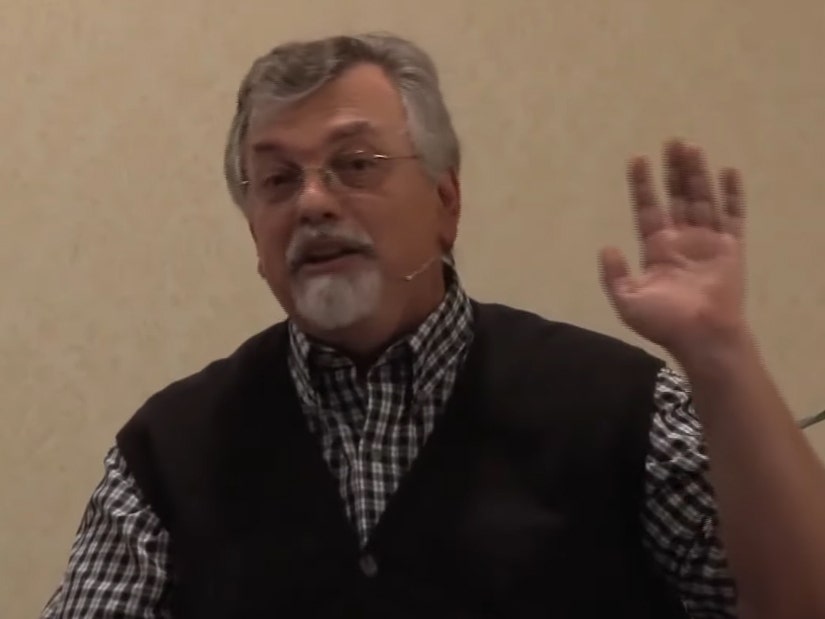 Bob Enyart was the host of "Real Science Radio."

The 62-year-old, who rallied against mask mandates and refused the Covid shot — and urged his followers to do the same — lost his fight against the virus after contracting it two weeks ago.

The death of the former Denver Bible Church pastor was announced Monday on Facebook by his friend and "Real Science Radio" co-host, Fred Williams. 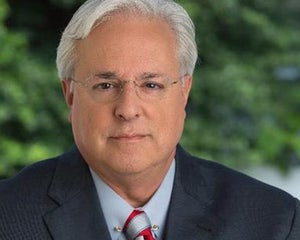 "Bob Enyart was one of the smartest, and without question the wisest person I've known. All the while being exceedingly kind and humble, and always, always willing to listen and discuss anything you wanted," he wrote. "The number of lives he touched is immeasurable and I'm sure Jesus has an extra special place for him in heaven. 'Well done, good and faithful servant'."

Not everyone might agree with his legacy however; according to Denver's Westword, Enyart formerly had a regular segment on his TV show "Bob Enyart Live" in which he "would gleefully read obituaries of AIDS sufferers while cranking 'Another One Bites the Dust' by Queen, whose lead singer, Freddie Mercury, succumbed to the malady."

According to his website, both Enyart and his wife Cheryl — who is also severely sick with the virus — "have sworn off taking the Pfizer, Moderna, and Johnson vaccines because, as those firms admit, they tested these three products on the cells of aborted babies."

He urged followers to boycott all three "child killer" companies. 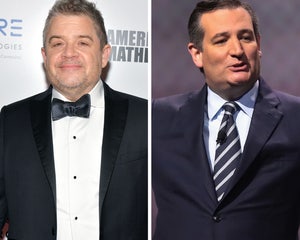 As has been highlighted multiple times by the scientific community — none of the vaccines actually contain fetal tissue. Fetal cell lines are cells that are grown in a laboratory, that are descended from cells taken from fetal tissue from elective abortions all the way back in the 1970s and 1980s; they are thousands of generations removed from the original tissue. Scientists need to test the vaccines on these lab grown cells to ensure they work, and that they are safe.

On his show, Enyart also "debunked" other scientific "theories", such as evolution.

Last year, he also won a lawsuit against the state of Colorado's mask mandate and the limit on the number of worshippers inside his church.

Enyart is the fourth conservative anti-vax radio host to die of Covid in little over a month.

Late last month WNDB's Mark Bernier, who once described himself as 'Mr. Anti-Vax', fell to the virus, aged 65.

Just a week earlier, Tennessee's 99.7 WTN host Phil Valentine, 62, died after claiming on his blog that should he ever be infected, there was a "way less than one percent" it would be fatal.

On August 4, another Florida outspoken vaccine critic, Dick Farrel, who once referred to Dr. Anthony Fauci as a "power tripping lying freak", also succumbed to the virus, aged 65 — but not before changing his tune on his deathbed. 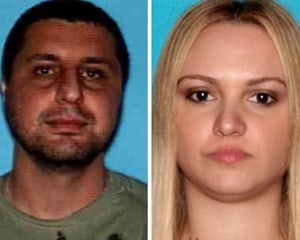