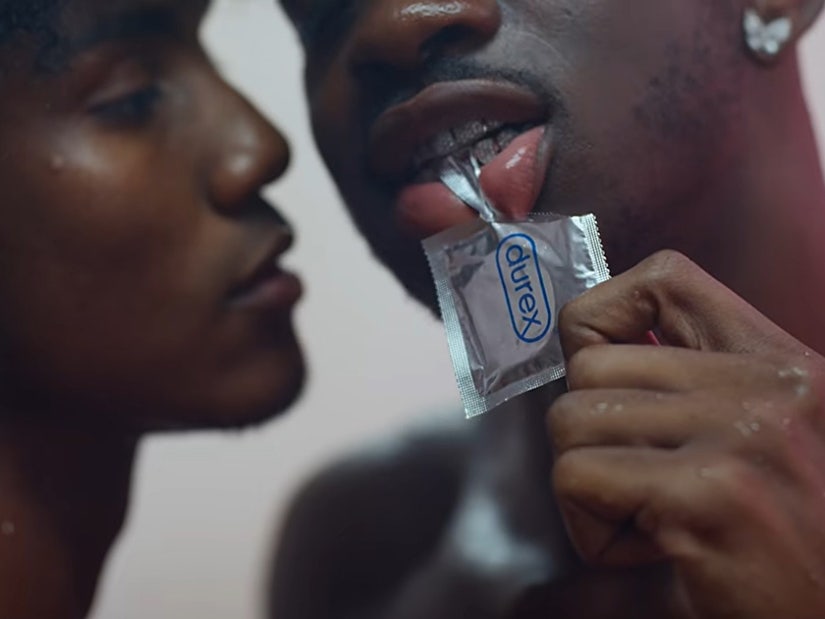 Fans push the album to the top of Twitter's trending topics while taking in the rapper's tragic saga of football locker room love with his heartbreaking "That's What I Want" video.

Giving credit where it's due, Lil Nas X took one kitschy novelty song and turned it into an expansive empire of provocative content, critically-acclaimed music, controversial videos, out-of-this-world style and unabashed LBTGQ+ representation -- and that was before he dropped his first album.

On the heels of multiple smash hits, the young rapper finally dropped the album late Thursday night alongside yet another queer powerhouse anthem and music video, this time combining gay expressions of love and sexuality with one of the most masculine sports on the planet, American football. 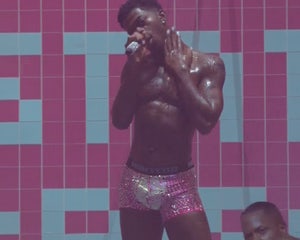 "That's What I Want" is both beautiful and tragic in its expression, telling a whole story of lust, passion, love and betrayal in just a few short minutes. It also features an immersive fantasy sequence that is a spot-on homage to the classic "Brokeback Mountain" film that left many conservative fans clutching their pearls in their theaters.

Lil Nas X left those pearls shattered with a passionate football locker room sexual encounter, blatantly showing him and his fellow player/lover hooking up in the showers -- but not before ripping open a condom package; safety always!

By the end of the clip, Lil Nas X has arrived at the man's house with flowers in tow only to find that the man has a wife and child waiting for him to come home.

Aside from both of the main players in this saga being men, it's a time-told tale seen in countless movies and music videos, which makes it even more effective as LGBTQ+ normalization and representation.

As expected, the dual drop of a new visual delight and the full "MONTERO" album release was just too much for fans to handle, with them quickly getting the album to the top of Twitter's trending topics, along with some of its tracks -- perhaps none more than his Doja Cat collaboration, "Scoop," which managed to garner a lot of attention without the push of a single release.

It's safe to say that those who are working in an office on Friday will be humming a few of those provocative tunes in the halls, and they might find themselves feeling some kind of way the next time they're watching a locker room interview after a football game. 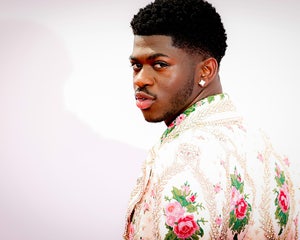 THIS MUSIC VIDEO WAS EVERYTHING AND MORE @LilNasX #MONTERO pic.twitter.com/lXMmIdPhz5

#MONTERO this album put me in another dimension @LilNasX pic.twitter.com/lMJNcQgF15

That's What I Want video needs to be appreciated for portraying two male lovers of color. I hope that kids growing up will see some part of them represented if they encounter this video. #MONTERO pic.twitter.com/7C0OqEwMNz

Ok #MONTERO is a banger of an album pic.twitter.com/T76IX12Weg

My emotions while listening to #MONTERO by @LilNasX pic.twitter.com/gORdpELDhy

Me after listening to AM I DREAMING #MONTERO pic.twitter.com/OIqNZT8kRP

THE BEST ALBUM OF THE YEAR #MONTERO @LilNasX pic.twitter.com/hBE5dDutTn

Why did nobody tell me this album was gonna have me on the floor shaking like this. Hit after hit. No skips Lord have mercy #montero pic.twitter.com/xnXue51Vxn

Really just take moment and take in everything @LilNasX is saying in these songs 🥺❤️ he really sharing his story with us #MONTERO pic.twitter.com/Zrep02IXoz