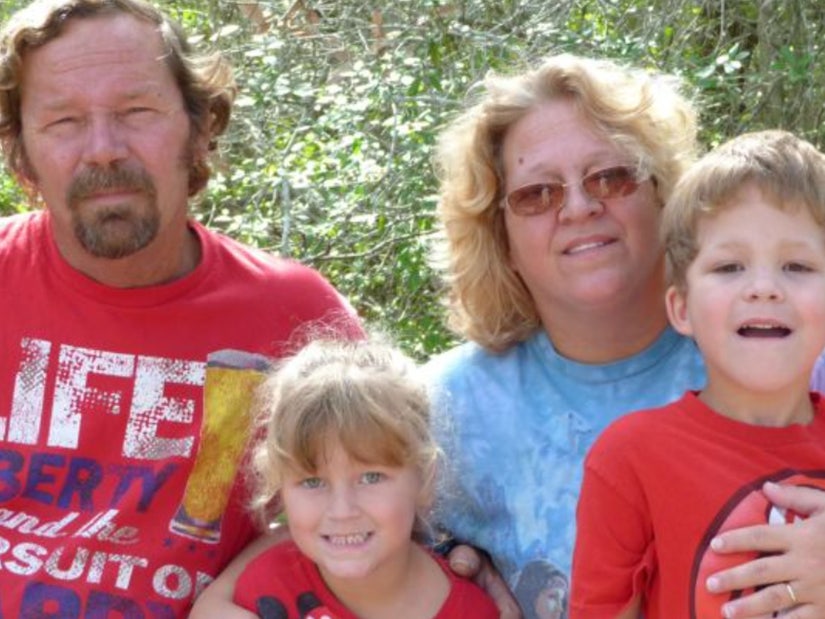 He warned on Discord he was going to continue the killing spree at a nearby school.

A Texas teenager murdered his family members and posted pictures of their dead bodies on social media before killing himself, police say.

On Wednesday night, Aransas Pass PD were alerted to threats of a school shooting, when a number of people reported an individual uploaded images of family members he said he'd killed to the messaging app Discord. He also claimed he was going to continue the killing spree at a nearby school. 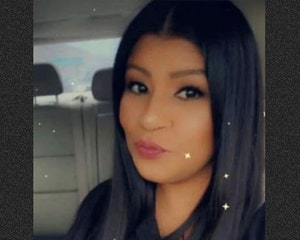 Surrounding the RV, they ordered the boy to come outside; he refused.

"The officers heard a single gunshot and the thud of a person falling to the ground," APPD described in a release. "Entry was made into the RV and immediately discovered the graphic scene shared over social media."

Inside officers found four dead bodies — including the shooter — and two dead dogs.

APPD praised the swift response from their colleagues at Ingleside PD and the Aransas Pass Sheriff's Department, who worked quickly together to identify the "very valid threat" before it got even worse.

"Last, but even more importantly, we appreciate the social media website and the other juveniles within the group where the threat was made," they said. "Had it not been for their speedy action and continued support, we might well have been working on an even more tragic event later this morning."

"Our hearts go out to the family members and close friends affected by this event. They remain in our thoughts and prayers," the statement added.

Sheriff Oscar Rivera told the Caller Times that the boy did not specify which school he was going to shoot up, but he was going to do it Thursday morning. The shooter did not appear to be enrolled in any of the local schools; Sheriff Rivera said he was homeschooled.

In a GoFundMe, a woman claiming to be the shooter's older sister claimed she'd lost her parents and siblings on what was their mother's 53rd birthday. She posted an older photo of the three victims with their would-be killer family member, at a much younger age.

"This Morning, we all woke up excited to tell our Mother a Happy 53rd Birthday," she wrote. "Instead, we were devastated with news that has broken us to our core.

"At approximately 8am, My brother, Marvin, received a phone call that no one ever wants to receive. He was contacted by a judge in Aransas Pass, Texas that a tragedy had taken place. We were told that there was an incident that had taken the lives of our Mother (Jana Colburn would be 53 today), Father (William "Buck" Colburn Jr. 62), Little Sister (Emma Colburn 13) and Brother (William "Quince" Colburn III 15).

"As you can imagine, this is hard for us right now. This is not something we ever imagined to happen. We were not prepared for 1 loss, yet alone 4. Especially our siblings. We are hurt. We do not understand. We are lost. We are angry. We are asking that you please understand that no matter what the events are that came to pass, that we are still mourning all 4." 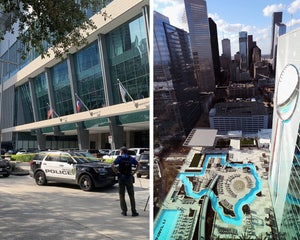