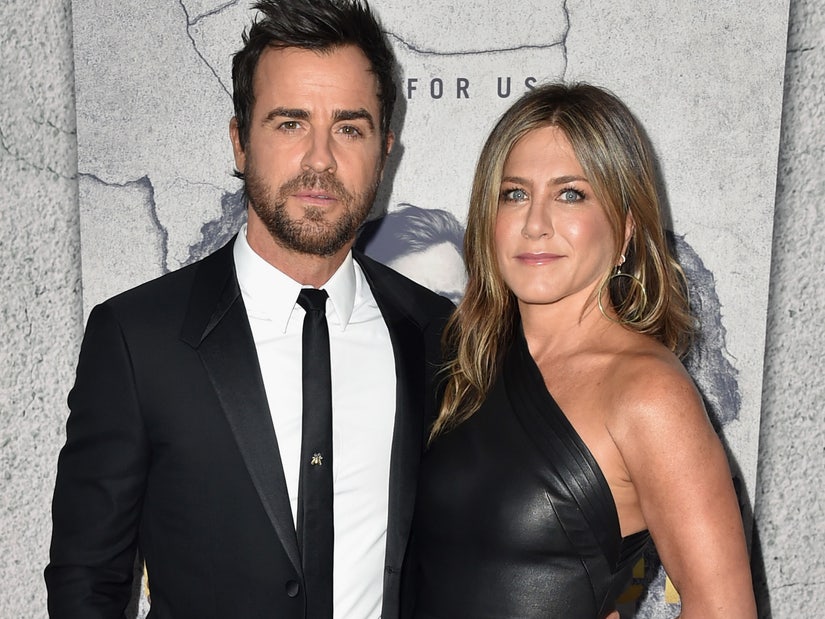 These two are proof you really can stay friends with an ex.

Despite ending their marriage back in 2018, Jennifer Aniston has nothing but love for Justin Theroux and his causes.

Over the weekend, Theroux started a new Instagram page for his pitbull Kuma and has been using it to find home for other rescue dogs from Austin Pets Alive, an animal rescue organization based in Austin, Texas.

On Sunday, the "Friends" actress gave a shout out to Theroux and his furry friend for all their work.

Reposting a photo of Theroux and his dog, Aniston captioned the photo, "Love what these two are doing to help people who help pups who help people." She added, "They helped save 60 dogs at @austinpetsalive yesterday."

She also shared another adorable shot of Kuma, captioning it, "This face" with a heart emoji. Theroux then shared both of her posts, adding, "Thank you Jen!" and a red heart emoji. 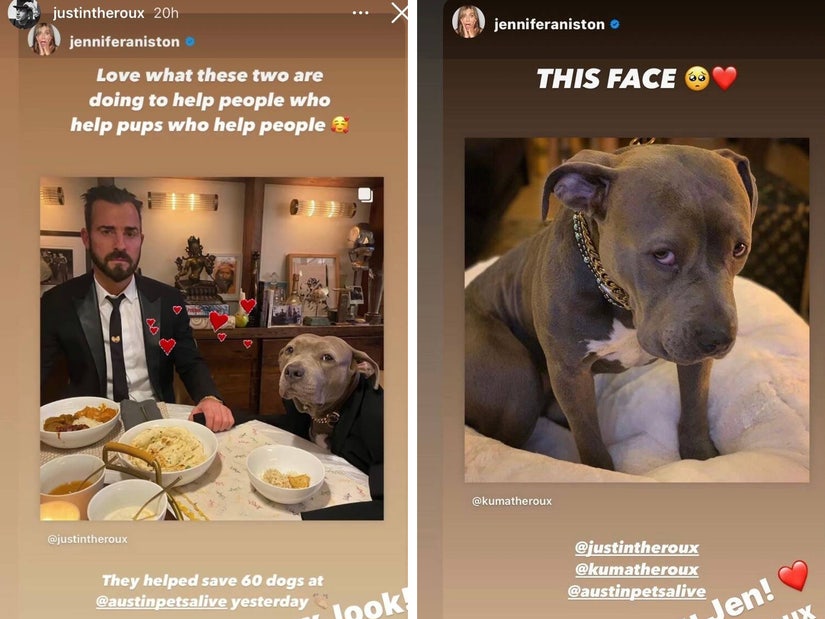 "In an effort to reduce any further speculation, we have decided to announce our separation," they said at the time. "This decision was mutual and lovingly made at the end of last year. We are two best friends who have decided to part ways as a couple, but look forward to continuing our cherished friendship."

The statement concluded, "Normally we would do this privately, but given that the gossip industry cannot resist an opportunity to speculate and invent, we wanted to convey the truth directly. Whatever else is printed about us that is not directly from us, is someone else's fictional narrative. Above all, we are determined to maintain the deep respect and love that we have for one another." 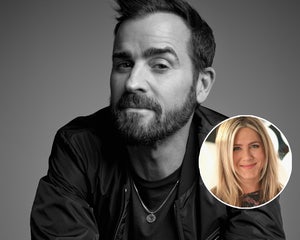 The two have remained close though, with Theroux saying earlier this year that they "call each other" often.

"We FaceTime. We text. Like it or not, we didn't have that dramatic split, and we love each other," he told Esquire. "I'm sincere when I say that I cherish our friendship."

"We can not be together and still bring each other joy and friendship," Theroux added. "Also, she makes me laugh very, very hard. She's a hilarious person. It would be a loss if we weren't in contact, for me personally. And I'd like to think the same for her."