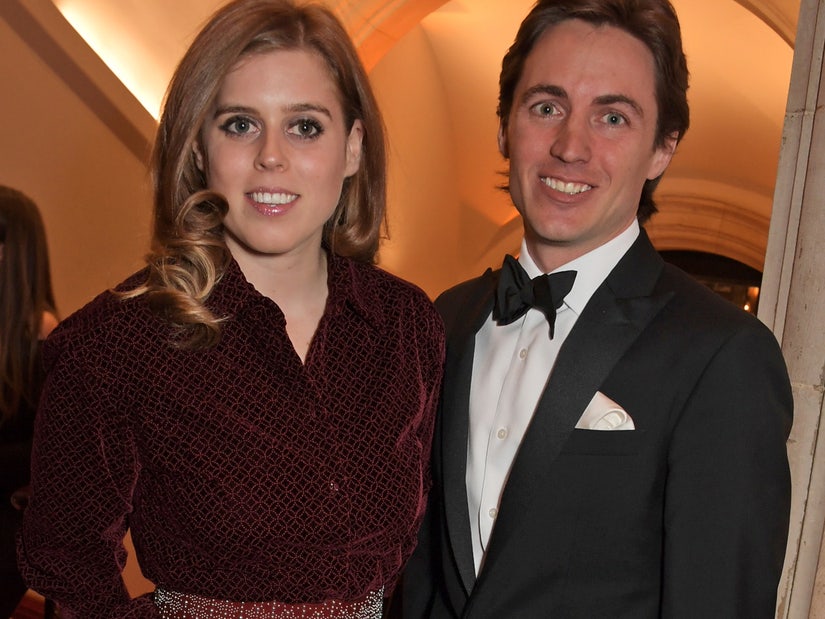 The royal family just got a little bigger.

Buckingham Palace announced Princess Beatrice has given birth to a baby girl.

A statement issued by Palace publicity on Monday read, "Her Royal Highness Princess Beatrice and Mr. Edoardo Mapelli Mozzi are delighted to announce the safe arrival of their daughter on Saturday 18th September 2021, at 23.42, at the Chelsea and Westminster Hospital, London."

While Buckingham Palace has yet to announce the name of the baby, the palace shares that Princess Beatrice and Edoardo Mozzi's newest addition to their family weighed 6 pounds and 2 ounces. This is the couple's first child.

"The new baby's grandparents and great-grandparents have all been informed and are delighted with the news. The family would like to thank all the staff at the hospital for their wonderful care," the statement continued. "Her Royal Highness and her child are both doing well, and the couple are looking forward to introducing their daughter to her big brother Christopher Woolf."

Congratulations to Princess Beatrice and Edoardo Mapelli Mozzi on the happy news of the birth of their daughter. https://t.co/HfR7zIQlvs

Prince Charles and Camilla also tweeted out their well wishes to the couple.

"Congratulations to Princess Beatrice and Edoardo Mapelli Mozzi on the happy news of the birth of their daughter," read the statement.

Although Princess Beatrice is 10th in line for the throne, her baby girl will not have a title. Per rules of the monarchy, only grandchildren of the Queen through the male line are automatically granted a title.

However, since Edoardo is an Italian count, their daughter could receive the title of countess in the future. 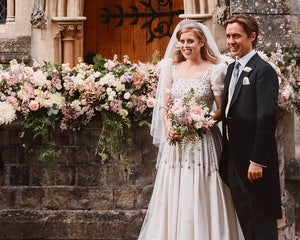 Beatrice and Edoardo tied the knot in a secret lockdown wedding last July that was later confirmed by Buckingham Palace.

Vanity Fair says that Prince Andrew, who is currently facing a civil lawsuit involving sexual assault allegations and rumors of his ties to Jeffrey Epstein, is "expected" travel to London to meet his new granddaughter. 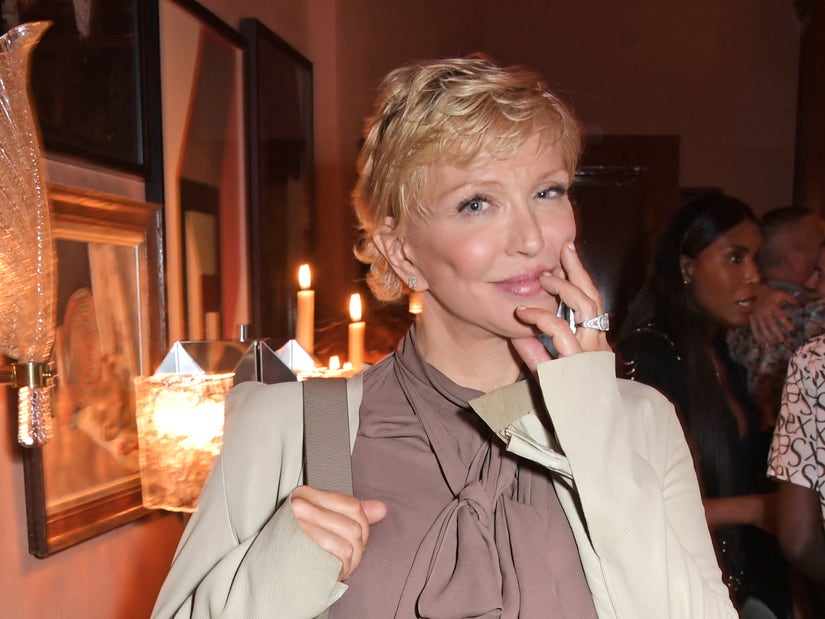 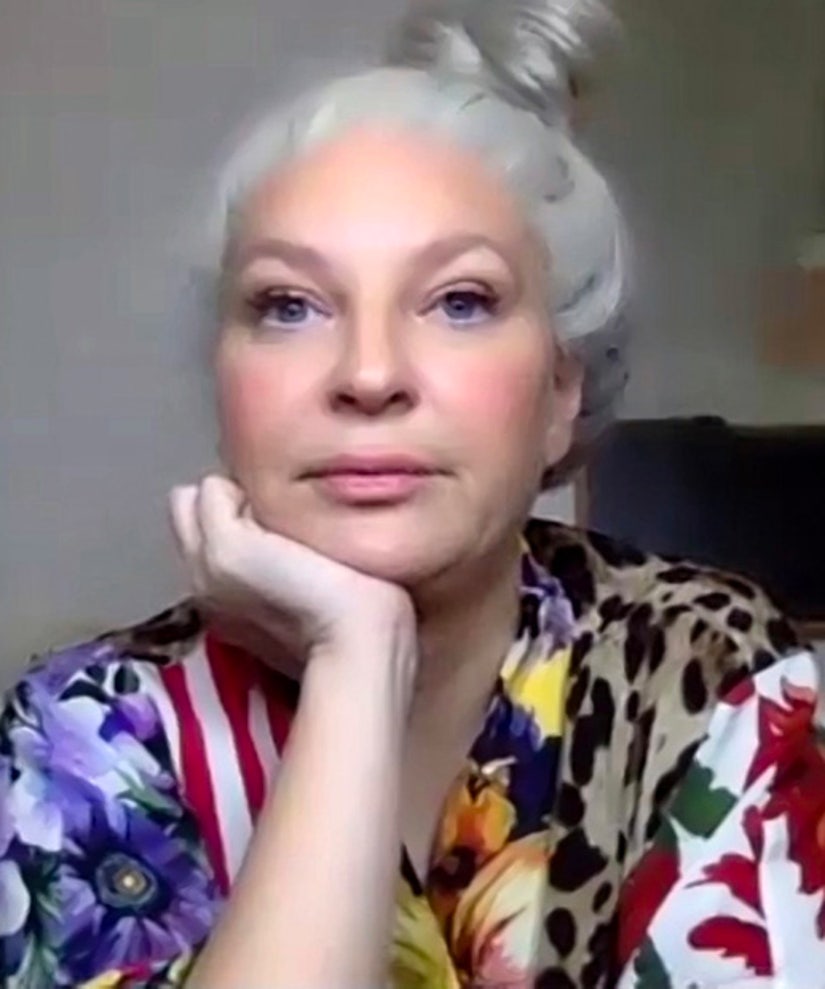