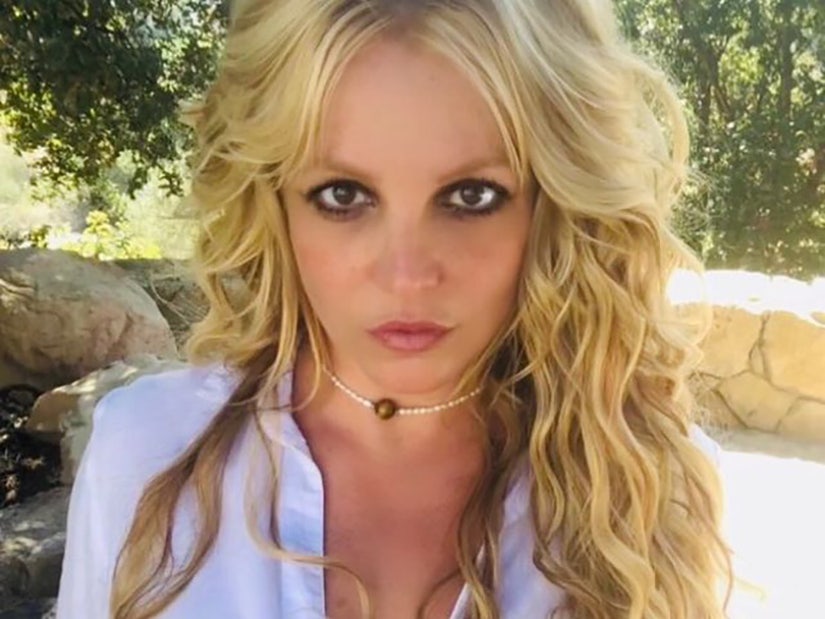 After announcing that she would be taking a social media hiatus, Britney Spears has reactivated her Instagram account just after six days.

The "Toxic" singer initially had fans concerned when they learned that her account had disappeared off of the photo sharing platform last week. A few hours later, Spears took to Twitter to reassure them that she was doing fine and that she had simply chosen to take a short break from Instagram to celebrate her recent engagement to her long time boyfriend Sam Asghari.

Don’t worry folks … just taking a little break from social media to celebrate my engagement 💍😉 !!!! I’ll be back soon 💋🌹✨

She tweeted, "Don't worry folks! Just taking a little break from social media to celebrate my engagement!!!! I'll be back soon."

Following through on her word, Britney returned to Instagram on Monday -- and confirmed that she had been spending time on a desert getaway to Palms Springs with Sam.

The pop superstar shared two photos of herself in a white floral embroidered top and captioned the post, "Some shots from my weekend getaway to celebrate my engagement with my ... holy s---- ... FIANCÉ ... I still can't believe it !!!!"

"I couldn't stay away from the gram too long so I'm back already!!!! Psss I took these in Palm Springs with clip in extensions!!!!!" the singer added.

The popstar then went on to post two videos of herself dancing in her living room to Billie Eillish's "Bad Guy" and Lenny Kravitz' "Are You Gonna Go My Way."

Eagle-eyed fans noticed that her hair had drastically changed during the six day hiatus. Previous to her Instagram break, the singer had bright red streaks in her hair that had disappeared.

In her caption, however, she told her followers that the "red dye came out in the shower and it looked like a crime scene!!!!"

Her engagement and social media break comes after Britney's father, Jaime Spears, filed to not only step down as her conservator, but end the singer's conservatorship entirely at 13 years.

Per TMZ, in Jamie's documents, he said that if she's allowed to hire her own lawyer, then there's really no longer a legal basis to impose the other restrictions that go along with the conservatorship.

Jamie's decision came after Britney spoke out about the conservatorship in June, during a blistering and heartbreaking 20-minute statement in court.

She painted a horrific picture of abuse from being forced to perform despite her protests to being forbidden to have children with Sam because the conservatorship won't allow her to get her IUD removed. She even says she was put on lithium against her will after she shut down her Vegas residency. 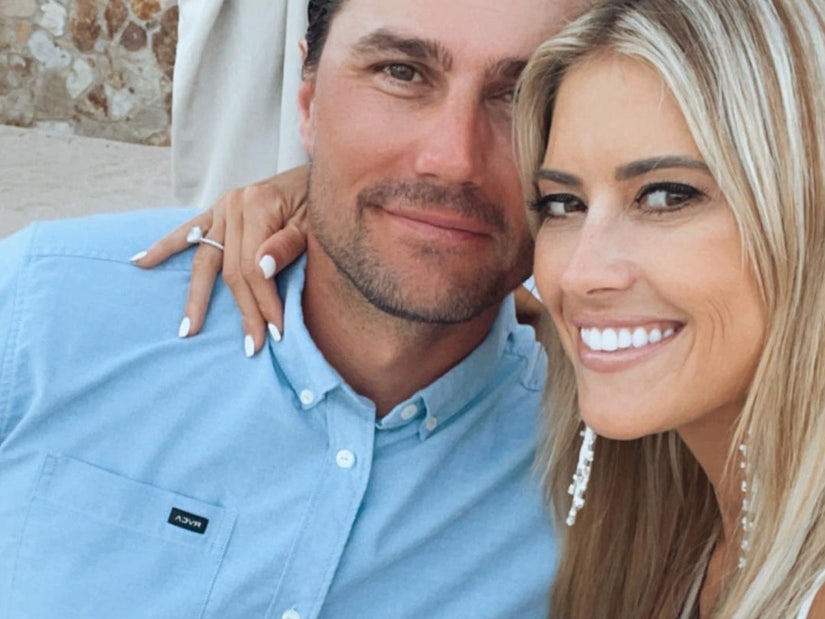