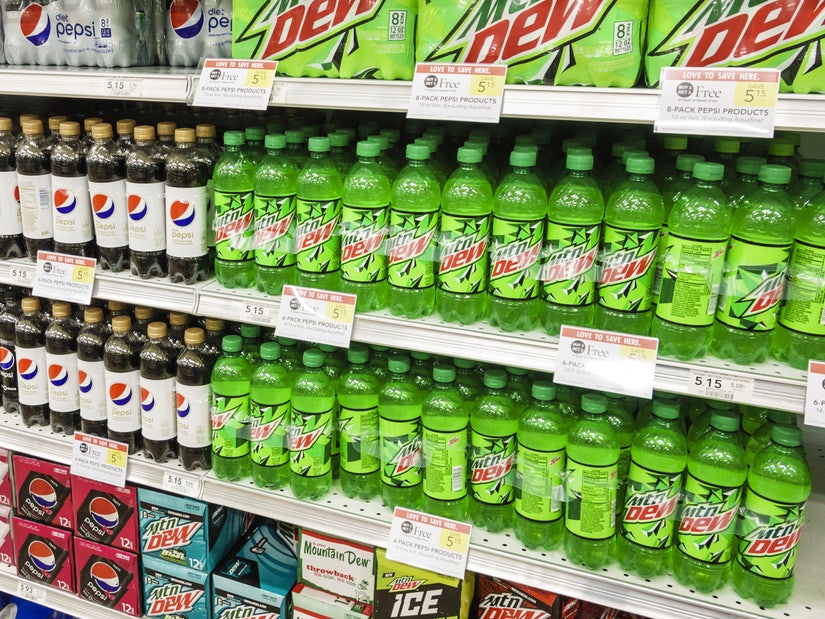 A Pennsylvania homeless man faces up to seven years in prison after underpaying for a bottle of Mountain Dew ... by $0.43.

Joseph Sobolewski walked into a convenience store Perry County last month, which was selling two 20oz bottles of the soda for $3. He took one, left $2 on the counter and walked out. The problem was, one bottle alone cost $2.29 plus tax, meaning he was 43 cents short. 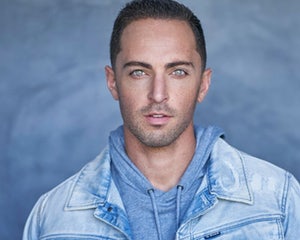 The store clerk followed him out to tell him he had underpaid; he insisted he hadn't, and drove off.

She called police, who tracked him down and arrested him. And because of the state's controversial "three-strikes rule," he was hit with a felony charge and now faces between 3.5 and 7 years behind bars.

He was thrown in jail on a $50,000 cash only bond which, with an annual income of around $5,000, made it virtually impossible for him to be released before his court hearing.

According to Penn Live, his "first strike" occurred more than a decade ago, when he drove away away from a gas station after failing to pay for a tank of fuel. The second occurred in December of 2011, when he was arrested for stealing a pair of $39.99 shoes from K-Mart; that crime ended up costing him $866 in fines and fees, and three months in jail for a probation violation.

Under Pennsylvania law, it doesn't matter how petty the crimes are: if it's your third strike — you're out.

"For me, I would get the deterrent factor if someone's thefts were getting worse or higher in value," Brandon Flood, director of the state's Board of Parole, told the outlet. "But the lack of discretion is what bothers me. It's problematic because it doesn't factor in the amount."

He said that bringing felony charges over 43 cents is a huge waste of taxpayer money, as the "felon" is dragged through the courts system and must be housed in already-overpacked jails.

"There are smarter ways to handle things," he added. 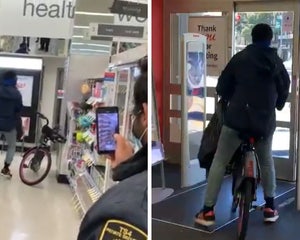 Congressman Dan Miller also insisted the three strikes law is not the deterrent its proponents believe it to be — as no-one researches state law before stealing a tube of toothpaste. He said it was especially unfair on people struggling with addiction, who are often the ones that fall afoul of the law via such petty crimes.

"It doesn't operate as a deterrent," he said. "It just operates as a problem. When a person reaches sobriety, now because they have a felony, it's difficult to move forward."

"It's an out-of-balance punishment that serves no value and hampers people from reaching long-term success."

A public defender convinced another judge to intervene in Sobolewski's case, and ask that his bail to be altered to "unsecured," which means he could be released without putting any money up — but he would still be on the hook for $50k if he doesn't turn up for court.

However, the altered bail conditions state he "shall not be permitted into any type of retail establishment", which, as the article points out, appears to prevent him from buying food, medicine, clothing or other supplies until his case went to trial.

Sobolewski is scheduled to appear in court in November. 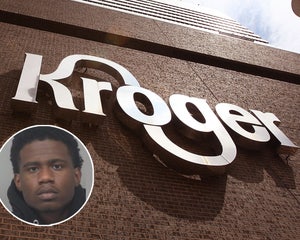