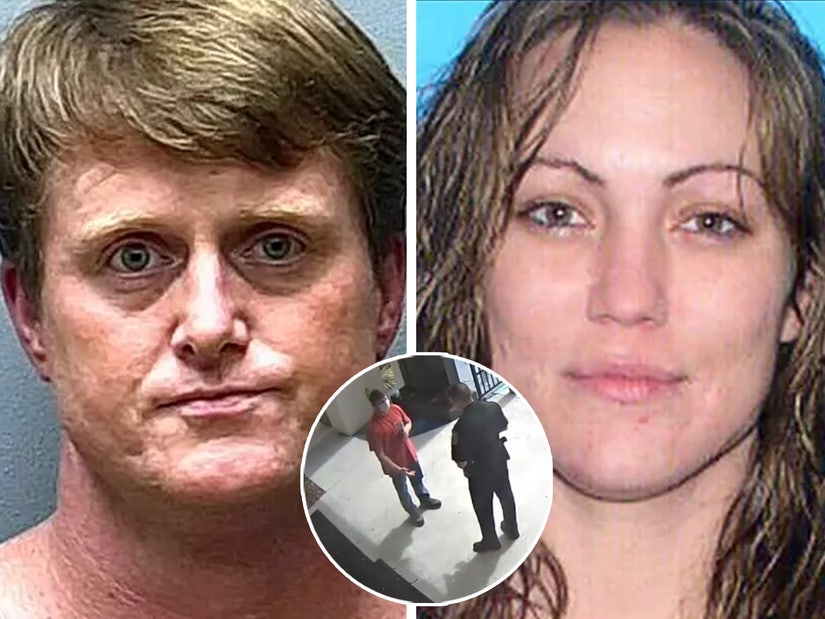 "He had as he said found Jehovah and wanted to end this guilt."

A decade-old cold case in Florida may have finally been solved — after the alleged perpetrator walked into a Sheriff's Office and handed himself in.

Benjamin Moulton told Manatee County deputies that he was responsible for the unsolved murder of Nicole Scott, who was found strangled off the side of a road back in December of 2011. When asked why he was coming forward now, he replied he "found Jehovah and couldn't live with the guilt anymore," deputies said.

It was back on December 11, ten years ago, that a motorcyclist stumbled across a woman's body in a wooded area off University Blvd, and called 911.

The 29-year-old victim was partially clothed, and had visible trauma to her face. An autopsy later determined she had been strangled to death, and likely dumped in the woods days beforehand.

Detectives followed up on numerous leads and even questioned Moulton about his connection to Scott at the time, but he denied any involvement in her murder; investigators lacked enough evidence to link him to the crime.

Over the past few years, detectives continued to search for new information, but were unable to ever develop a clear suspect in the case.

That was until Wednesday, when out of the blue, her alleged killer simply confessed.

Moulton met with homicide detectives and explained that he killed her in a fit of rage; he was also able to provide other details about the case that were never released to the public.

He was charged with first-degree murder.

"It almost never happens this way," Manatee County Sheriff's Office Public Information Officer Randy Warren told Fox13. "He confessed. He told us he had been living with this guilt, couldn't do it anymore."

"He had as he said found Jehovah and wanted to end this guilt," Warren continued. "He told us things that only he would know if he had been out there and it turns out he wanted to get this off his chest as he told us because it was time."

"He went on to tell us that this was guilt that was eating him up. He had in the process of the last few years turned to Jehovah's Witness faith and that he was ready to make things right."

According to a Sarasota Observer article at the time of the murder, Scott had a long criminal record including multiple drug possession charges, prowling, robbery, fraud, larceny, prostitution and vehicle theft.

"(We) can't say for sure about her troubled past being related to her death, but certainly, that's possible," PIO Dave Bristow said at the time. 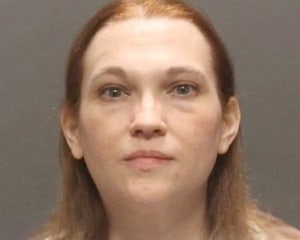