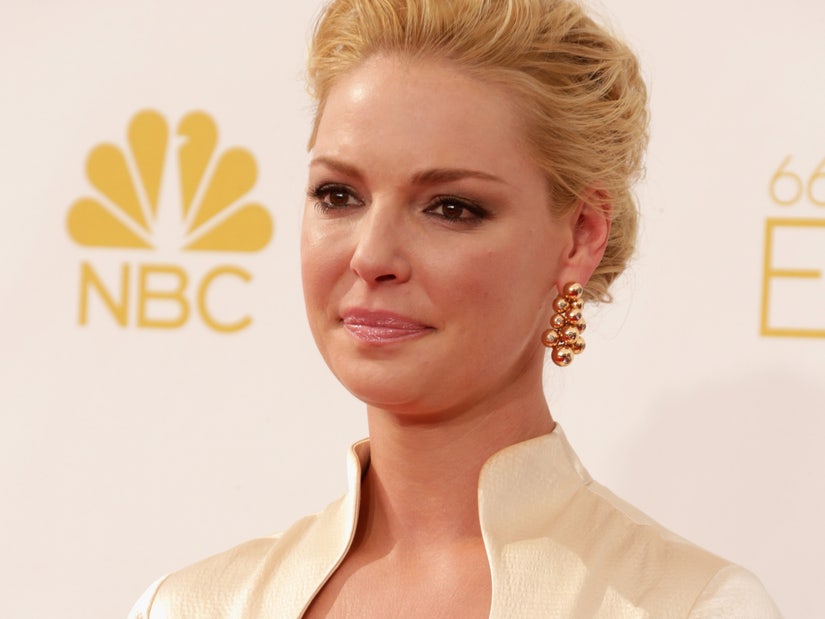 Her brother died one week shy of his 16th birthday.

Katherine Heigl is opening up about the tragic death of her late brother -- and her parents' decision to have him become an organ donor.

On the 35th anniversary of her brother Jason's passing on Thursday, Heigl, 42, honored her late brother on Instagram, sharing a throwback photo of him smiling at the beach.

"This is my brother Jason. He was about 12 or 13 in this picture," she began in the caption. "Jason was in a car accident September 23rd 1986 and was in the ICU on life support for a week. He was taken off life support 35 years ago today. One week before his 16th birthday.

"I don't often talk about him," she added. "Or this day. Or the weeks and months and years that followed but my mother wrote an email to a friend this morning that she shared with me and I thought … well that I'd like to share her words because what she has to say is important. Not only for my family but for anyone out there who has lost someone they love too soon."

The "Grey's Anatomy" alum -- who lost her brother when she was seven -- continued by tagging her mom, Nancy Heigl, quoting what she shared in the email with her friend.

"Actually, today is the day that he died in 1986. All day today, various helicopters flew into Norwalk Hospital in CT, bringing surgeons from other hospitals and early this evening they took him into surgery and removed his organs for donations. Sorry, just on my mind today and probably sharing too much."

The "Knocked Up" actress went on to explain why her parents decided to donate Jason's organs and why her fans should become organ donors as well.

"My parents made the decision they knew their son would have wanted made on his behalf," Heigl said. "They donated his eyes. His heart. His lungs. They donated what they could because they not only knew it was what Jason would have wanted but because they did not want anyone else to suffer what they now would have to if they could prevent it. My mother always says it was not the easy thing to do but it was the right thing to do."

She concluded, "Today. On the anniversary of Jason's death. I implore us all to do not the easy thing but the right thing and become an organ donor. Death is inevitable. Tragedies happen. But none of us are in this alone. At least that's what Jason taught me. #donatelife."